It’s that time of year again. Time to search through closets, Pinterest boards and everything Amazon Prime has to offer to try and find the perfect Halloween costume to show off on Franklin Street.

Long gone are the Party City days, where any old superhero jumpsuit they had would get the job done. That simply doesn’t cut it anymore.

The perfect costume has to be funny, yet thought-provoking. Easily recognizable, yet not too mainstream. The perfect blend of pop-culture relevance and edginess — walking all the way up to the line, but not crossing it.

The perfect costume is not an easy thing to achieve.

With less than three weeks left until Franklin Street’s biggest night, here’s what I expect to see out and about:

After the Brangelina split, America has a new favorite power couple (emphasis on the power). Grab your favorite suit and that infamous red power tie and then find a crooked friend to throw on a pantsuit, and you’re all set!

The most iconic character from this summer’s most disappointing movie will be all over Franklin Street this Halloween. If you’re looking for a costume that screams basic, then look no further. Fun and flirty.

Gone but never forgotten — rest in peace, our sweet prince. Ever since the tragic death of the Cincinnati gorilla, the internet has been full of Harambe memes. Don’t expect anything different on Franklin. The over/under for any frat party is at least three Harambes. Bonus points to anyone with a baby doll prop.

If you want to dress as a local legend, but MJ, Roy or Carol Folt are too mainstream, then Gary is the way to go. Just grab your dad sneakers, lawn chair and the classic “Fear God” sign, and you’ll be ready to cleanse Franklin Street of sin! Be sure to yell constantly at any girls that are exposing their ankles.

If you’re not sold on any of my suggestions, then listen to what the people had to say: 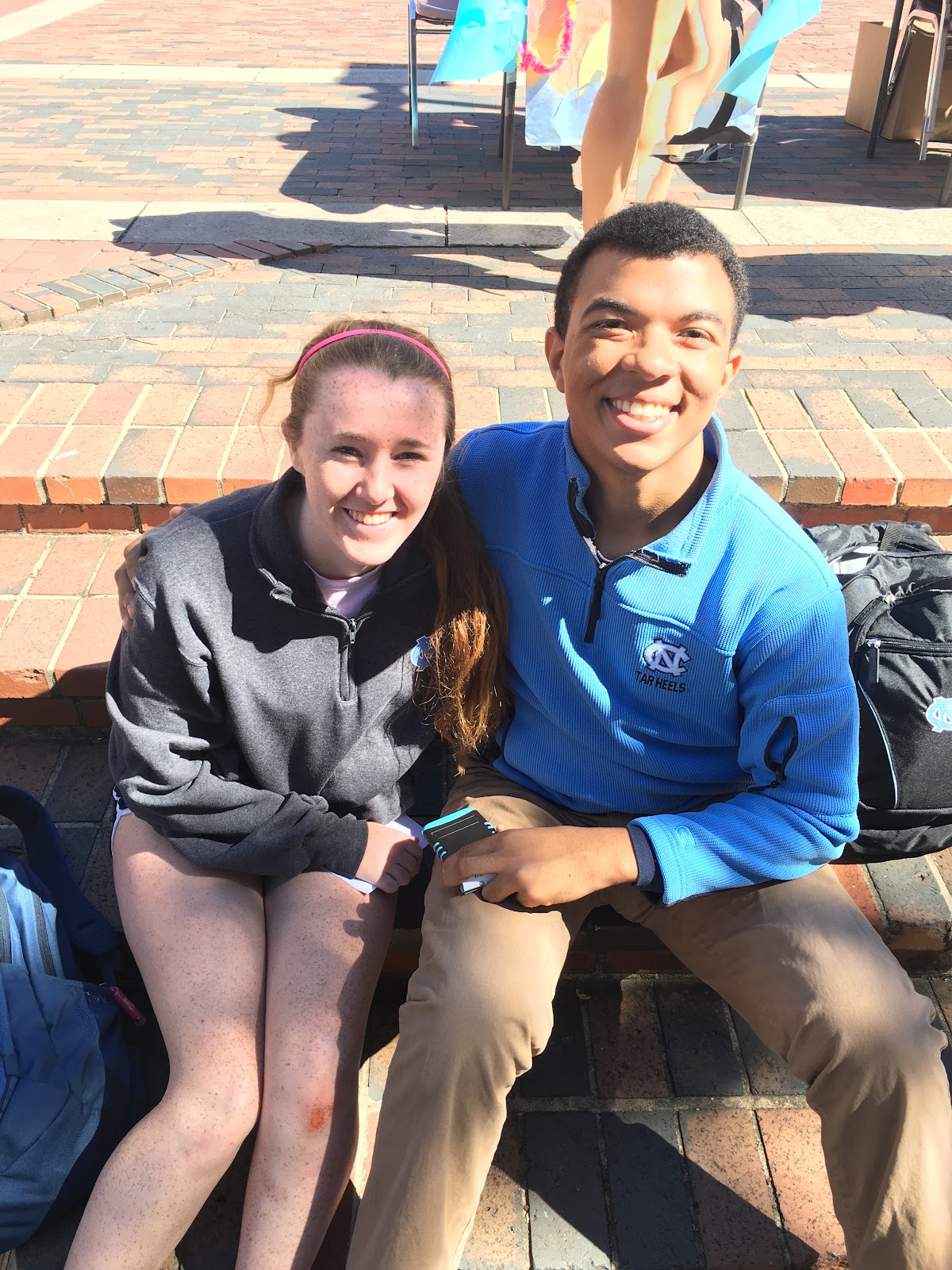 “Me and my roommate were talking about teaming up and being Mermaid Man and Barnacle Boy. We haven’t officially decided yet. I do a pretty darn good Obama impersonation, so that’s always on the table. I wouldn’t mind being the Pharaoh, there’re plenty of choices. I know of a suite that’s gonna be a sandwich, like each person is gonna be something different.”

“My suitemates want me to be Kim Possible. I’m on the lookout for my Ron Stoppable, and I’d also need a naked mole rat, so that’s another thing. My suite also wanted to be the Taco Bell sauces, like mild, hot, verde. Teletubbies, Disney princesses are all options. Nothing too exciting yet.” 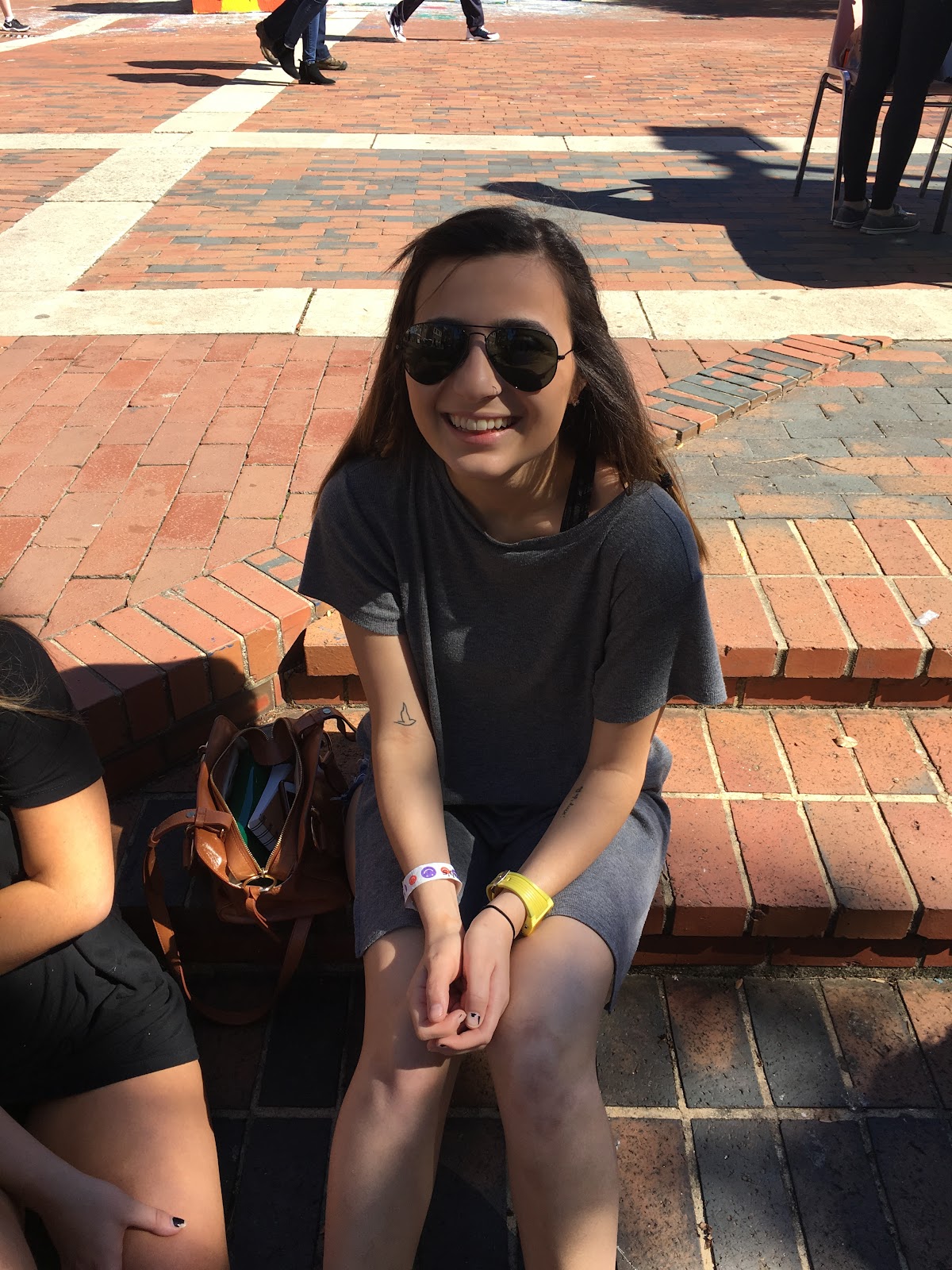 “I might be a robot, I don’t know, I was thinking about it. Either like the cardboard box robot or like your old-fashioned robot, like in ‘Freaks and Geeks.’ Two of my guy friends might be the guys from ‘Blades of Glory.’ ” 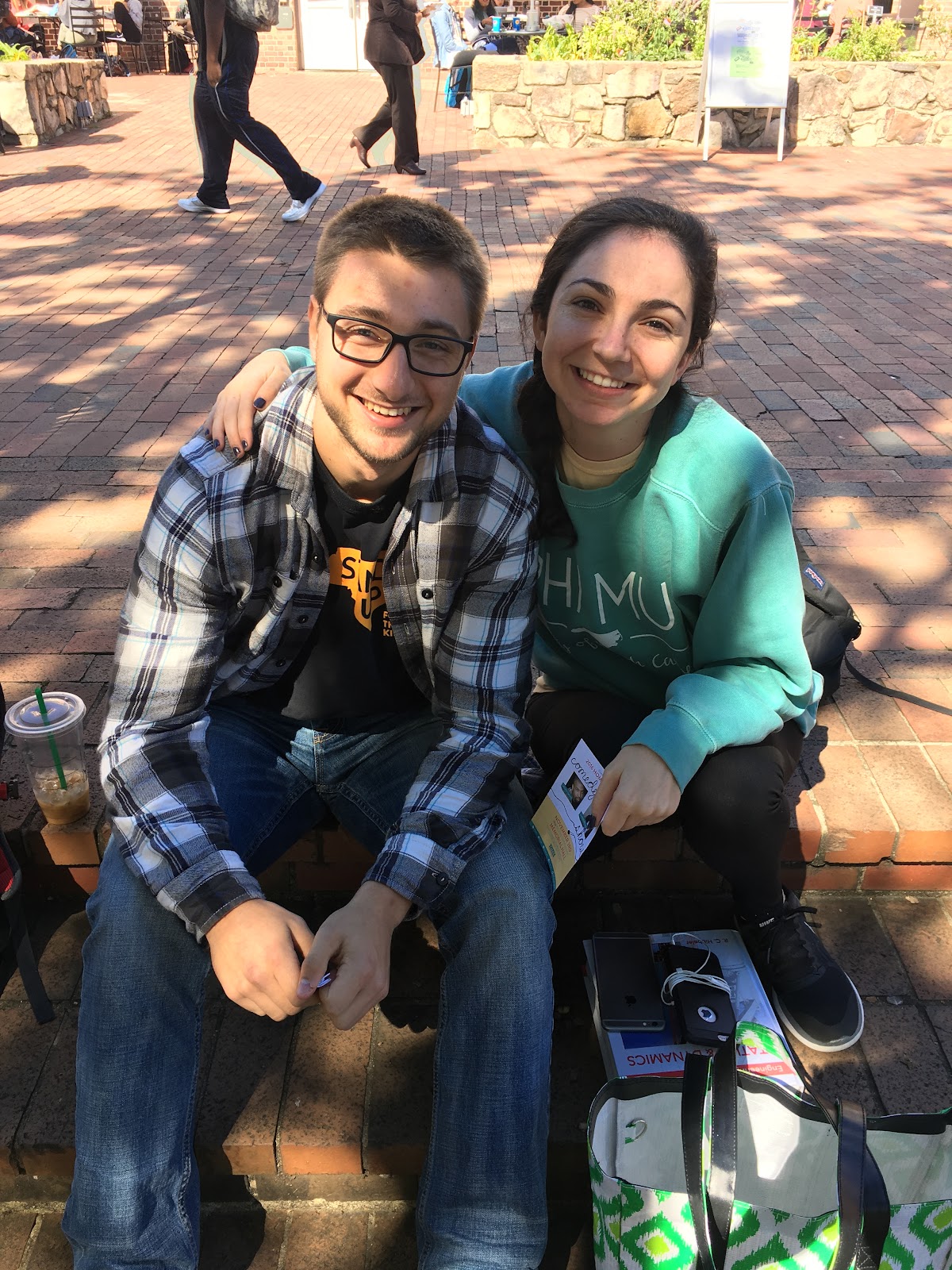 “I was talking to my friend about it, and we were thinking about our entire friend group doing a Spongebob Squarepants theme. We’re thinking everything, I’m not sure. I want to be original, I want to make something. I wore scrubs last year and I was Cristina Yang from ‘Grey’s Anatomy.’ It was pretty easy to pull off.”

“I’m definitely considering a couple things, but I’m not sure. The Harambe costume flashed my mind, but that’s gonna be way too cliched, because there’re gonna be millions of those. Donald Trump definitely falls in that category, too. I’ve been a lifeguard four years in a row, so if all else fails, I’ll just fall back on the lifeguard. I might try to be an emoji. I think the best costumes are the ones inspired by current events.” 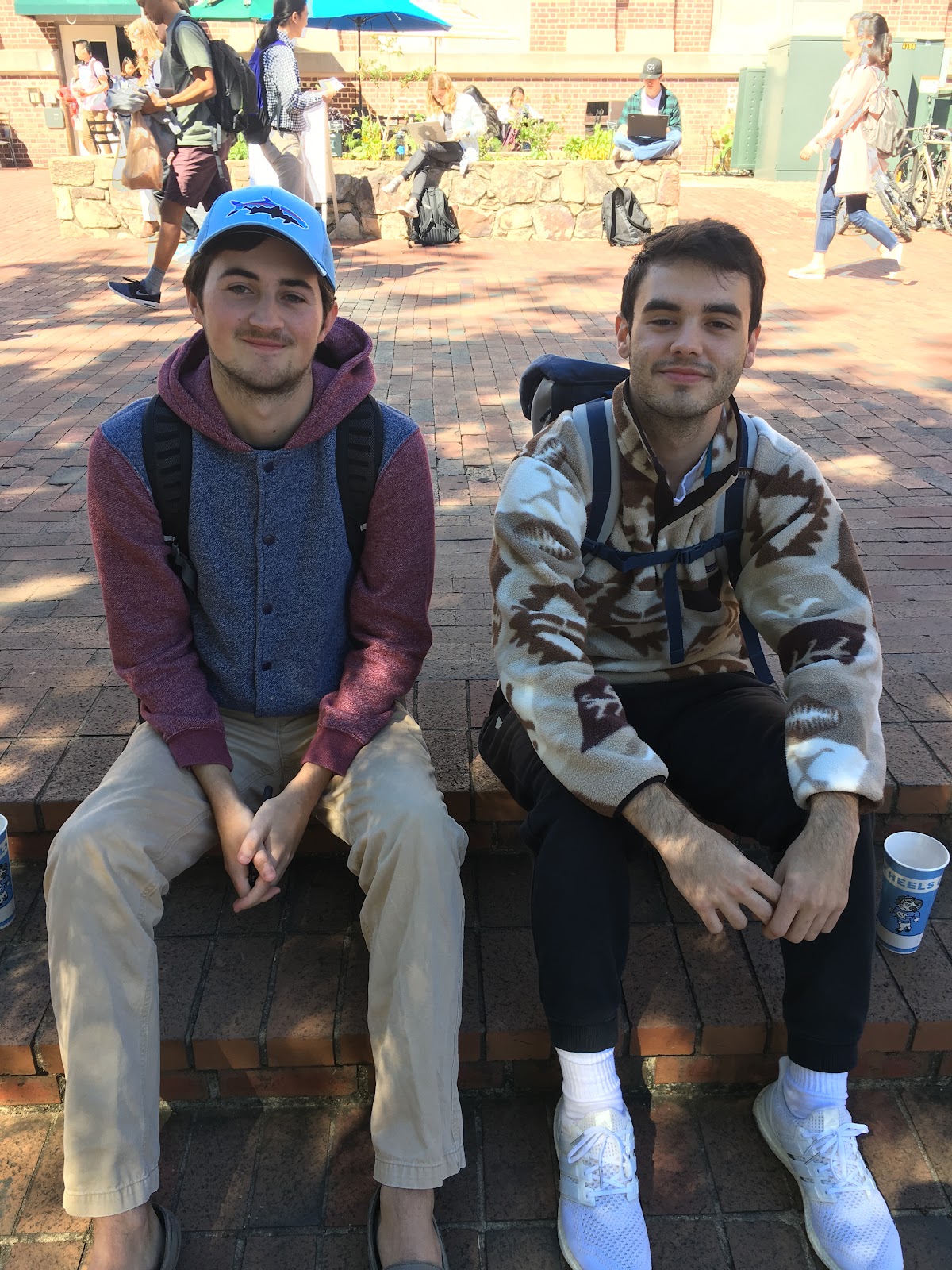 “There are some that are so realistic, almost as if people bought these incredibly intricate costumes that probably aren’t even worth it for just the one night. I’m sure there will be quite a few Donald Trumps.”

“I kind of wanna be Kenneth Bone from the debate last night. I don’t really have any other ideas yet, honestly. I’m a last minute planner, so I haven’t decided yet. Some of the ones out there you can tell people made at just the last second. I’m sure there’re gonna be a lot of Harambe costumes.”