BY Taylor Heeden AND Victoria Johnson

The Orange County School Board of Education passed a resolution recognizing February as Black History Month during its Feb. 10 meeting and discussed different programs for schools.

While reading the resolution aloud , OCS Vice Chairperson Tony McKnight said the observance enables students to understand the importance of protecting civil rights for all citizens and to respect the culture and heritage of others.

During her report, board member Hillary MacKenzie told her fellow board members she thought it was important to think about the history of segregation in Orange County, specifically about how it has affected students in OCS.

“Words on paper don’t create better outcomes for our students by themselves,” she said. 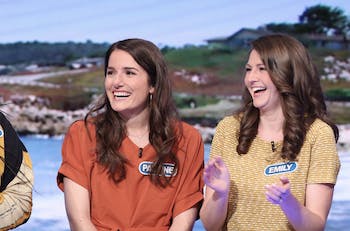 Keeling said for Black History Month schools have decided to have different programs to show the history of important African Americans in history. She said some students have even written their own version of Martin Luther King Jr.’s “I Have a Dream” speech.

“They’re incorporating how they want to change the world for the better or what job they want to have in the future,” she said.

Keeling also said a goal of this initiative is to create a curriculum that includes classes teaching students about different cultures and placing an emphasis on these heritage months all the time.

Board member Stephen Halkiotis said textbooks are what used to determine what was taught in schools. He said people originally were outraged textbooks mentioned people from outside America, but he argued it was important they were in the books.

“The history of the United States is about foreigners,” he said.

MacKenzie said she thinks it is important to recognize disparities within the school system in order to address the issues present.

“I think if we’re not able to recognize the disparities, then we’re not able to address the barriers that are creating those sorts or outcomes,” she said. “So, I think regardless of what month it is, we always need to have that at the forefront of our conversations, so that we can do anything possible to make sure we’re closing gaps.”