This week's cover of The New Yorker, the foremost purveyor of 10,000-plus word articles about IKEA, features 30 emoji of Hillary Clinton. This comes shortly after The Washington Post created emoji for every team in this year's NCAA basketball tournament. 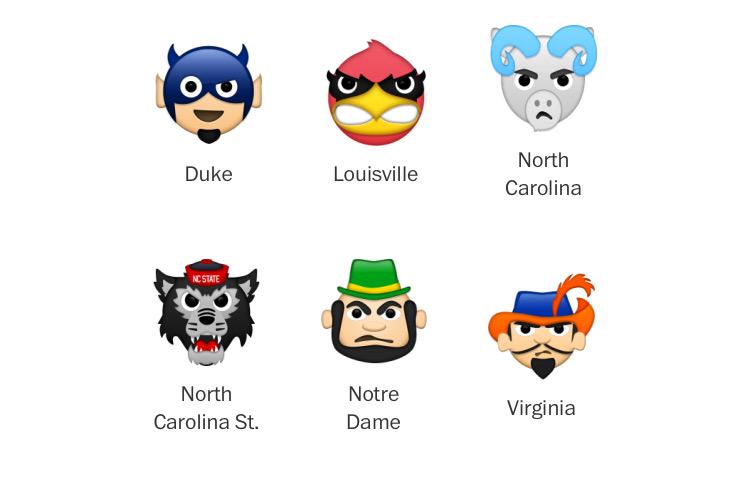 The pictographic language has gone mainstream, and it has become part of politicians' strategy for pandering to today's youths though GIFs, memes and other means of digital culture.

The leader of digital politics is also the leader of the free world, President Barack Obama.

He has participated in numerous viral campaigns, including filling out an NCAA tournament bracket on national TV and promoting healthcare.gov on "Between Two Ferns" and Buzzfeed.

Sen. Rand Paul is also on the cutting edge of social media messaging, particularly when it comes to trolling the president. Paul's messages have worked: He has more than 500,000 Twitter followers, 10 times that of his fellow Kentucky Senator, Mitch McConnell.

But it's not about which politicians use social media in a fun, interesting way. It's about the ones who are shoving a square peg in a round hole.

Should the official website for the House of Representatives' Judiciary Committee be issuing a press release criticizing Obama's executive actions on immigration filled with GIFs? Probably not, but they did.

Way back in 2013, the House Energy and Commerce Committee did a similar GIF-filled statement in support of the Keystone XL pipeline.

Does all this digital effort make a difference to young voters when polarization has caused Congress to have an 18 percent approval rate?