View from the Hill

Recently, he called for a commission to examine and study the history and precedent of hosting female deacons within the Catholic Church.

What’s a deacon? A deacon, by Dictionary.com definition, is:

1. (in hierarchical churches) a member of the clerical order next below that of a priest.

2. (in other churches) an appointed or elected officer having variously defined duties.

In college terms, a deacon is like a TA. They can give lectures (homilies), but they can’t make the final (consecrate the Eucharist). Deacons can be married or single. 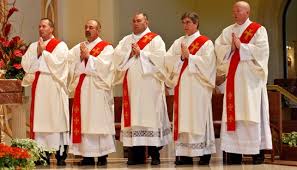 Why are the Pope’s comments about female deacons making the news?

Let’s examine an extremely basic overview of the Catholic faith. It is important to note that there isn’t a basic method to explain the complicated organization of the Catholic Church.

Volumes upon volumes exist detailing with its existence and operation, but I am going to explain it from my perspective as an 18-year-old college student.

The Catholic Church, much like the American political spectrum, is divided along an axis between liberal and conservative.

A congregation is generally more liberal or conservative depending on its pastor and which order the pastor belongs to, if any. 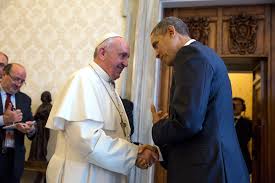 A Catholic order is a collection of clergy with similar philosophies of the Catholic Church.

Think of it like this neat visual – the entity of the church is an overall umbrella that encompasses all of the orders, and they hold specific philosophies under Catholic beliefs. 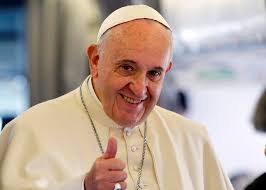 All of this causes some division within the church.

According to the Washington Post, the Pontiff was at a question-and-answer meeting at a gathering with 900 leaders of the International Union of Superiors General, a group of nearly 500,000 nuns from around the world, discussing leadership of women in the contemporary Catholic Church.

According to a transcript from the National Catholic Reporter, the pope was asked “What impedes the church from including women among permanent deacons, just as it happened in the early church? Why not construct a commission to study the issue?” 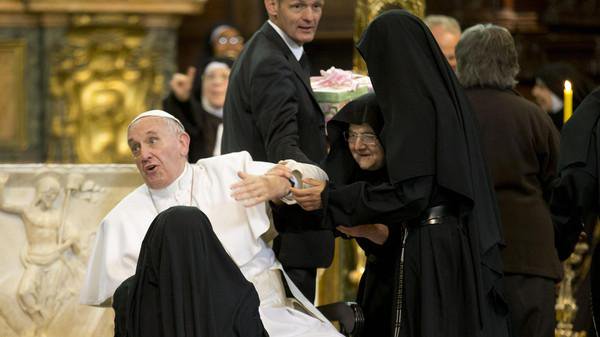 Historically, women and men were allowed to be deacons in the early Catholic Church.

In an email from the Vatican’s communications office, they said that near the fifth century the role of a deacon became more reserved for males preparing to be ordained as priests, as reported from The Washington Post.

This is important because the pope’s words could have significant consequences for the future of women in the Catholic Church.

Nuns hold some of the only positions for women in an official religious capacity.

Pope Francis’s mere discussion of the possibility of female deacons is even more significant simply because of the discrepancy between former Pope Benedict XVI and Pope Francis.

According to the BBC in 2013, Pope Benedict XVI was uncompromisingly against discussion or reform on issues including women priests, contraception and homosexuality. Pope Benedict XVI abided to strict religious tradition. 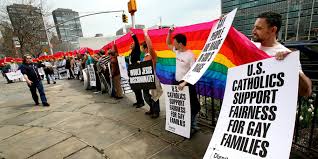 Pope Benedict’s views were stark in contrast to Pope Francis’s views and discussion about the same subjects now.

Recently, Pope Francis has called the church to be more inclusive towards divorced Catholics in his apostolic exhortation, “Amoris Laetitia,” according to The New York Times.

Pope Francis has even garnered support from environmental activists, including actor Leonardo DiCaprio. 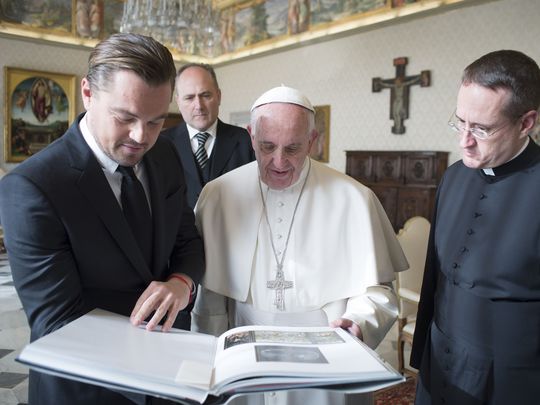 Pope Francis has made Catholicism a much more accessible and welcoming faith organization to those perhaps without a faith community.

A further inclusion of both genders in the Catholic clergy only extends the possibilities for future change and reform within the church.