Lawrence “Bubba” Cunningham is the director of athletics at UNC. He is the seventh athletic director in UNC’s history. He was introduced by former Chancellor Holden Thorp in October 2011. Before coming to UNC, Cunningham worked in the athletic department of Ball State, Notre Dame and Tulsa.

During his time at UNC, Cunningham has worked with the Disney Institute to help identify new best practices in the athletic department. In 2013, he launched the Student-Athlete Initiative Working Group with Provost James Dean to help give academic support to student-athletes. He has also commissioned a review by an outside firm looking for ways to improve UNC’s athletic facilities. 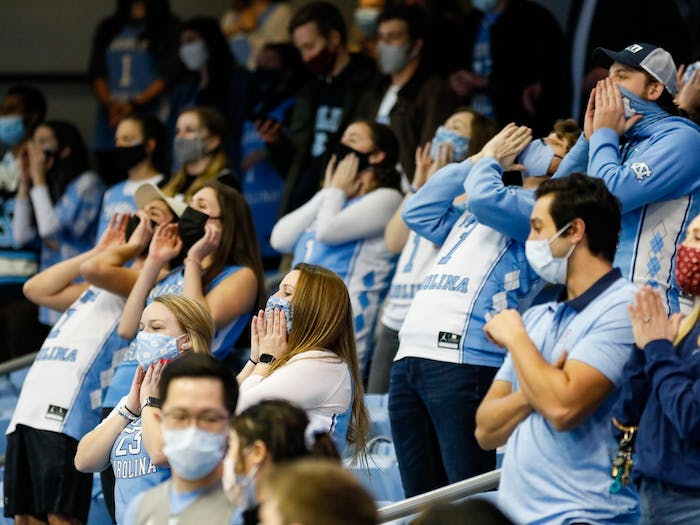 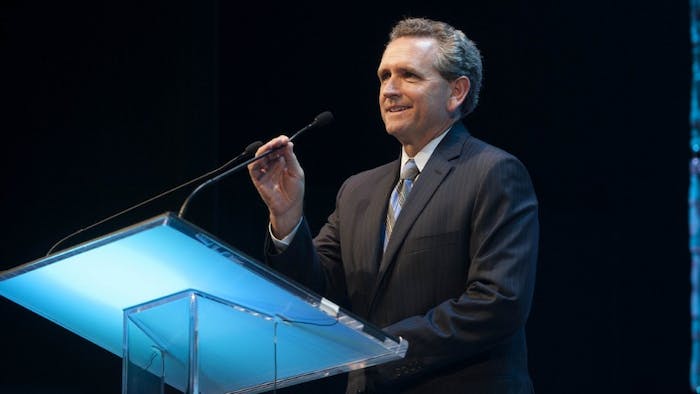 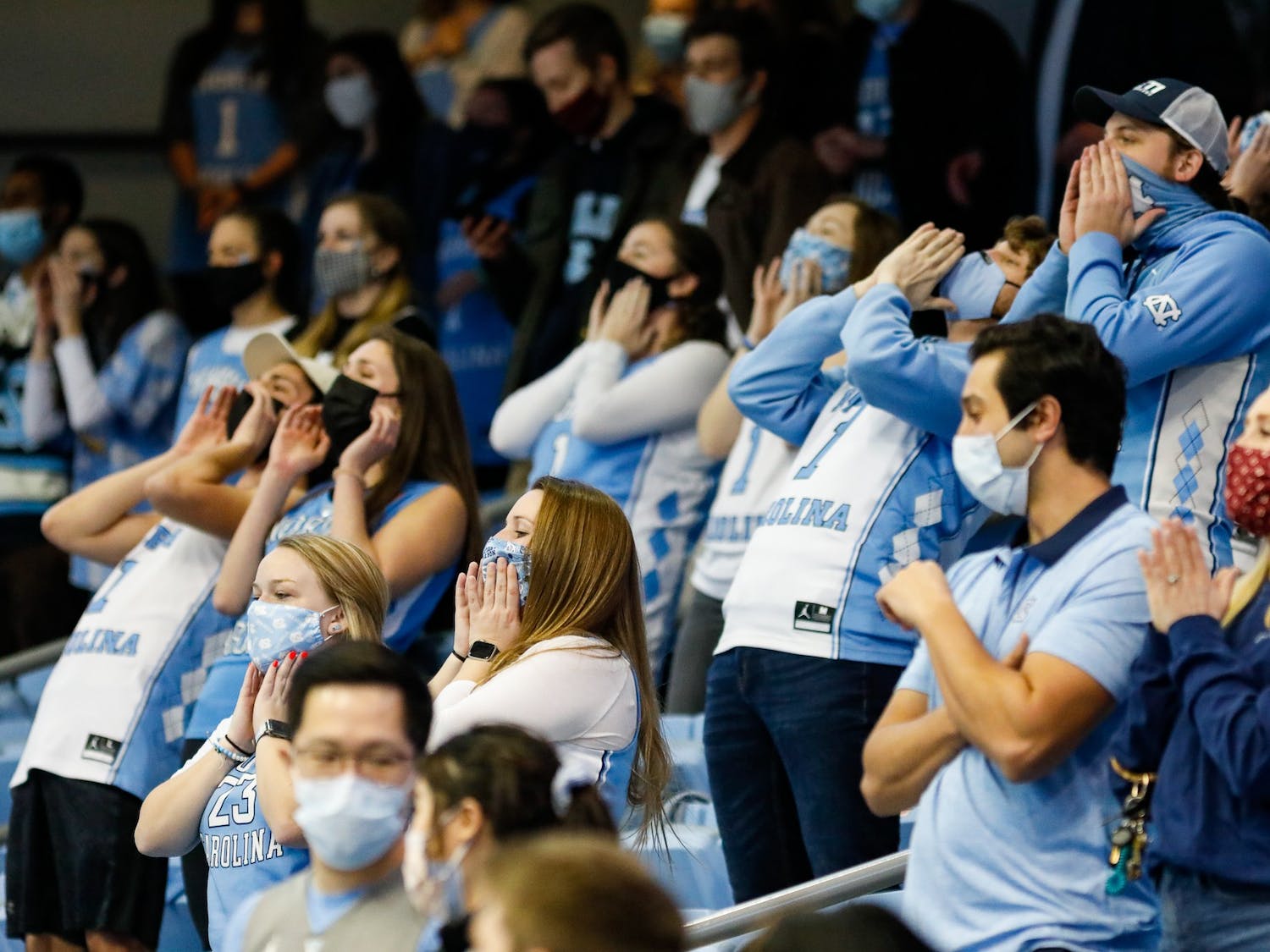 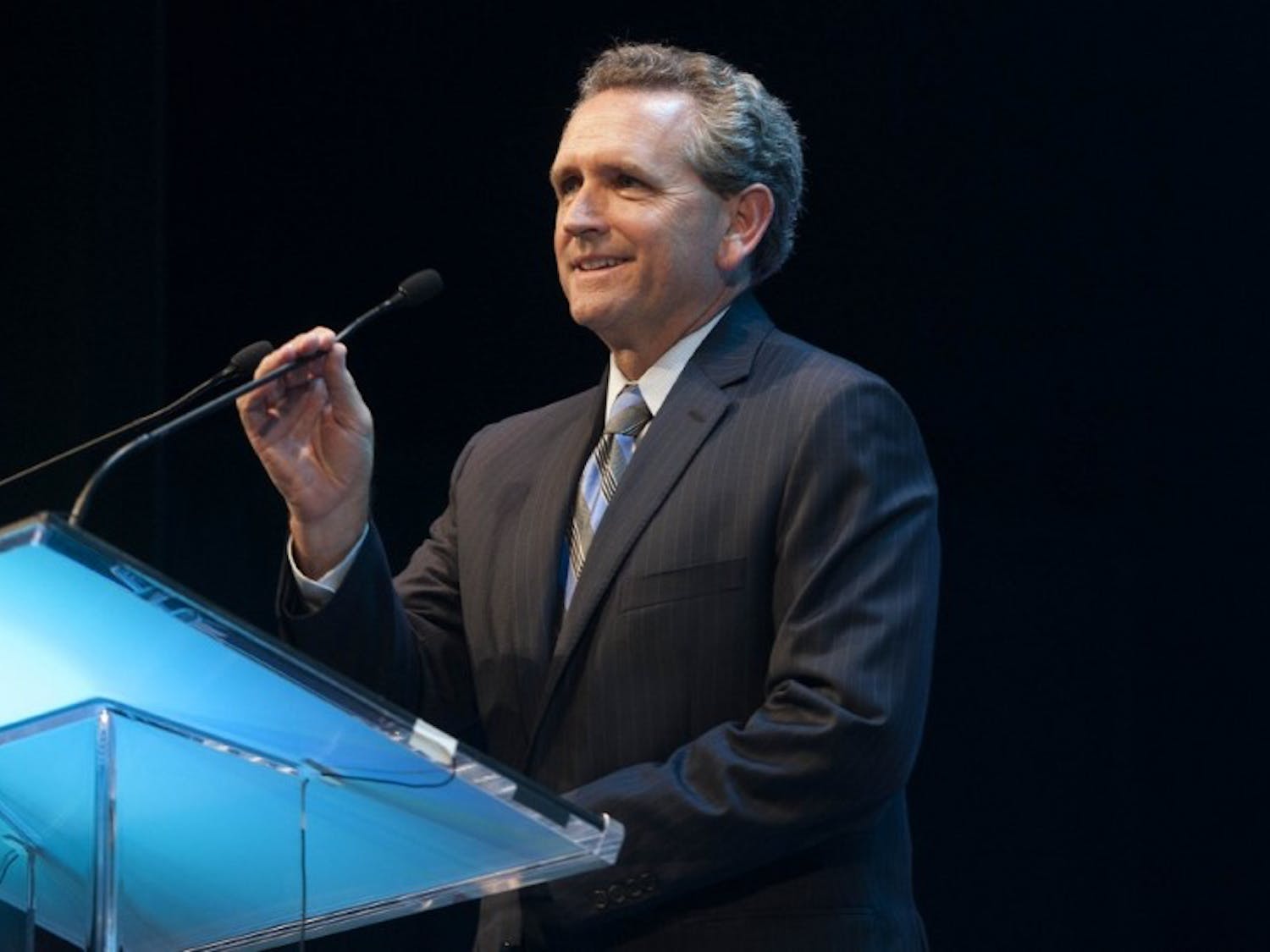 All nine justices sided with Shawne Alston, the lead plaintiff in the case and a former football player at the University of West Virginia, who argued that the NCAA's caps on education-related benefits violated federal antitrust laws. What makes this case particularly compelling, though, is that it could open the door for challenges to the NCAA rule that prohibits college athletes from being paid. 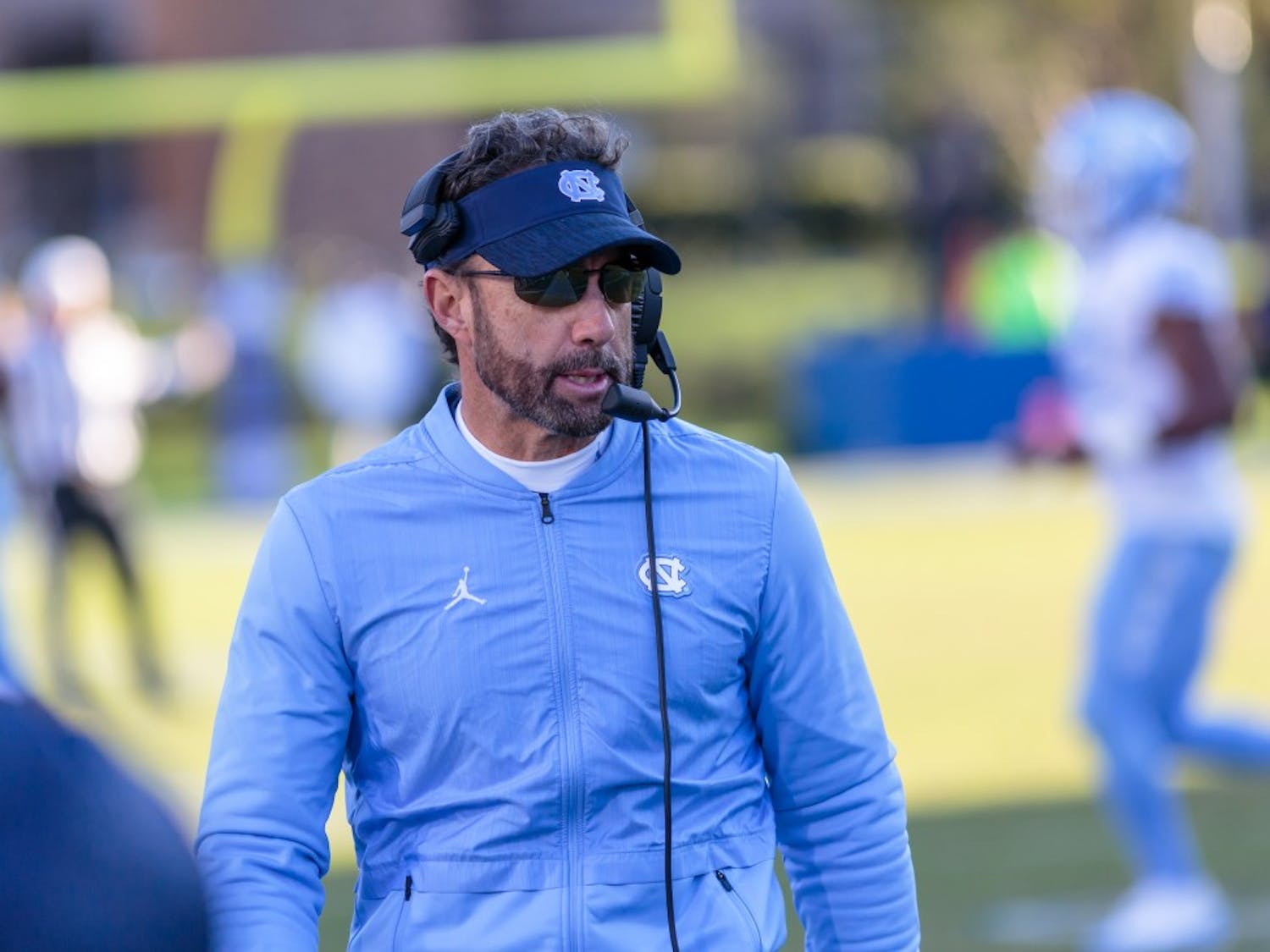 Larry Fedora's seventh year as the UNC head football coach is also his last, the University announced on Sunday. The announcement came just after a loss to N.C. State marked the end of North Carolina football's worst season since 2003.  During his tenure, UNC had a combined record of 45-43 — having some of its best and worst seasons in recent program history under the coach. Read about Fedora's turbulent time at the helm of the Tar Heels here. 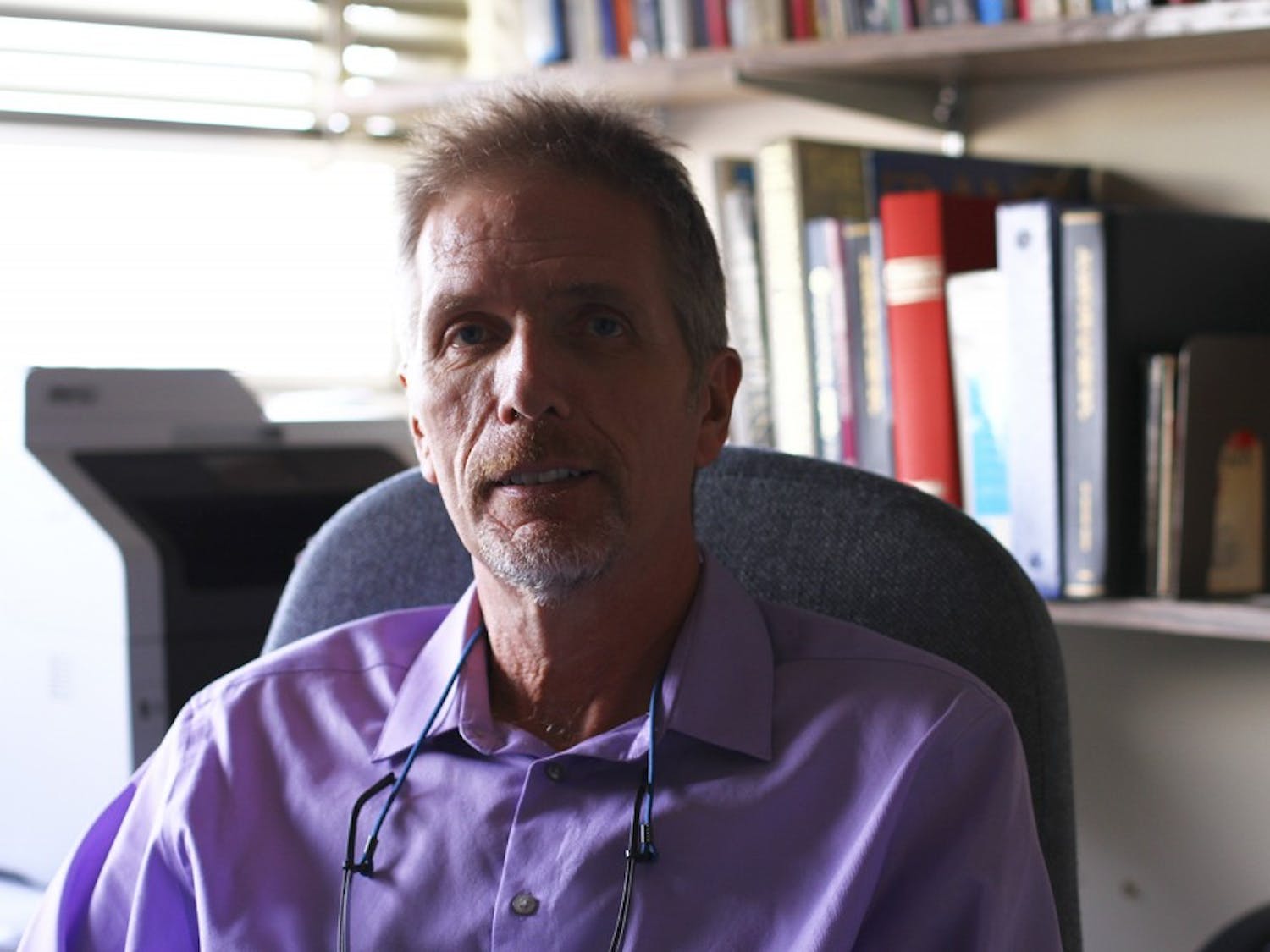 After a faculty call for academic freedom brought more attention to the cancellation of history professor Jay Smith’s big-time college sports class, emails from 2016 show the class drew controversy from the beginning. 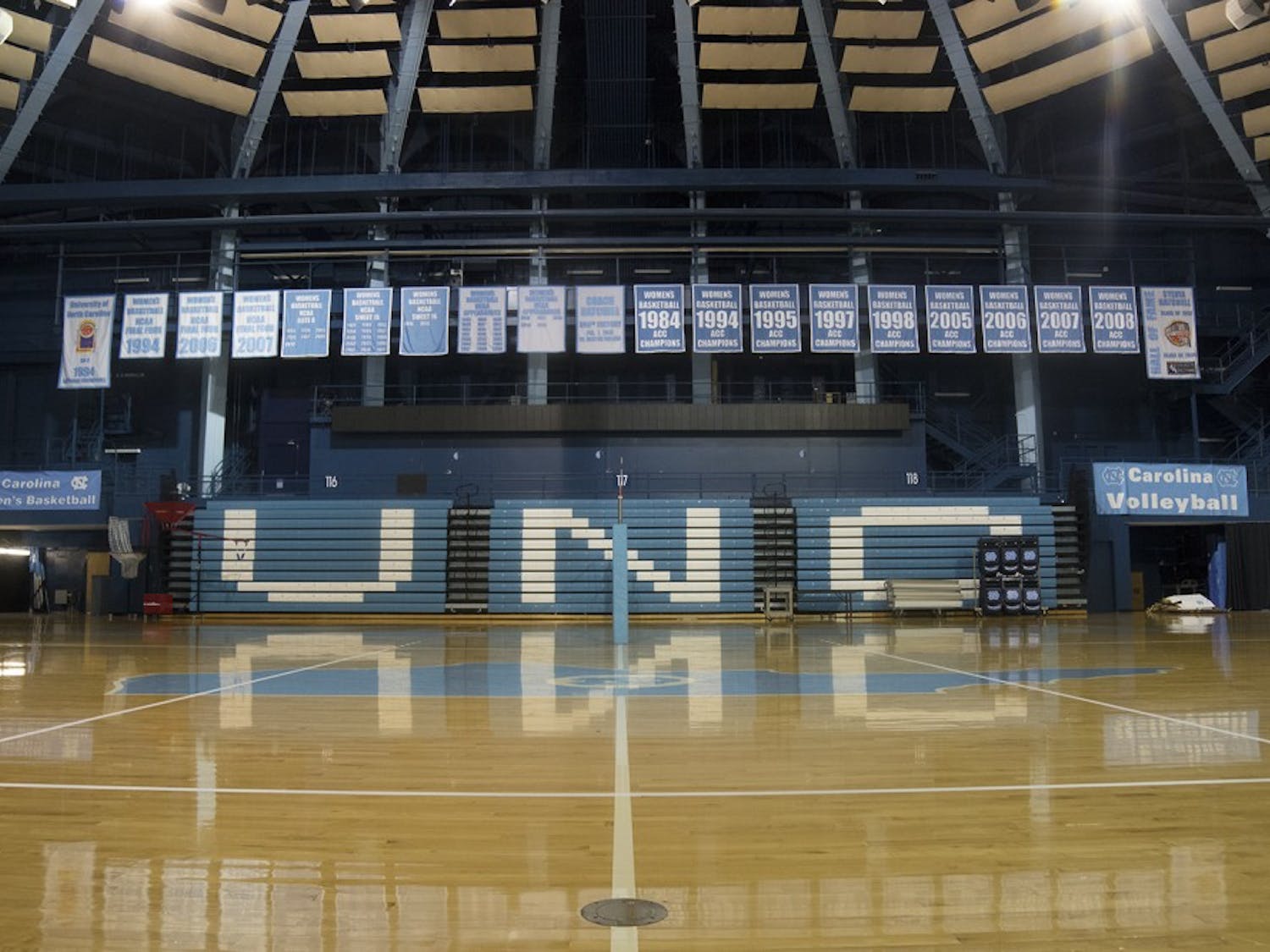 One day, someone will tally up all the mail that comes into the NCAA office in Indianapolis and discover it circles the globe twice — or some other preposterous factoid. But in 2010, there was just another full inbox for an NCAA enforcement staff member to go through, with an email from Mary Willingham. 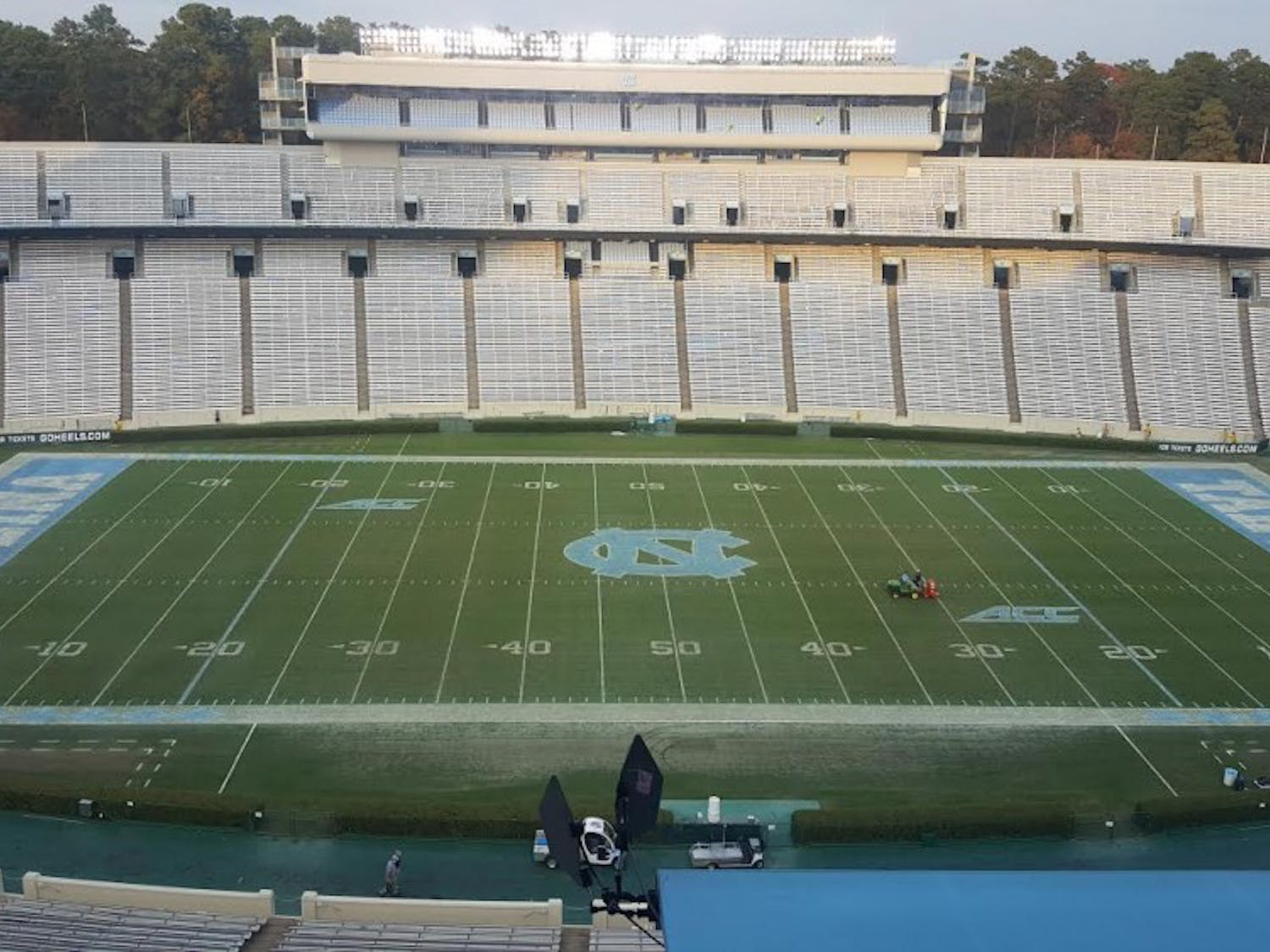 Kenan Stadium will stick with grass, after all. 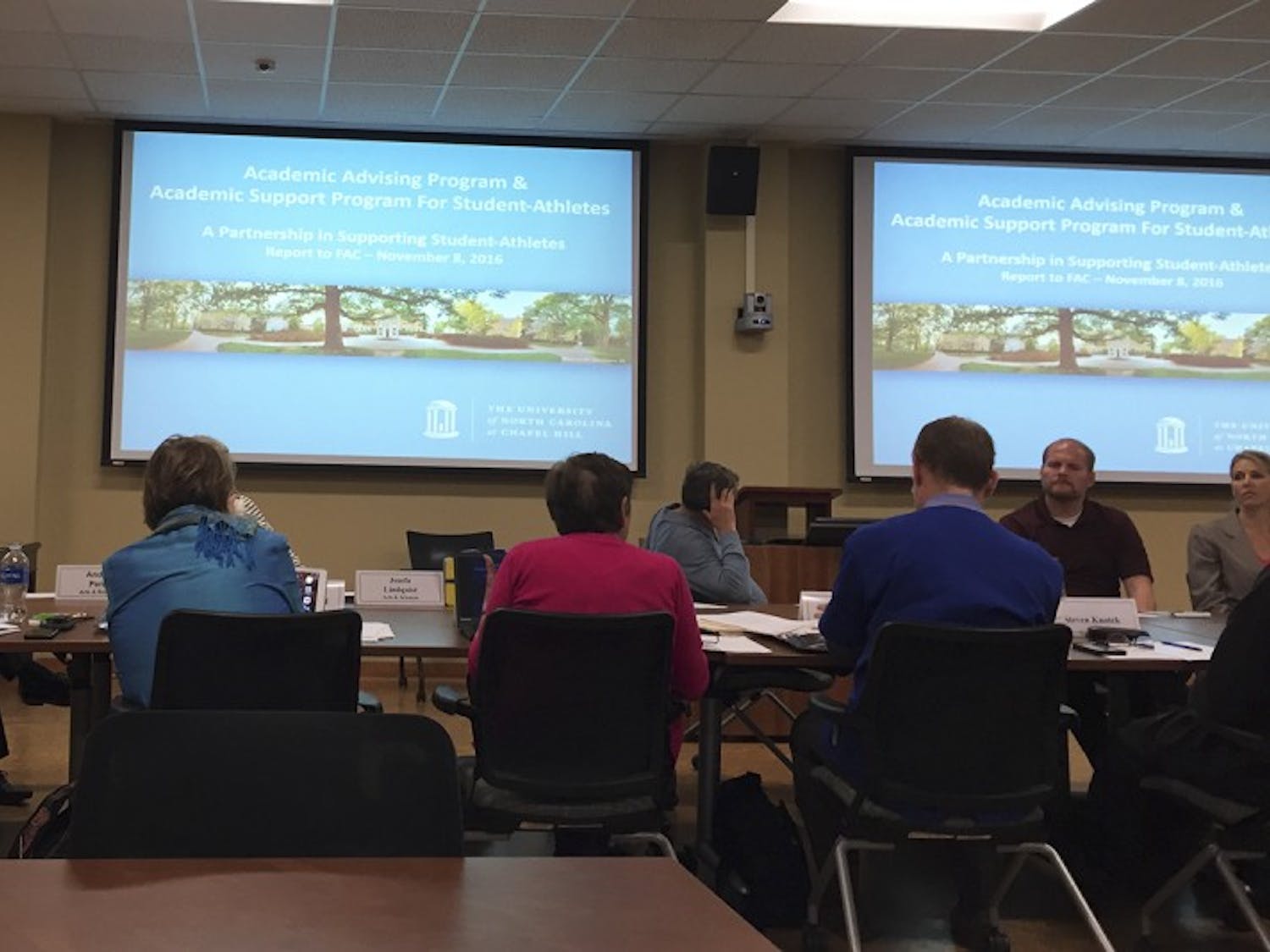 Letter: ​Come out to the last home football game

TO THE EDITOR: Tar Heel Nation: Thank you for the tremendous enthusiasm and support you provided during the game against Duke. Your passion for the team and the rivalry was felt on every play, helping the Tar Heels beat the Blue Devils in record fashion. The student section in particular was fantastic! Thanks for making this one of our most memorable games in Kenan Stadium. 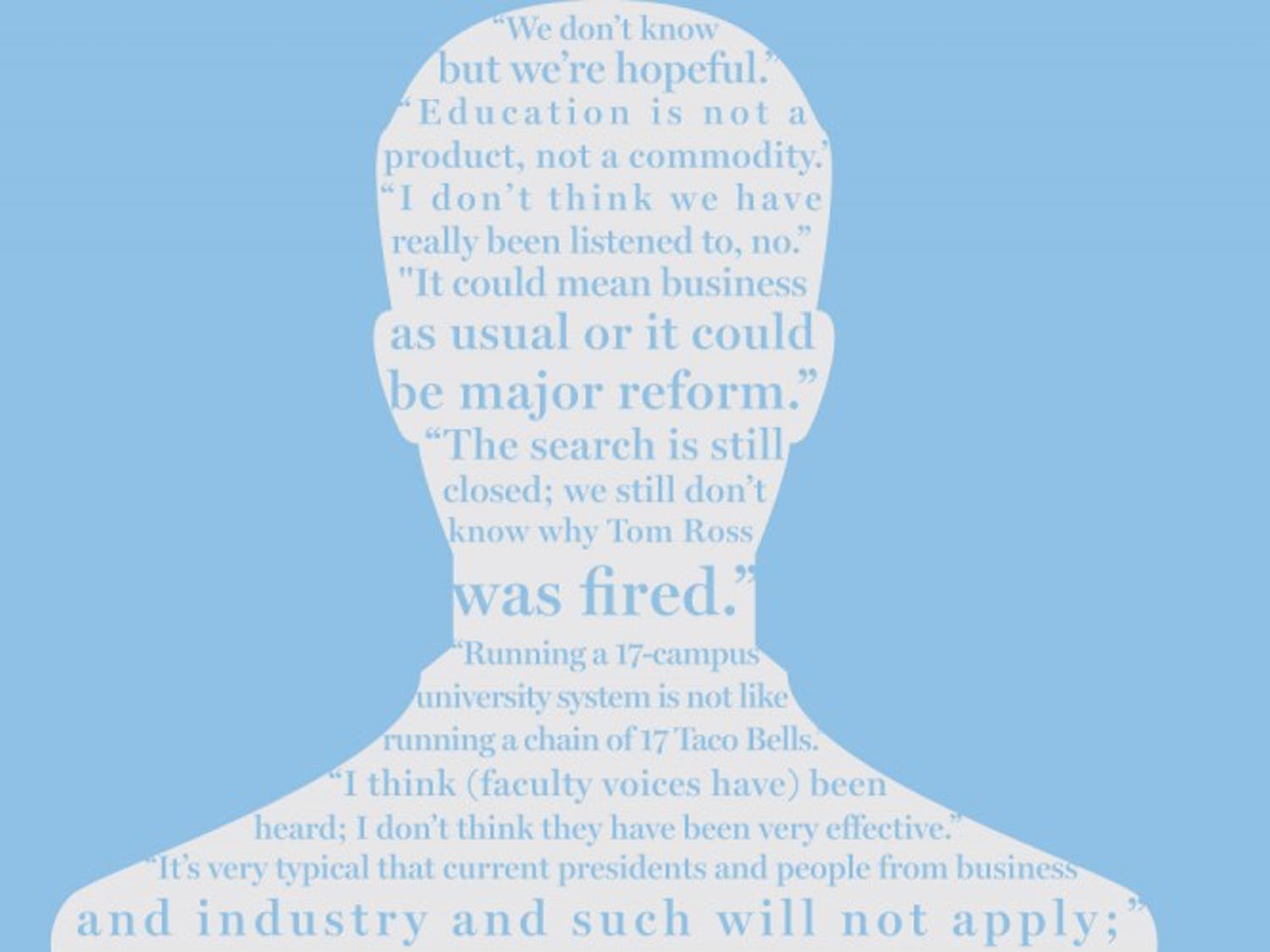 Tucked in a room belonging to an analytics and software company in Cary, the UNC-system presidential search committee met in closed session this week.

Before serving as the head football coach at Texas for 16 seasons, Mack Brown held the same position at North Carolina for 10 years.

The University has uncovered two new pieces of information could potentially require further review from the NCAA.

Bubba Cunningham had to think about every single word of his presentation to the Faculty Athletics Committee Thursday.

Marlon Petty is OK taking a year off from the sport he loves if it means he’ll have a smoother transition into college. 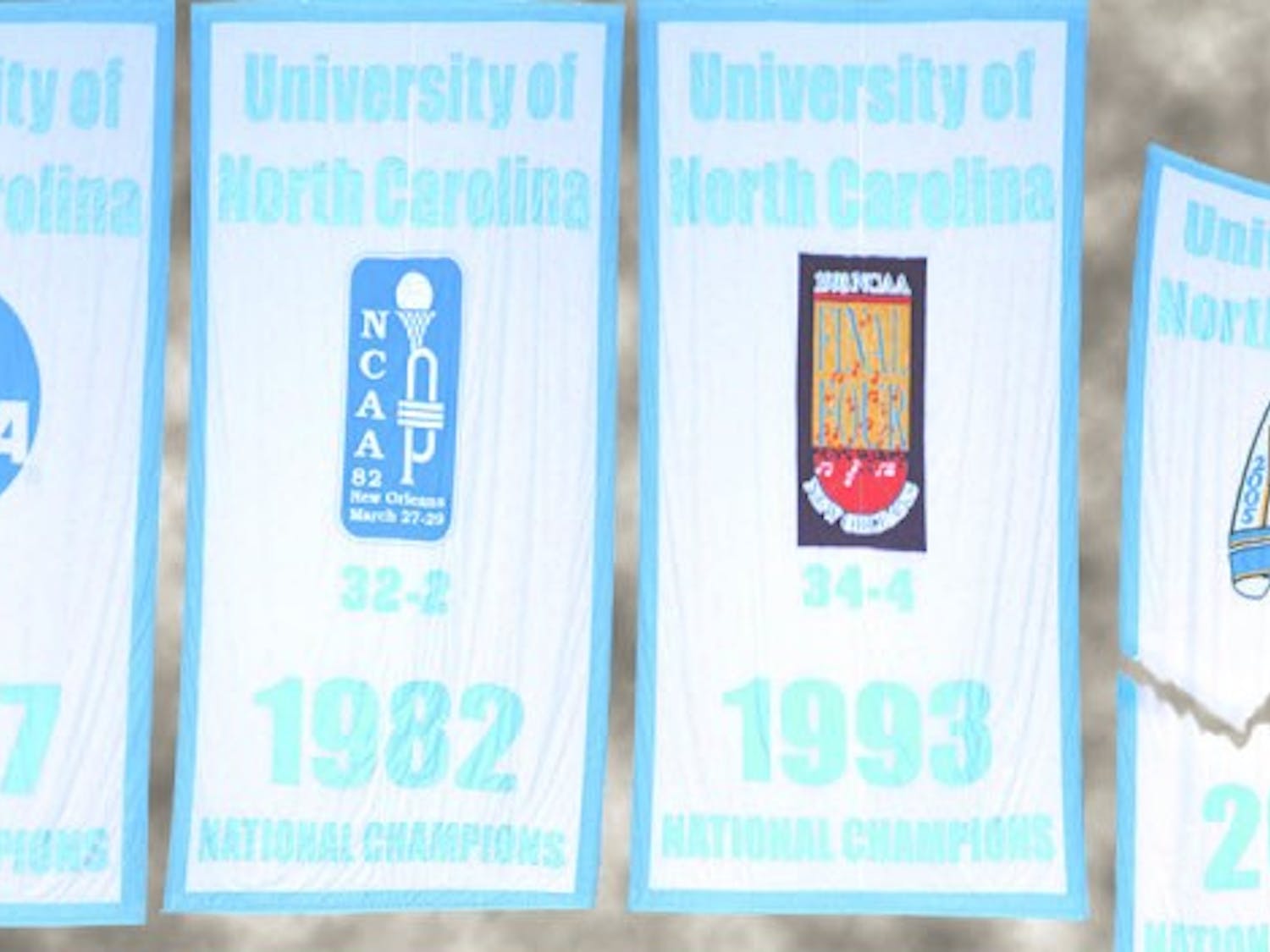 Experts weigh in on potential sanctions for UNC from NCAA investigation

Nearly 100 days have passed since the release of the Wainstein report, and UNC still appears far from reaching the closure that it seeks.

UNC was one of 65 schools that voted to pass legislation on Saturday to better financially support student-athletes across the country with an increased value of athletic scholarships. 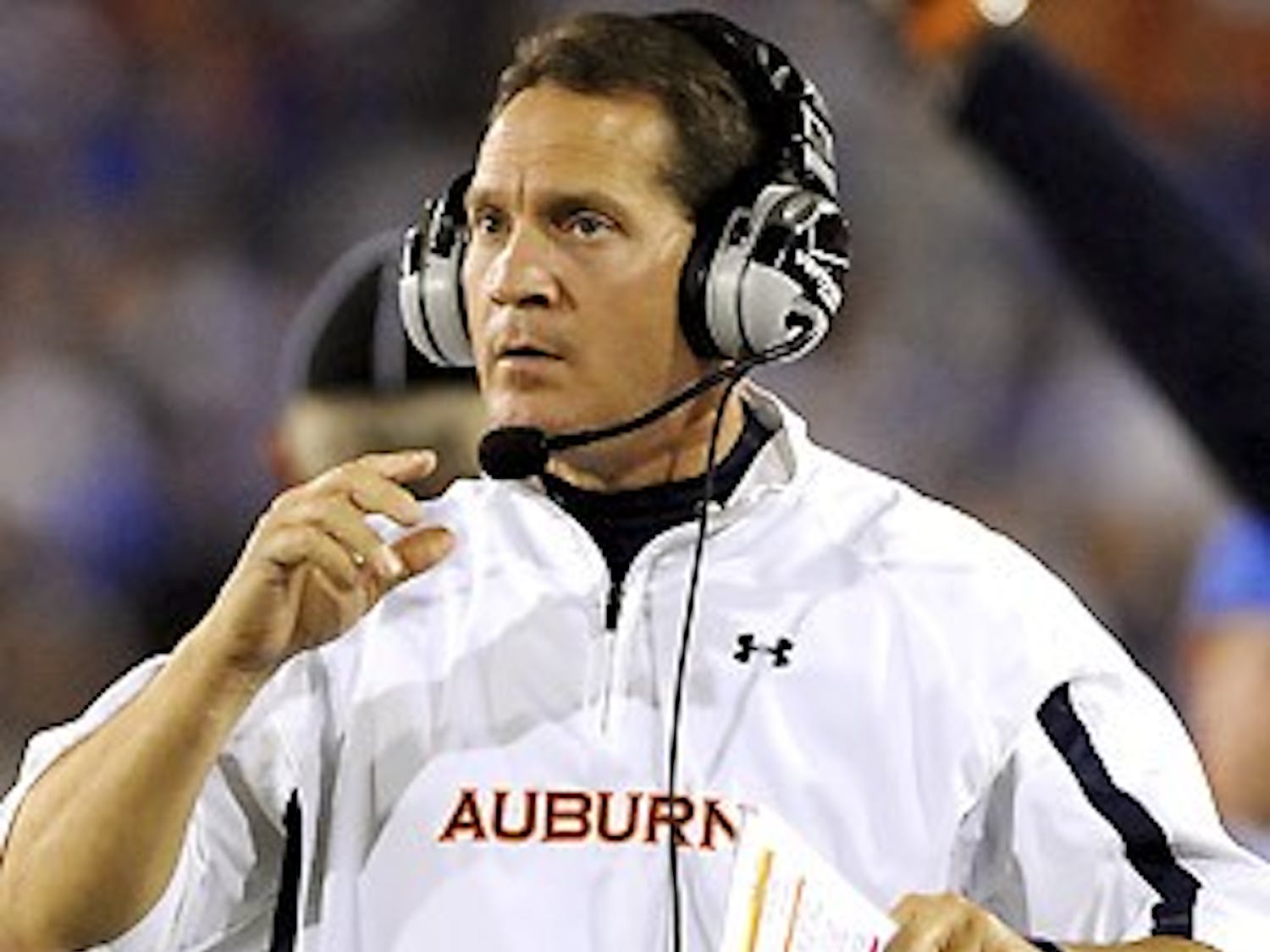 During the 2014 football season, the North Carolina defense was torched week in and week out — finishing the season ranked No. 117 in total defense out of the 125 teams in the NCAA Football Bowl Subdivision.

UNC-system scholarship athletes have denied the invitation to sign up.

Less than a month after four football players were sent to the student attorney general for being accused of assaulting redshirt freshman wide receiver Jackson Boyer during training camp, the Student-Athlete Academic Initiative Working Group reviewed the Department of Athletics’ procedures for interacting with the Honor Court. 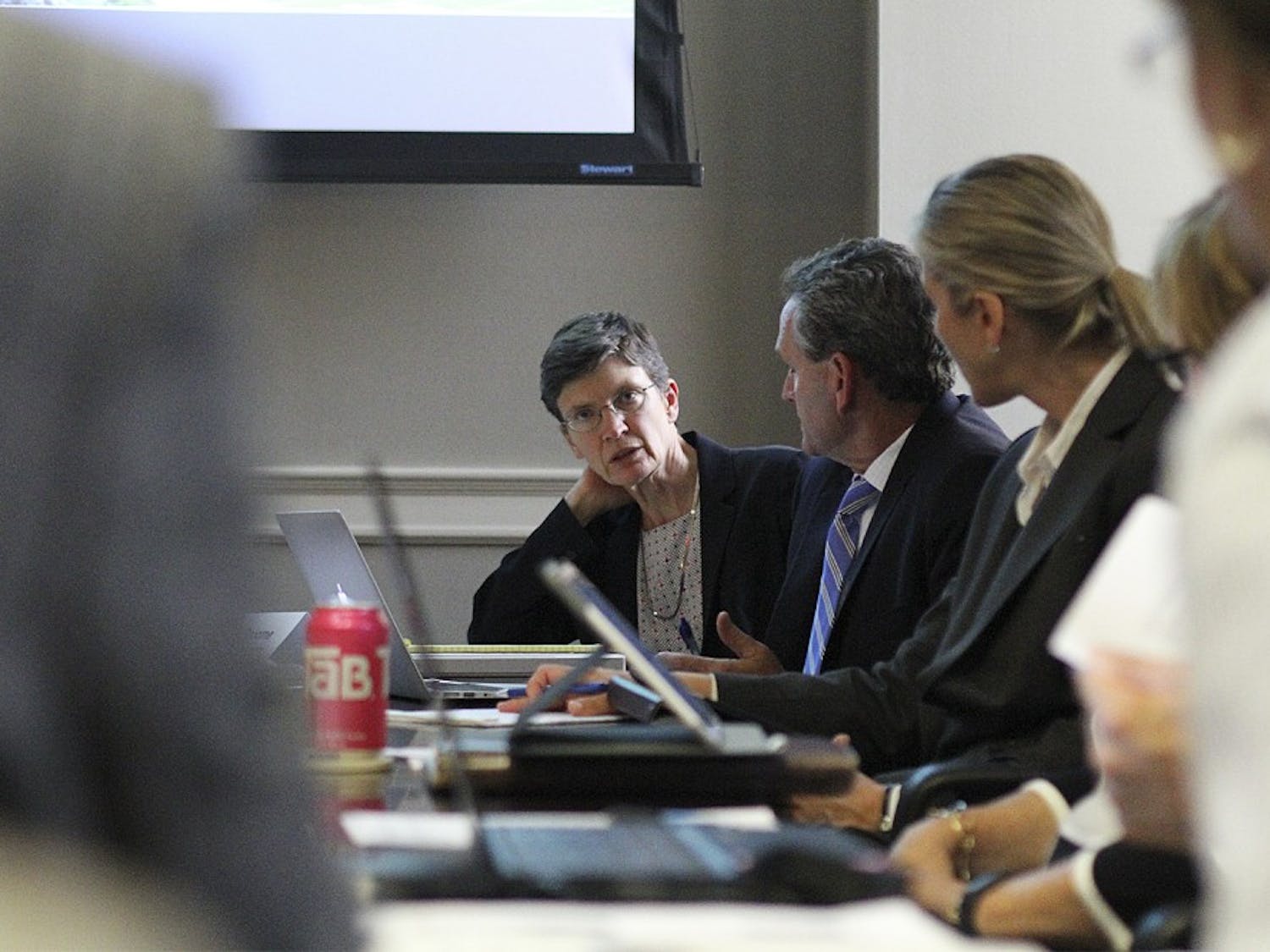 Cunningham updated the Faculty Athletics Committee on important litigation and changes to the governance of college athletics in the committee’s first meeting of the academic year.

Student Attorney General Raquel Dominguez will determine whether an investigation will continue in the case regarding the alleged assault of UNC redshirt freshman wide receiver Jackson Boyer.