Eve Carson was elected student body president in 2007 in a runoff election where she garnered 55 percent of the vote. With close to a month left of her term, the Athens, Ga. native was kidnapped and killed on March 5, 2008.

Carson was born Nov. 19, 1985 in Athens to Bob and Teresa Carson. She has one brother, Andrew. She was president of her high school student body and a recipient of the prestigious Morehead-Cain Scholarship. She was offered scholarships at Princeton and Yale universities, but chose UNC because she wanted to attend a public school. At UNC, she was a North Carolina Fellow, a member of the Phi Beta Kappa honor society and was double majoring in political science and biology.

As student body president, Carson served on the Board of Trustees and on the committee that conducted the search for a chancellor to replace James Moeser. She traveled to Wyoming, Ecuador and Egypt during her Morehead-Cain summer experiences. She tutored students at Frank Porter Graham Elementary School and Githens Middle School and worked with Girls on the Run. 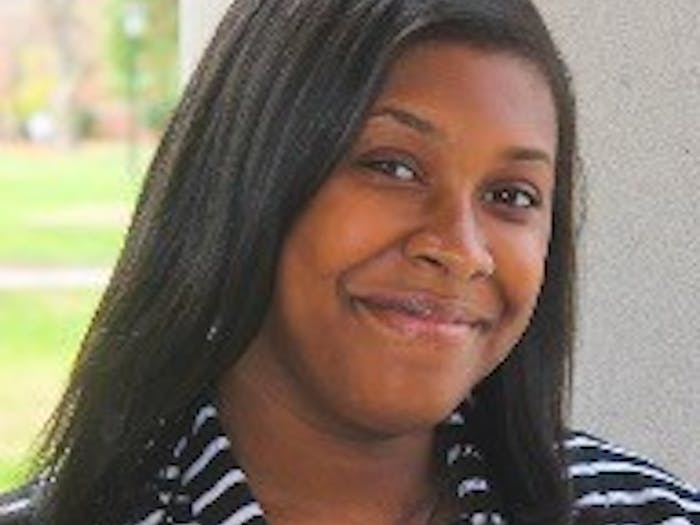 Meet this year’s recipients of the Eve Carson Scholarship 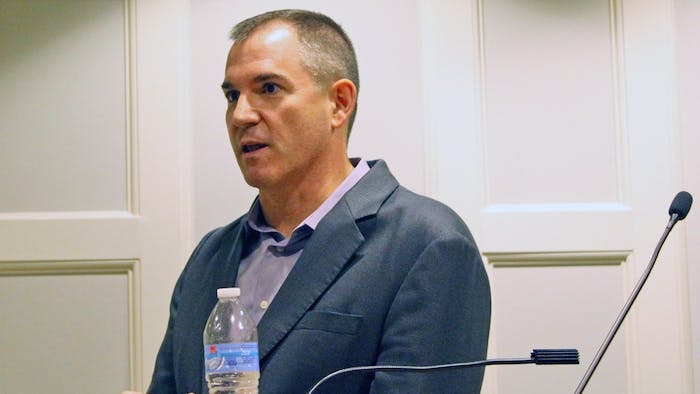 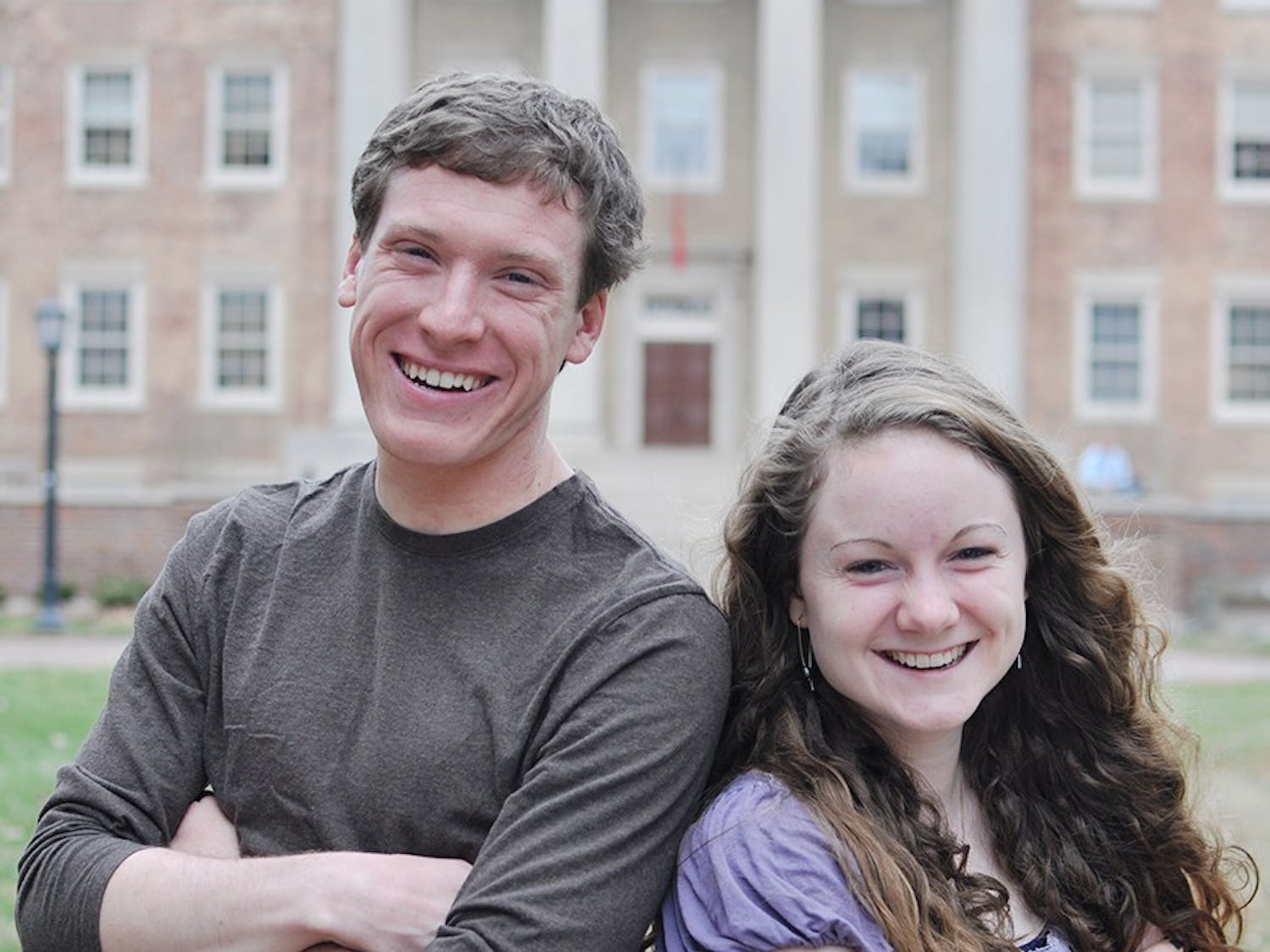 Two UNC juniors now have the responsibility of carrying on Eve Carson’s legacy. Sarah MacLean and Kyle Villemain were named the 2014-15 recipients of the Eve Carson Scholarship on Nov. 25. 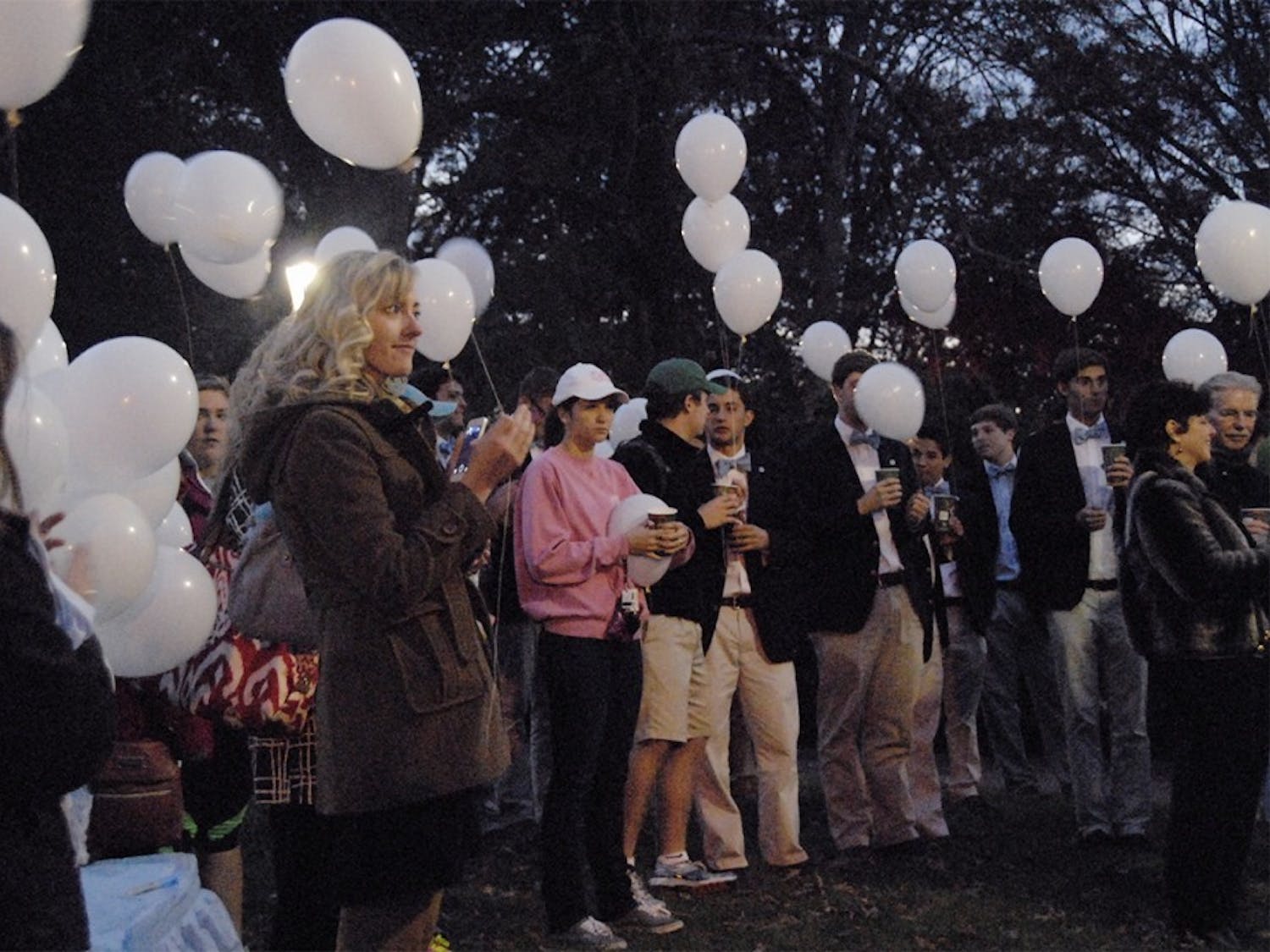 Dozens of balloons dotted the sky Tuesday night as people gathered not to mourn, but to celebrate the lives of the nine UNC students who have died in the last year.

After re-sentencing, Lovette gets life in prison without parole

After the N.C. Court of Appeals ruled one of the men convicted in Eve Carson’s killing must be re-sentenced, his original sentence will stand. 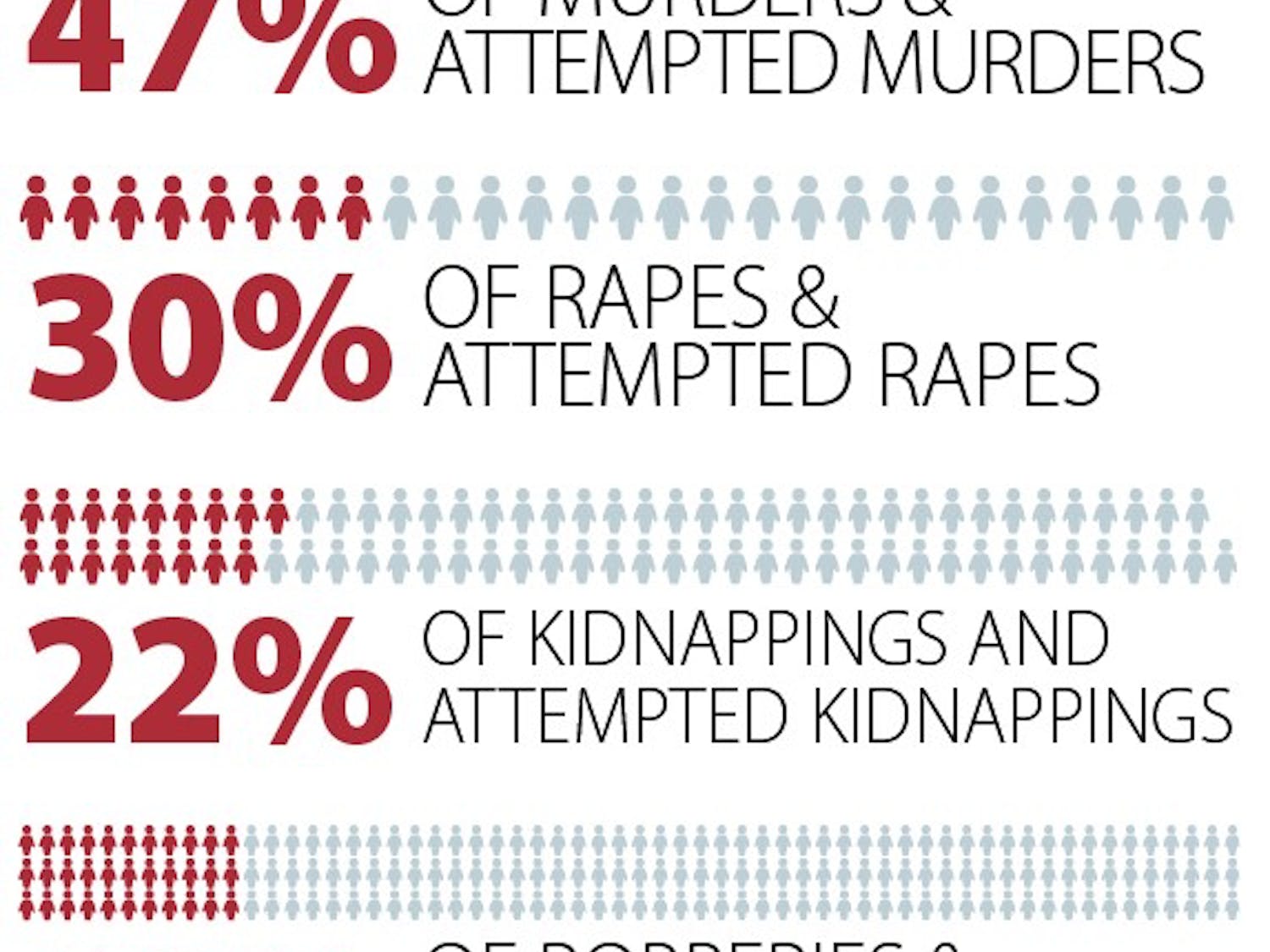 Durham and Chapel Hill are separated only by a 10-or-so-mile stretch of road. There are no fences, no check points, and thousands of people flow in and out of the cities’ border each day without a second thought. 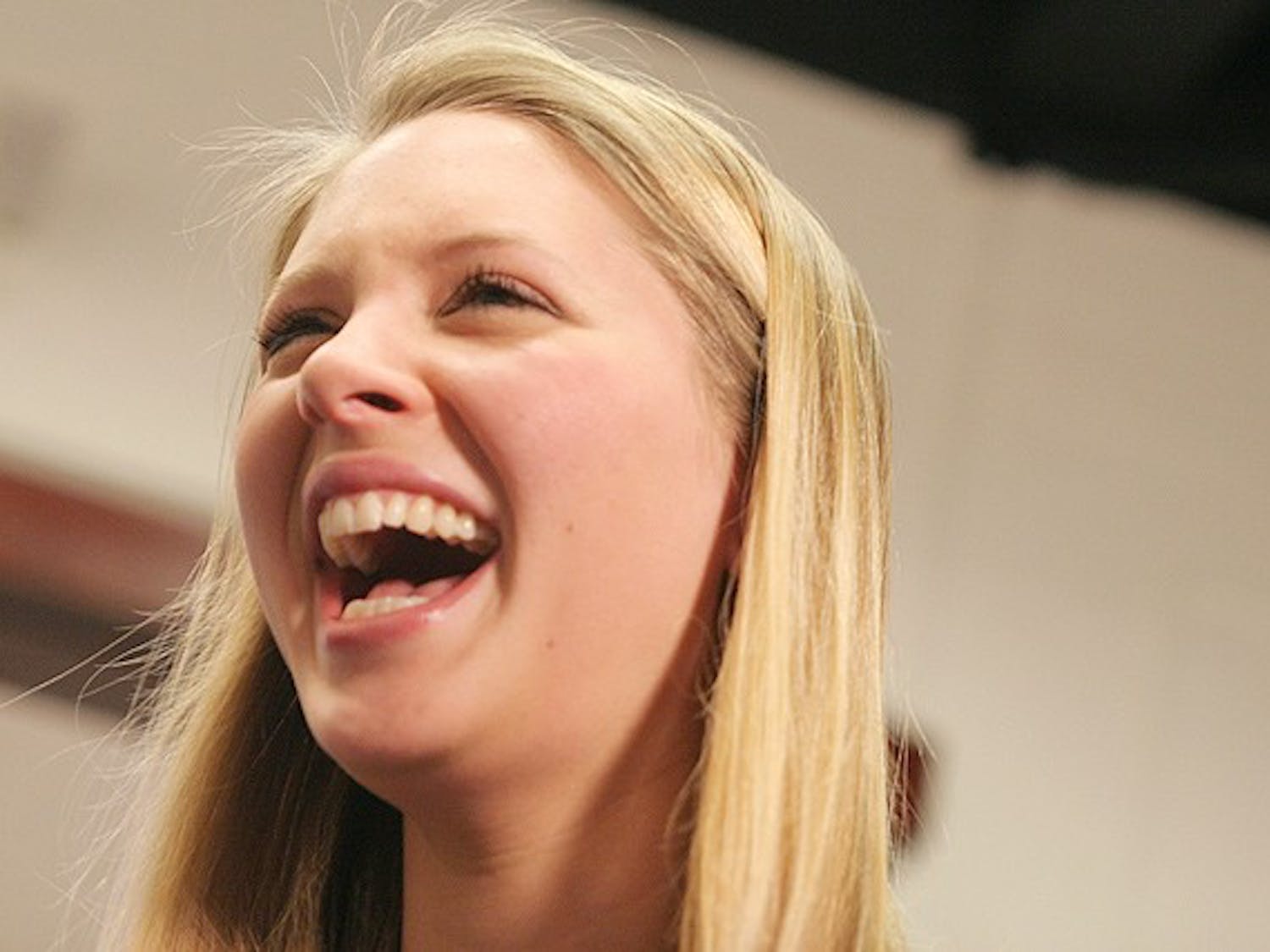 Carry on the Carolina that Eve loved 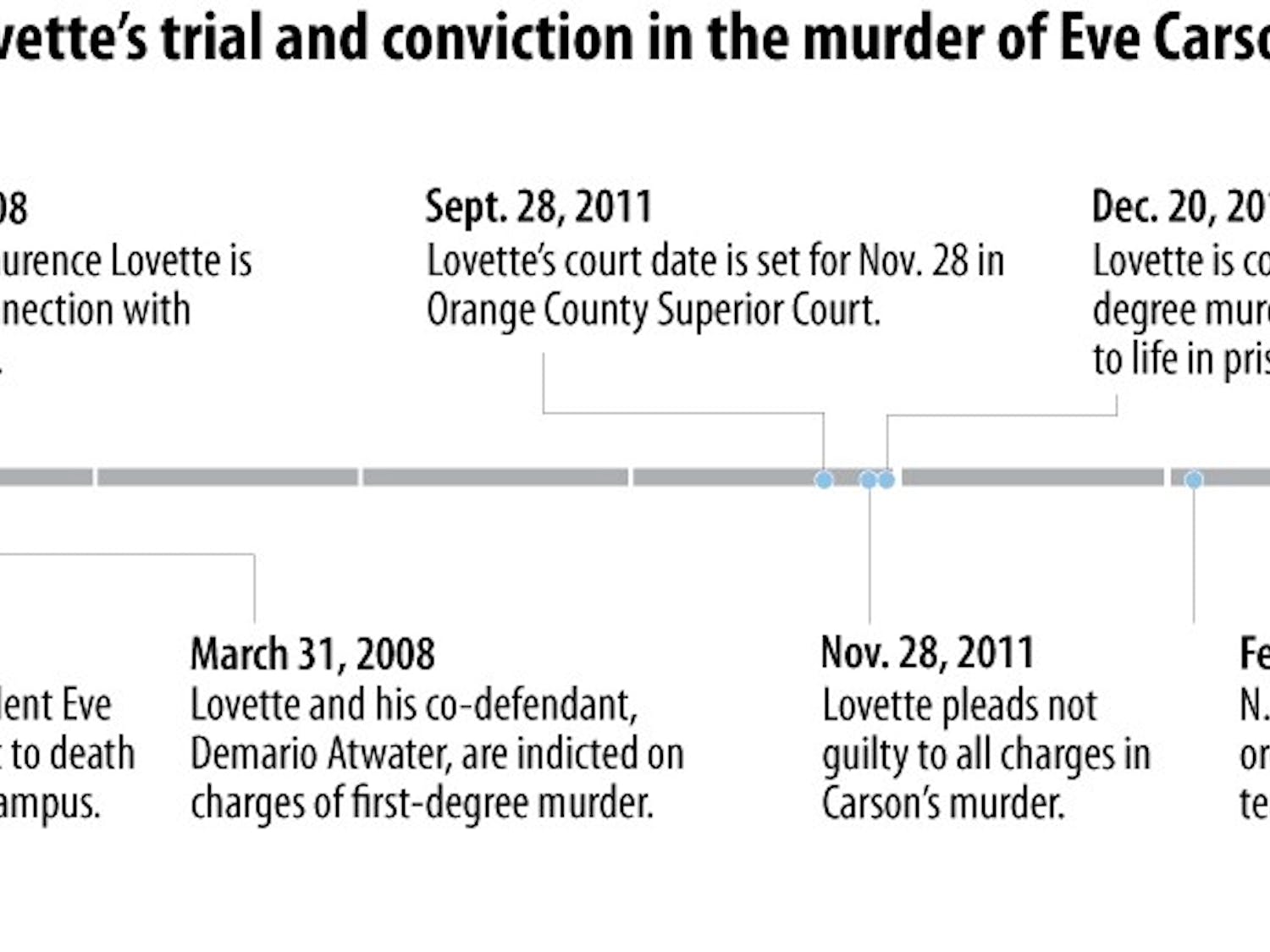 It’s been almost five years since the murder of beloved 2007-08 Student Body President Eve Carson, but the legal journey of one Durham man convicted of her murder has suddenly resurfaced.

Juniors Emma DeWitt and Paige Holmes are the next two students who will continue Eve Carson’s legacy at UNC. 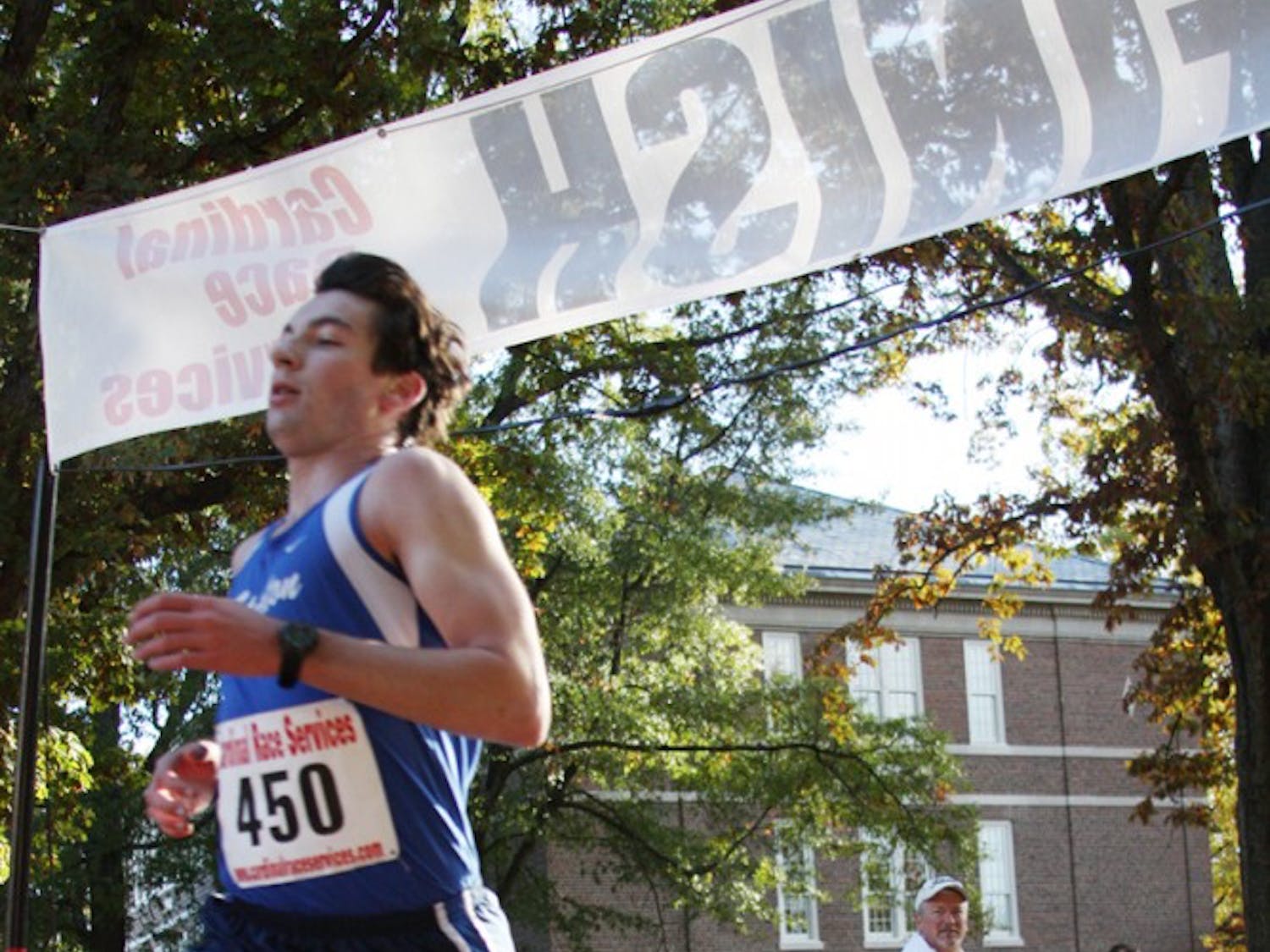 Participants in Saturday’s fifth annual Eve Carson Memorial 5K for Education wore ribbons in memory of not only one UNC student — but four.

None of the University’s current undergraduate classes attended school with former Student Body President Eve Carson, who was murdered in March 2008. 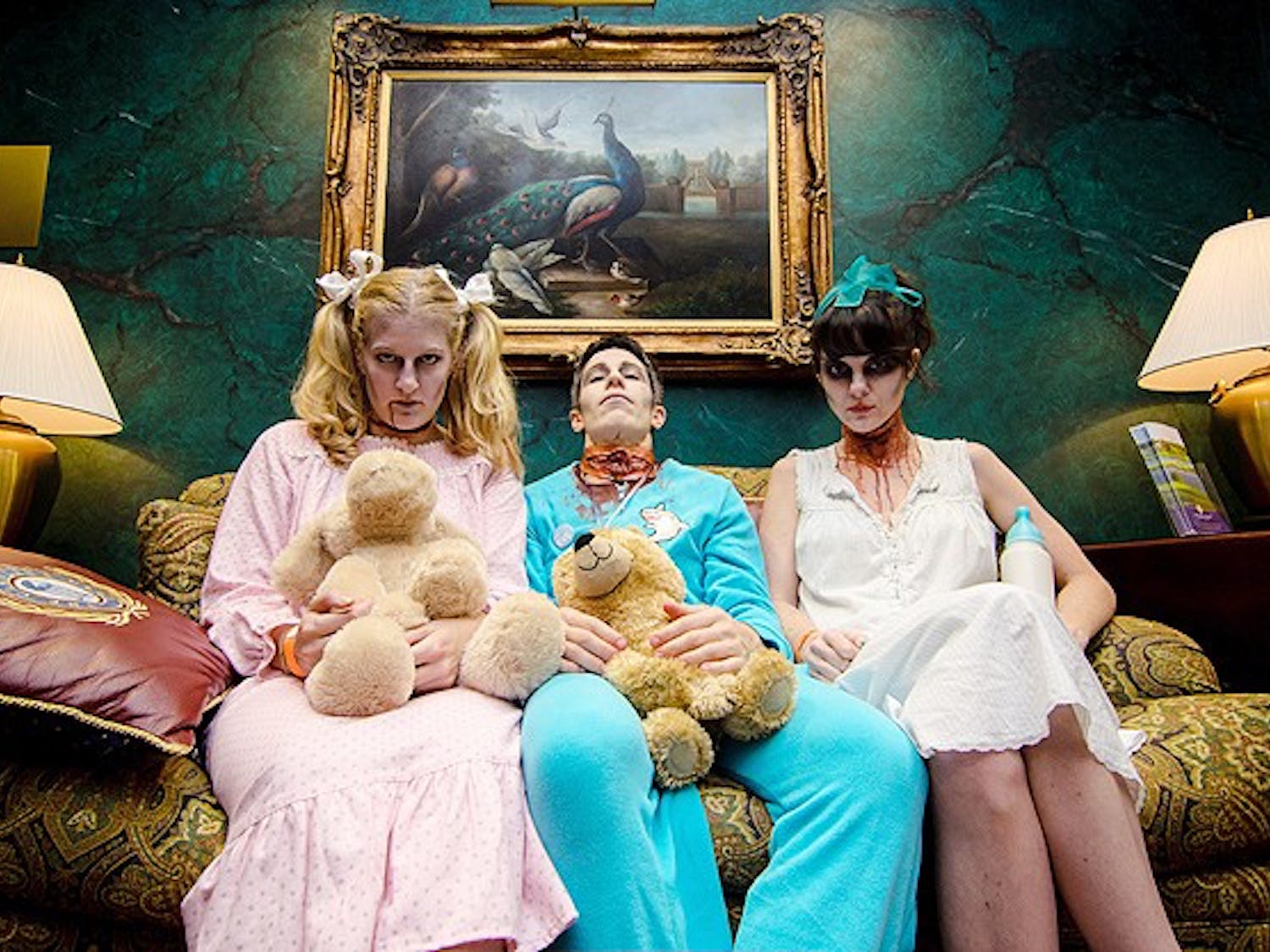 Though Lori Burgwyn spent Friday night dressed as an ice queen, her compassion shone through. On Friday, Burgwyn hosted the fourth annual Eve Ball at the Carolina Club in the George Watts Hill Alumni Center. The evening included dancing, an open bar, a three-tiered chocolate fountain and other Halloween treats.

Jonathan Reckford, CEO of Habitat for Humanity International, is visiting his alma mater UNC today to deliver a speech about finding passion for a career.

Column: Seeking to be both great and good

This column was originally given as a eulogy on March 18, 2008. When I met with Eve to discuss the possibility of me serving as her vice president, I knew right away that something was different. As I listened to Eve discuss her vision for this university and the role she hoped student government would play in making that vision a reality, I was inspired. I had to be a part of her team.

Eve: A friend you have not yet met

The fourth anniversary of Eve’s death leaves the current student body with some tough questions. How do we commemorate someone we never knew?

Eve and I spent a lot of time in the student government suite, and I treasure the times I would pop my head into her office just to say “hi” and then end up staying for an hour or two just to talk. We discussed companionship, politics, editorials, friendships, personal strengths and weaknesses and the burden of missing even a single opportunity. I felt comfortable and loved around Eve because she was authentic in every way possible.