Peter Hans it the current UNC System President. He was elected by the Board of Governors on June 19, 2020 during an emergency meeting and assumed the role on Aug. 1. Prior to this role, he served as the president of the N.C. Community College System for nine years and served three terms on the BOG, including as chairperson from 2012 to 2014. 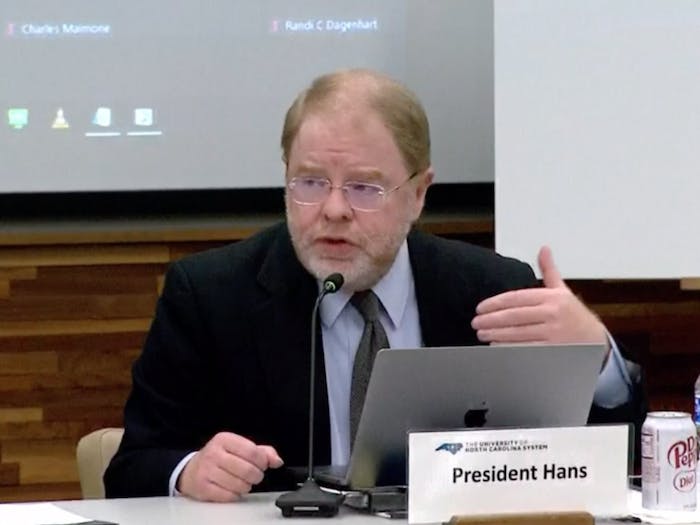 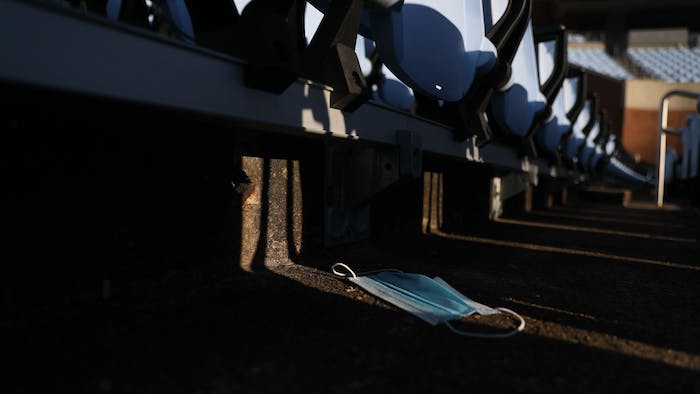 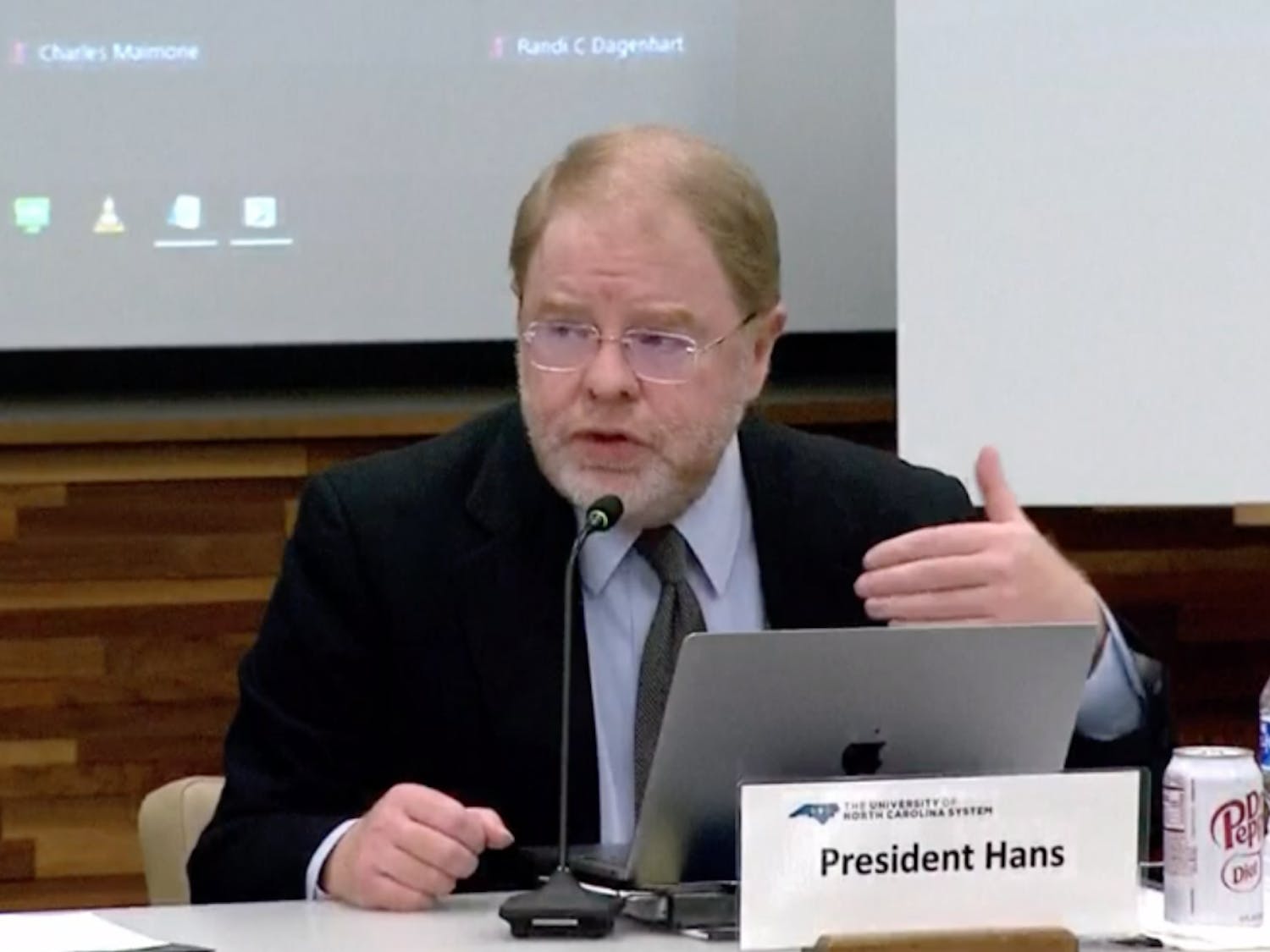 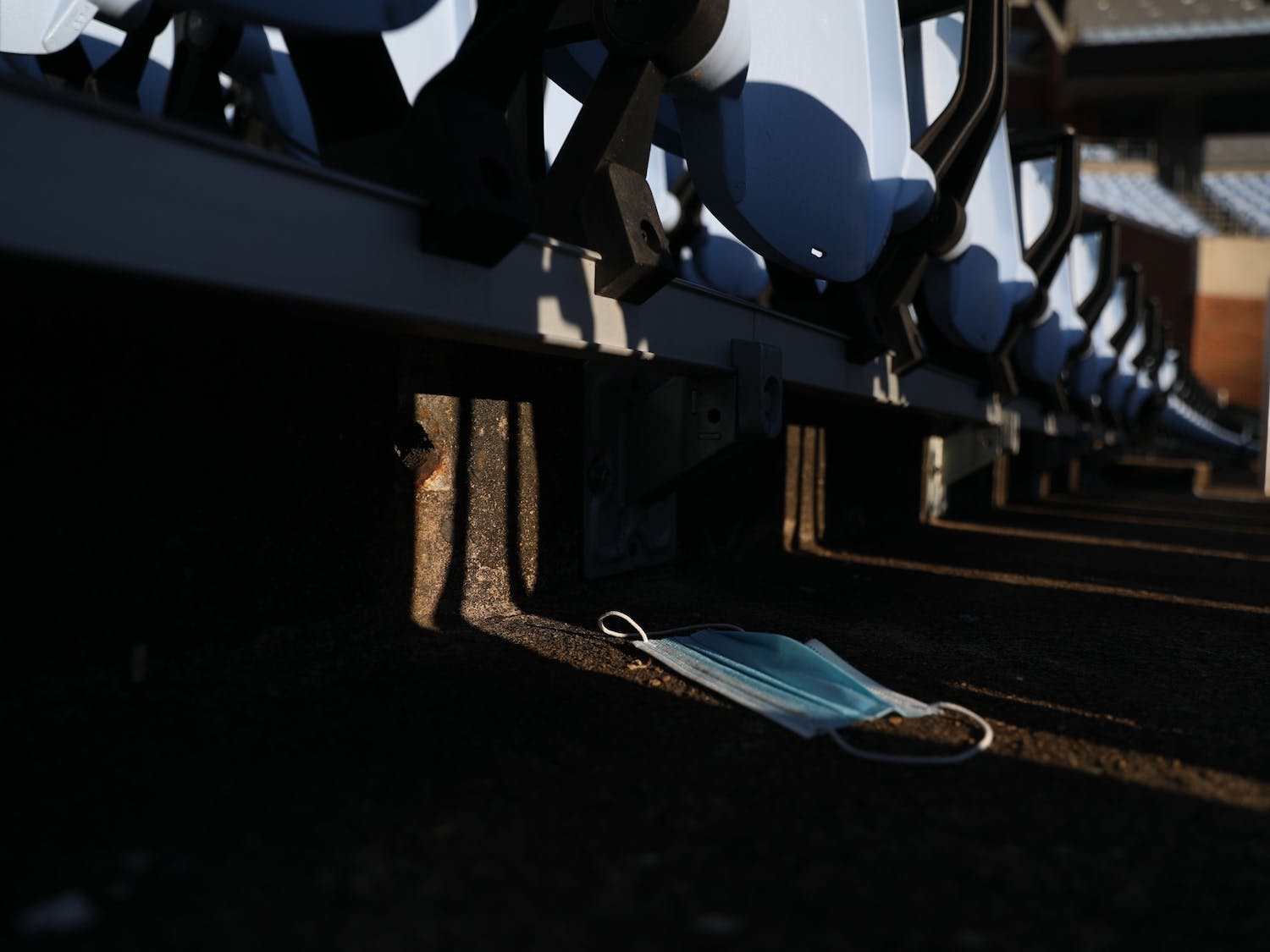 The UNC System announced on Friday that its institutions should make wearing masks indoors optional by March 7. The change will not affect UNC-Chapel Hill at this time. 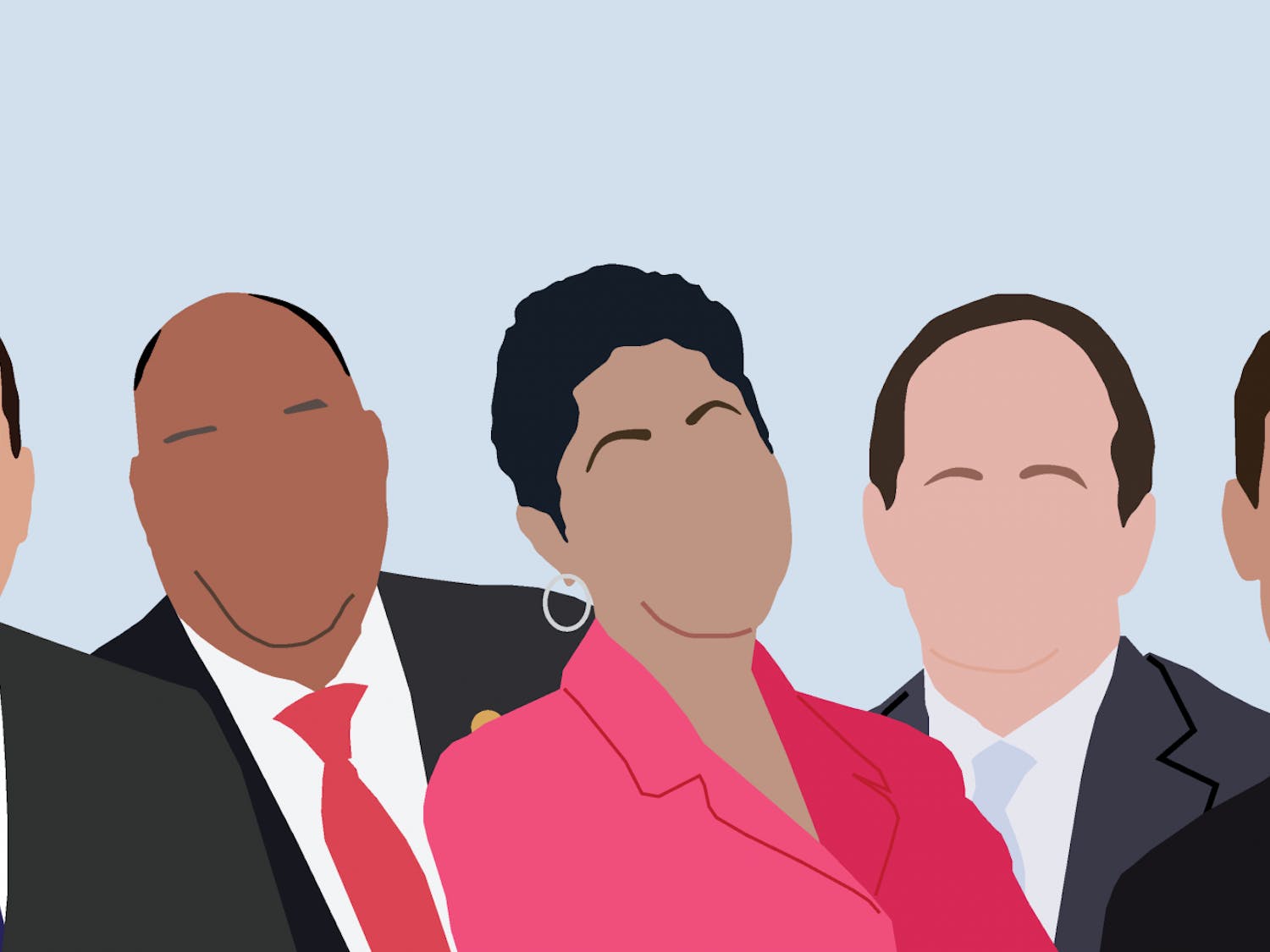 State legislators appointed five new members to the UNC Board of Governors last month.  The new BOG members all said they are honored to serve and hope to positively contribute to the UNC System.  They said in particular they hope to focus on affordability, access and improving student outcomes. 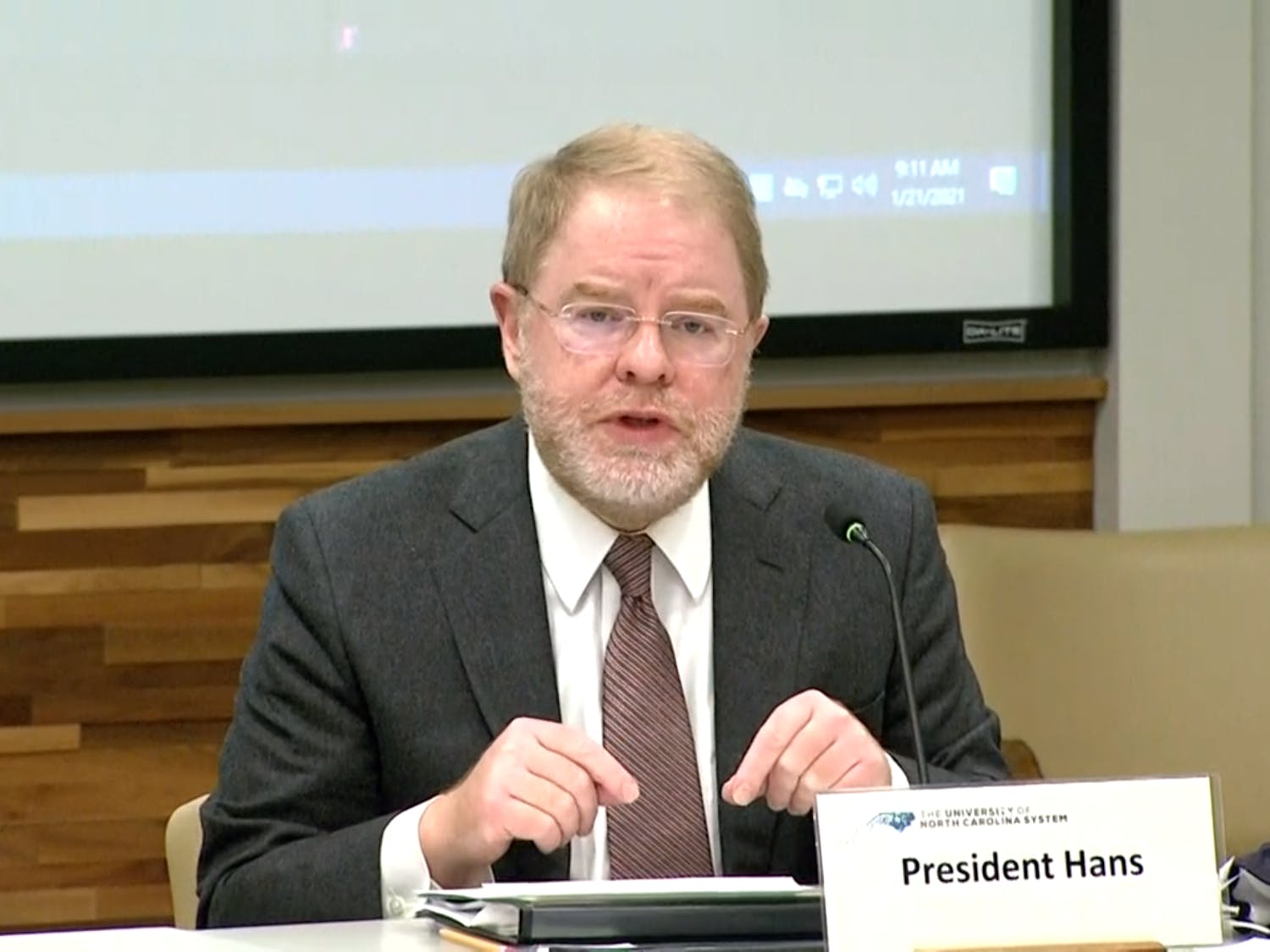 House Bill 243 passed unanimously in the House late last month, and it has since moved on to the Senate. The bill would give UNC-System President Peter Hans the power to implement temporary across-the-board salary reductions and layoffs. 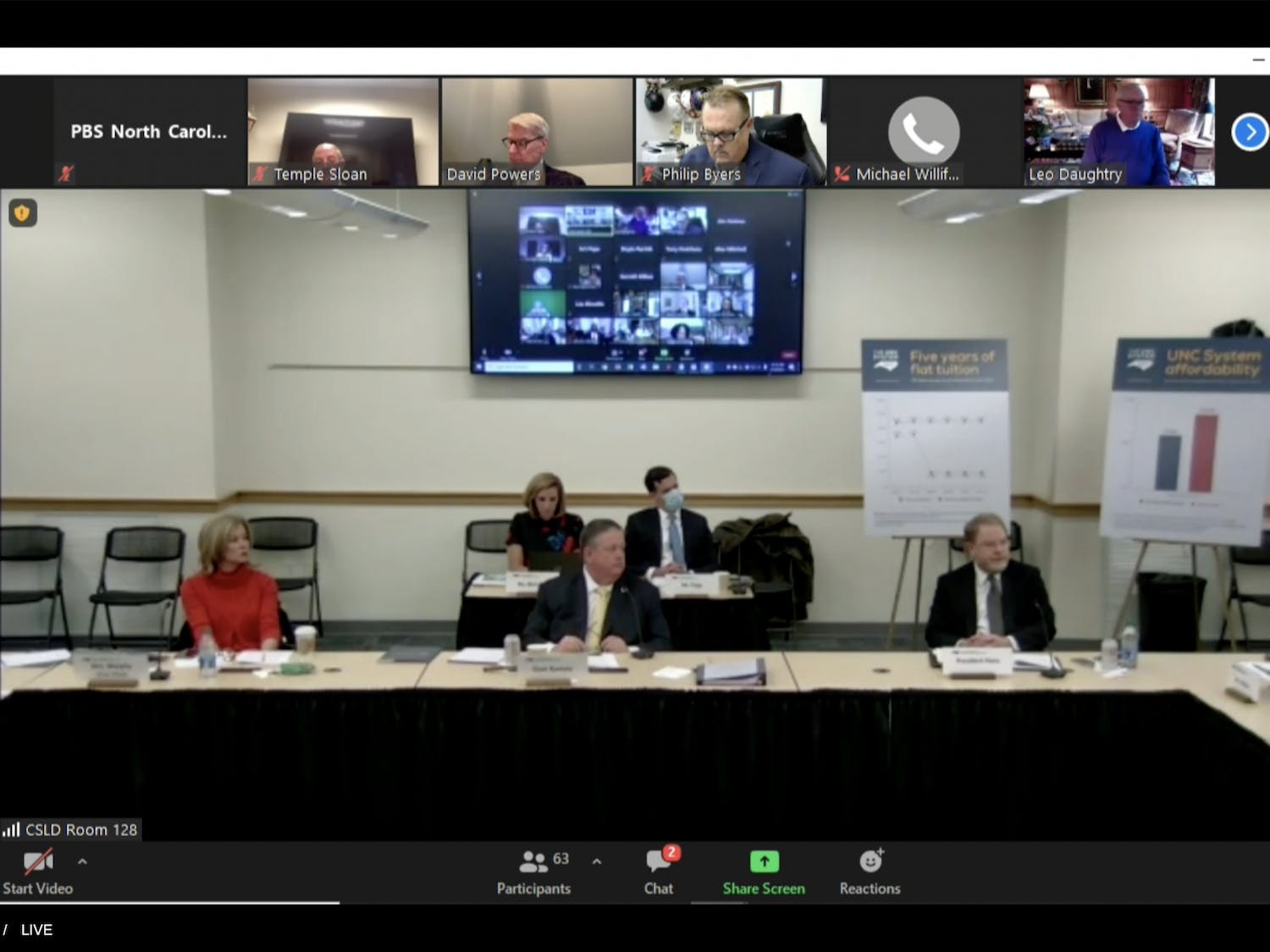 “Our System-wide tuition freeze reinforces the board’s commitment to keep college costs low,” Chairperson Randy Ramsey said in a press release Thursday. “We are also grateful to the General Assembly for helping us reduce the financial burden on our students. Together, we will ensure people from every corner of this state can afford a world-class education.” 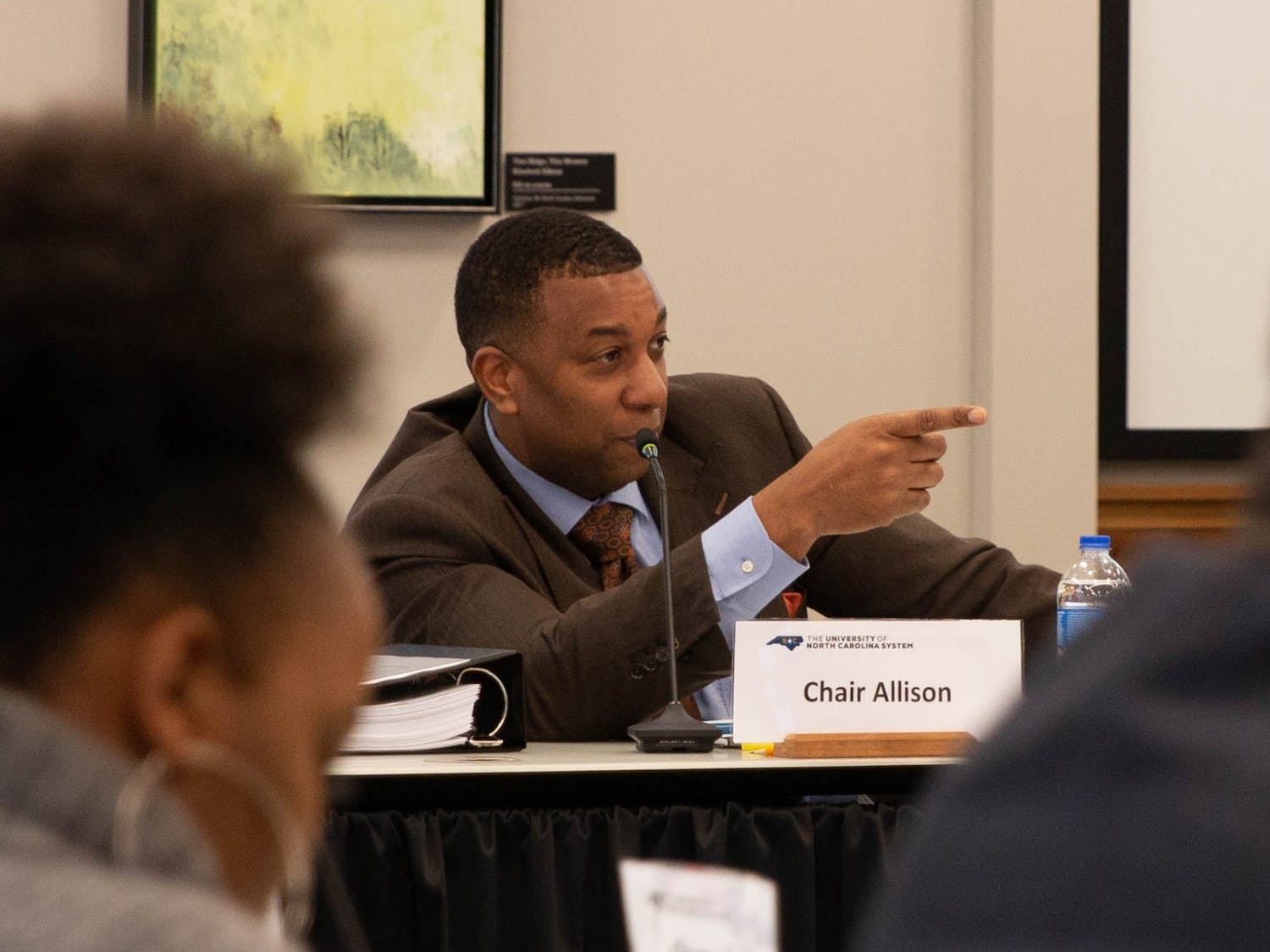 Former UNC Board of Governors member Darrell Allison has been named as the next chancellor for Fayetteville State University. 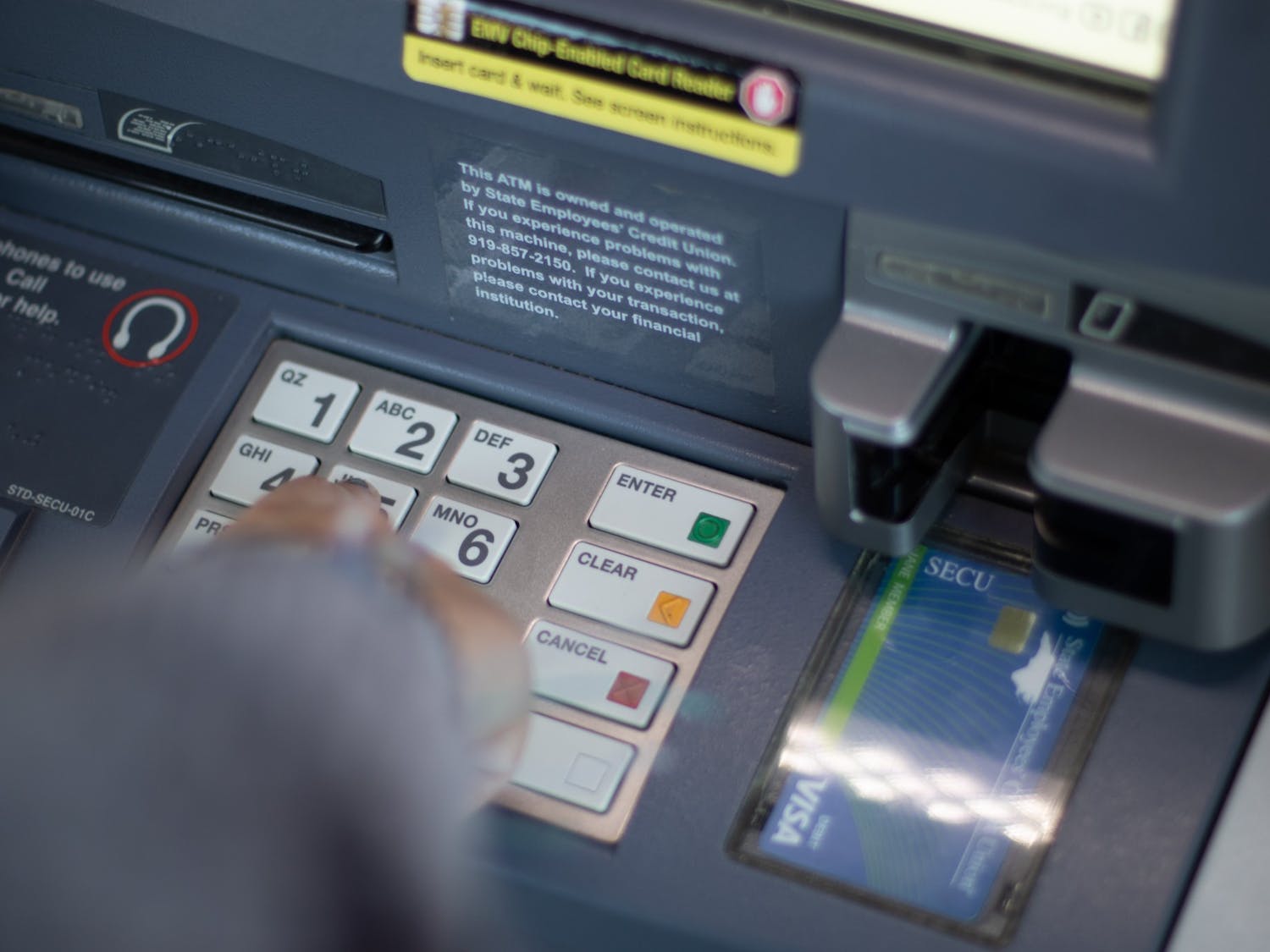 UNC System has plans for an internal bank, but the N.C. Treasury has doubts

The UNC System Office has plans to establish an “internal bank” in which it would provide loans for certain capital projects to its 17 institutions.  This would allow system schools to seek loans from the UNC System internal bank rather than borrowing money from private lenders. But the treasurer of North Carolina said he and his office have questions and concerns around the legality, necessity and accountability of creating an internal bank. Josh Ellis, associate vice president for Media Relations for the UNC System, said in an email that the internal bank would increase timely and flexible access to capital while lowering the cost of borrowing. 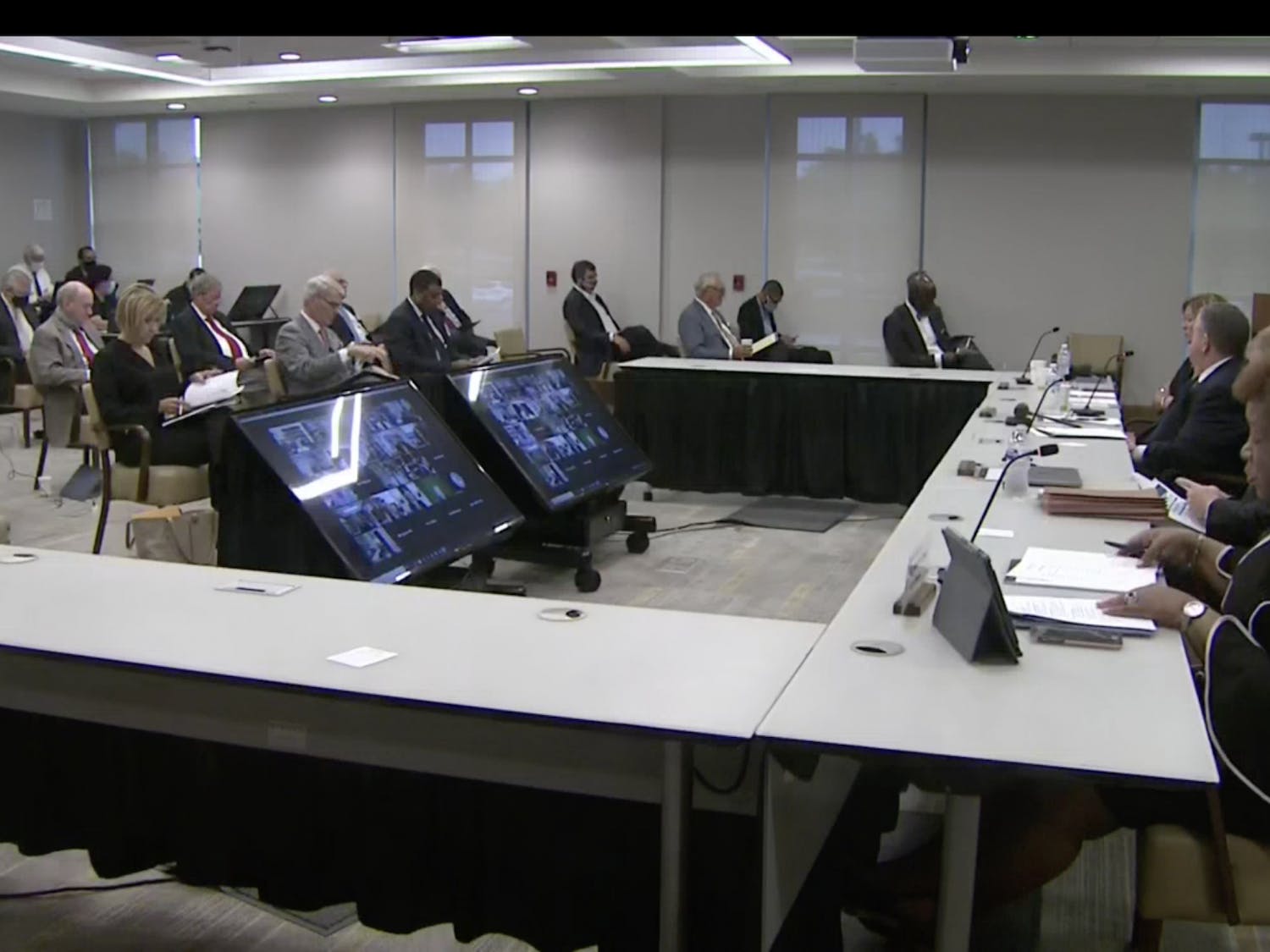 BOG: UNC-System President now has the power to choose a finalist for chancellor

Under the new policy, the UNC-System president can nominate two candidates for the position of chancellor. 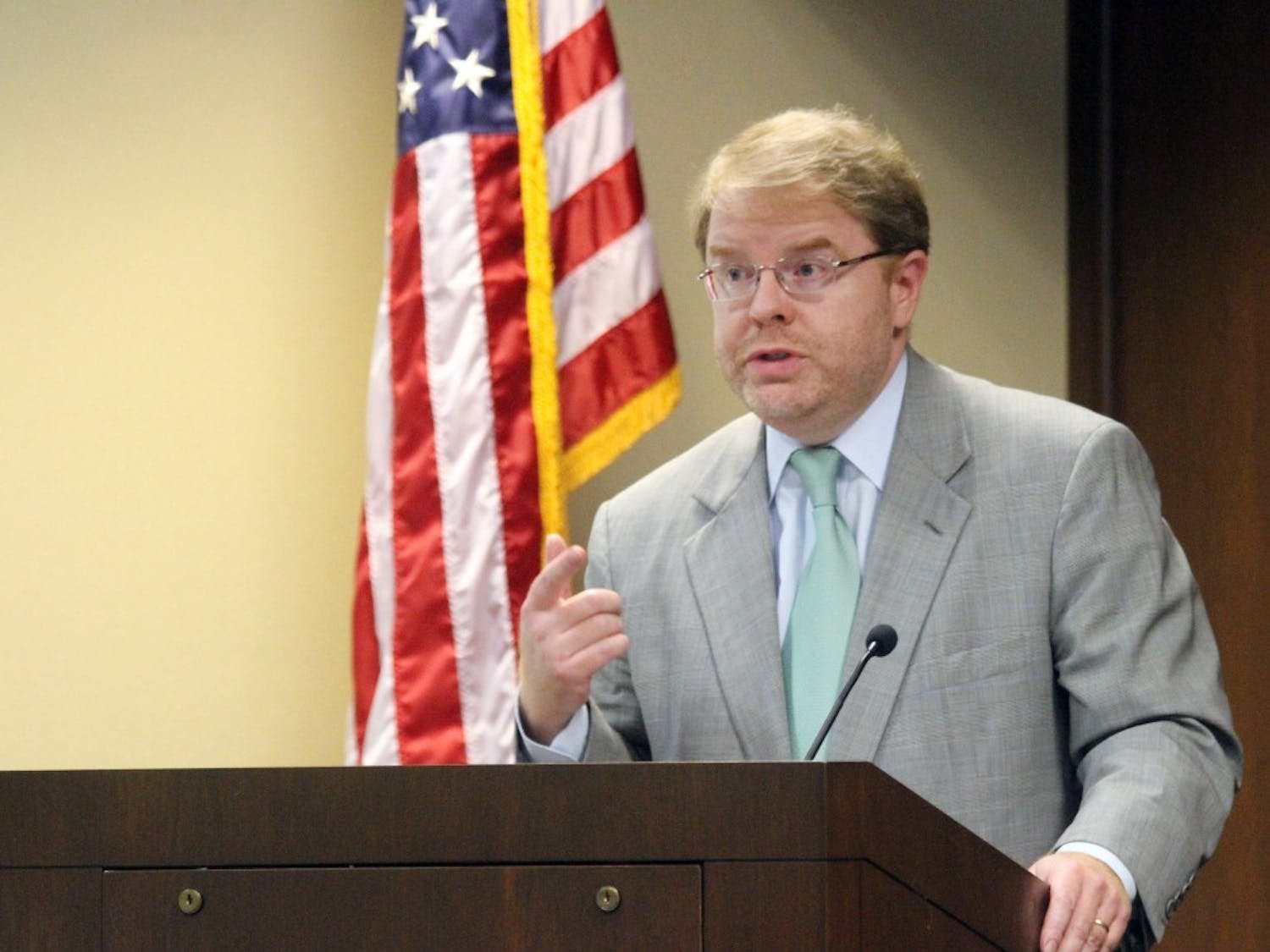 Peter Hans tried to defund the Carolina Gay and Lesbian Association as an undergraduate at UNC. On Aug. 1, Hans began his term serving as the UNC System president. 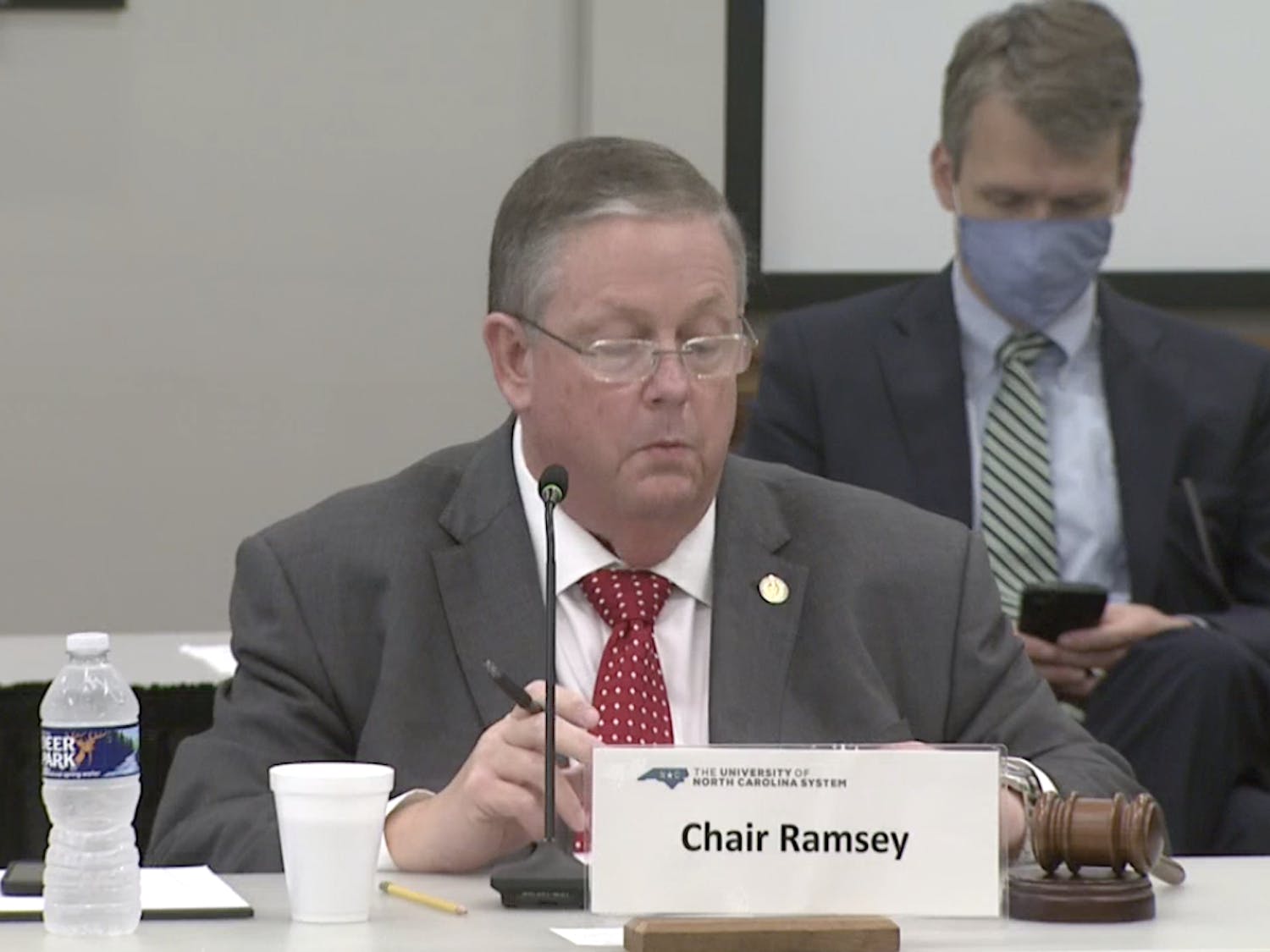