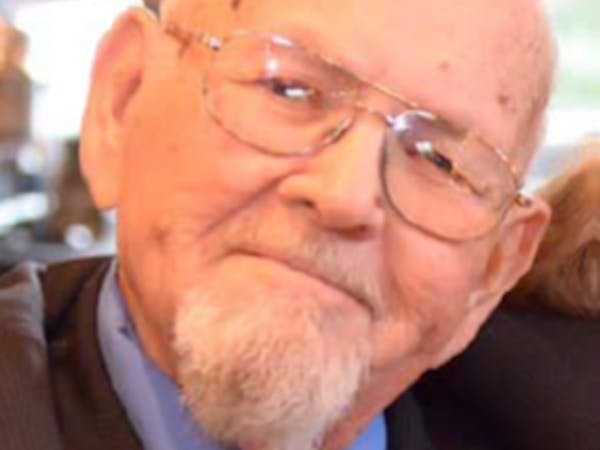 Born October 22, 1931 and a graduate of Hope Valley High, he attended Mars Hill College and UNC Chapel Hill. He was Manager of Motor Bearings and Parts in Carrboro from the 60s through 90s, known there as “Junior”. He enjoyed being around people, had a wide-ranging taste in music, and loved his Tar Heels.

He is survived by his wife Betty Jane, his sons Rick(y), Ken(ny) and Tim(othy), his daughter Karen (Mitchell), 8 grandkids, 2 great-grandkids, his brother Bill and sister Lou.

Memorial services will be held at a later date.

Evelyn Hope Daniel, 86, of Carrboro, NC, passed away at her home on Sunday, November 24, 2019. A native of Whitefield, Maine she was the daughter of George Cunningham and Evelyn Cole Cunningham.

Evelyn was well known as Dean and Professor Emerita with the UNC School of Information and Library Science at Chapel Hill.

Evelyn arrived in Chapel Hill in June of 1985, where she continued her research and teaching. Evelyn thoroughly enjoyed working with her students. She was always a keen supporter of public libraries and served for many years on the Board of Trustees for the Chapel Hill Library. She also supported and served on several community committees.
Survivors include three children: Nancy Snyder and her husband, William, of Old Town, Maine; George Daniel and his wife, Hannah, of Chapel Hill, North Carolina; Dawn Carver and her husband, Bulo, of Graham, North Carolina; seven grandchildren and four great-grandchildren. She was predeceased by a son, Jeffrey Martin Daniel, and her long-time canine companion, Margarita.

“As long as you are spreading love you are doing the right thing”.

Laszlo Kehoe has and will always embody what it means to be a free spirit. His wisdom finds itself far beyond his years as he preaches the importance of love, peace, and positive energy to all of those he meets.

Laszlo was born in Akron, Ohio on September 6th, 2005 and passed away November 19th, 2019 in Chapel Hill, North Carolina. From the beginning, he has been a special gift whom none of us could ever completely understand - except himself. Everything Laszlo did was with such grace as he created music, danced, laughed, sang, and spoke all the while being unapologetically true to himself.

His light moves with that of his beloved Aunt Beth and Grandpa Laszlo Szalontai. His flow of positive vibrations surrounds his siblings Morrison Szalontai Cooper, Violet Kehoe, Kamyia Kehoe, Justin Rogers-Cooper and Alyssa Rogers-Cooper in addition to his grandparents, Kathleen Monegan and Phyllis Kehoe, his loving
cousins, his nieces and nephews, and his aunts and uncles. No matter where Lasz went he made friends and loved them all dearly. He was the most genuine, kind, and caring young man and never failed to show it to those he met. The dude uplifted us everyday with his never failing ability to make us laugh in the most creative ways. Today we thank him for everything he has taught us in his short time. Thank you Laszlo for truly being out of this world in the past, now and always, we appreciate you for teaching us how to accept and love everyone and all unconditionally. We love you and you are forever in our hearts. Stay wild and free, child. See you later, Alligator.

Tarheels together forever. The young ADPI and Phi Gam met initially at Molly’s summer 1988 then again at a mixer that Fall. It was meant to be considering the bride’s mom an ADPI and dad a Phi Gam had met at UNC 33 years before! Scott and Kelly wed on September 27, 1994. They have a son, Theo, who is a Junior at Chapel Hill. 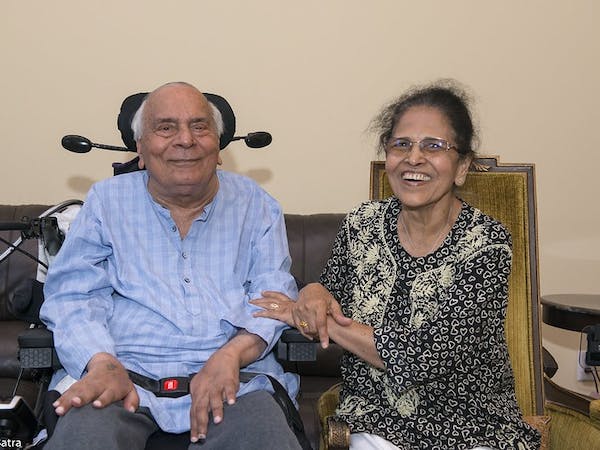 Ajit was paralysed from his neck down with a diving accident and spinal cord injury at age 34, (1974) His positive attitude, optimism and cheerful nature along with his wife Shobha's support allowed them to get through this ordeal and raise two beautiful girls who were only age 1 and 4 at the time. They stayed by each others side and still going strong at 50 years after marriage. He is probably the longest survivor (45 years) of such a devastating injury similar to what Christopher Reeves had. The couple have inspired and continue to encourage many who easily give up on life. The occasion calls for a huge celebration of their 50 years of love and togetherness and get some tips on how to get through tough times with a smile. 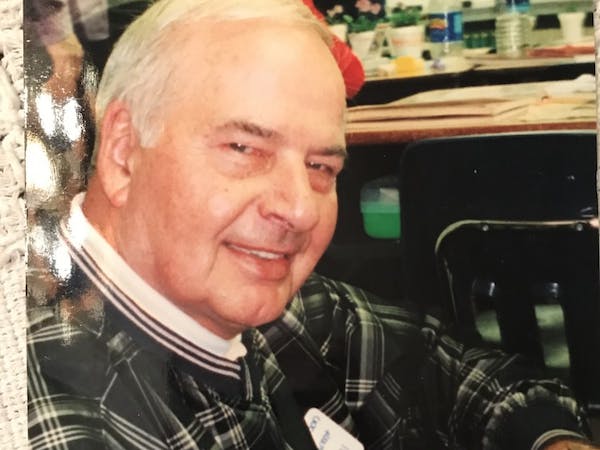