UNC’s Board of Trustees is the campus’ top decision-making body. It advises the UNC-system Board of Governors and the chancellor on a number of issues including athletics, finance and public relations.

The Board of Trustees is comprised of 13 members. Eight are elected by the UNC Board of Governors, four are appointed by the governor and the remaining member is the student body president.

Recently, the board has discussed the University’s sexual assault policy, the state budget cuts and the academic-athletic scandal.

Student groups also speak to the board and ask them to make changes at the University. In May 2014, the Real Silent Sam Coalition asked the trustees to rename Saunders Hall. The hall is named after William L. Saunders, who was a UNC alumnus and a Grand Dragon of the Ku Klux Klan. The board renamed the building Carolina Hall on May 28, 2015. 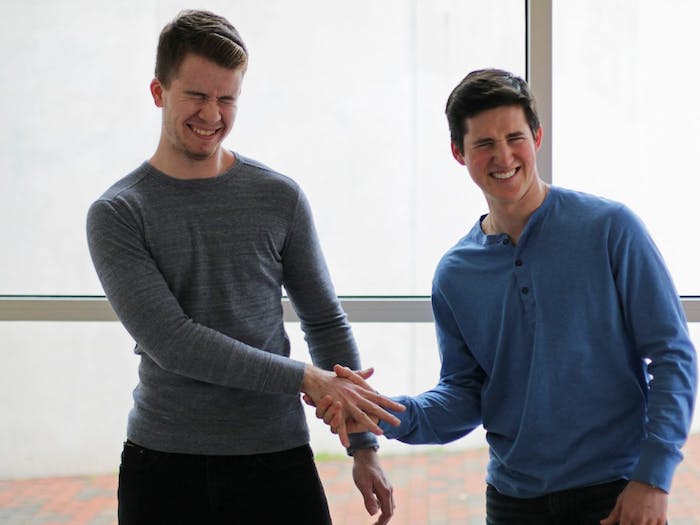 With new money designed to help faculty with their business ventures, student entrepreneurs are hoping the money will eventually trickle down to them.

Board of Trustees still worry over donations 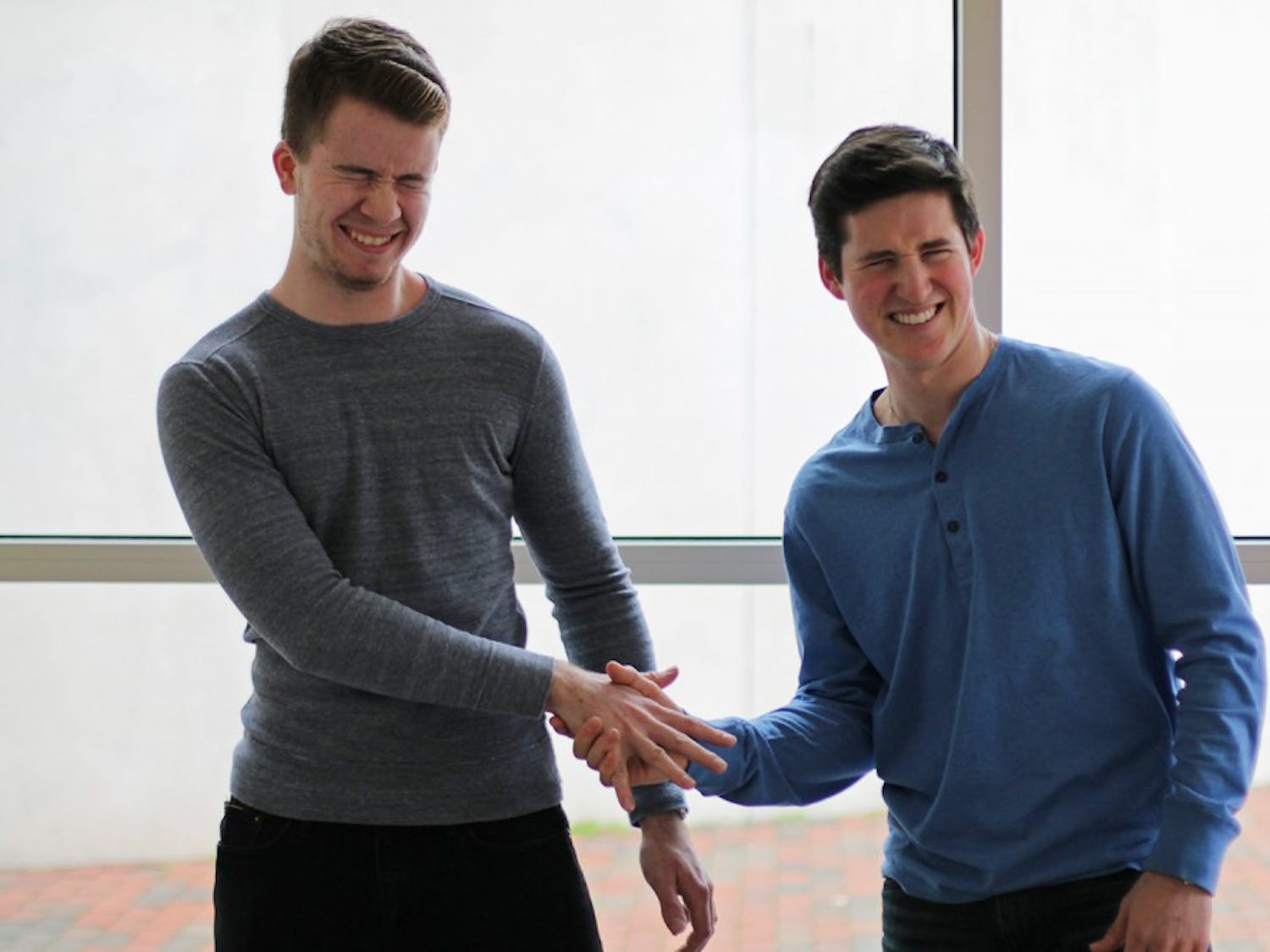 With new money designed to help faculty with their business ventures, student entrepreneurs are hoping the money will eventually trickle down to them. 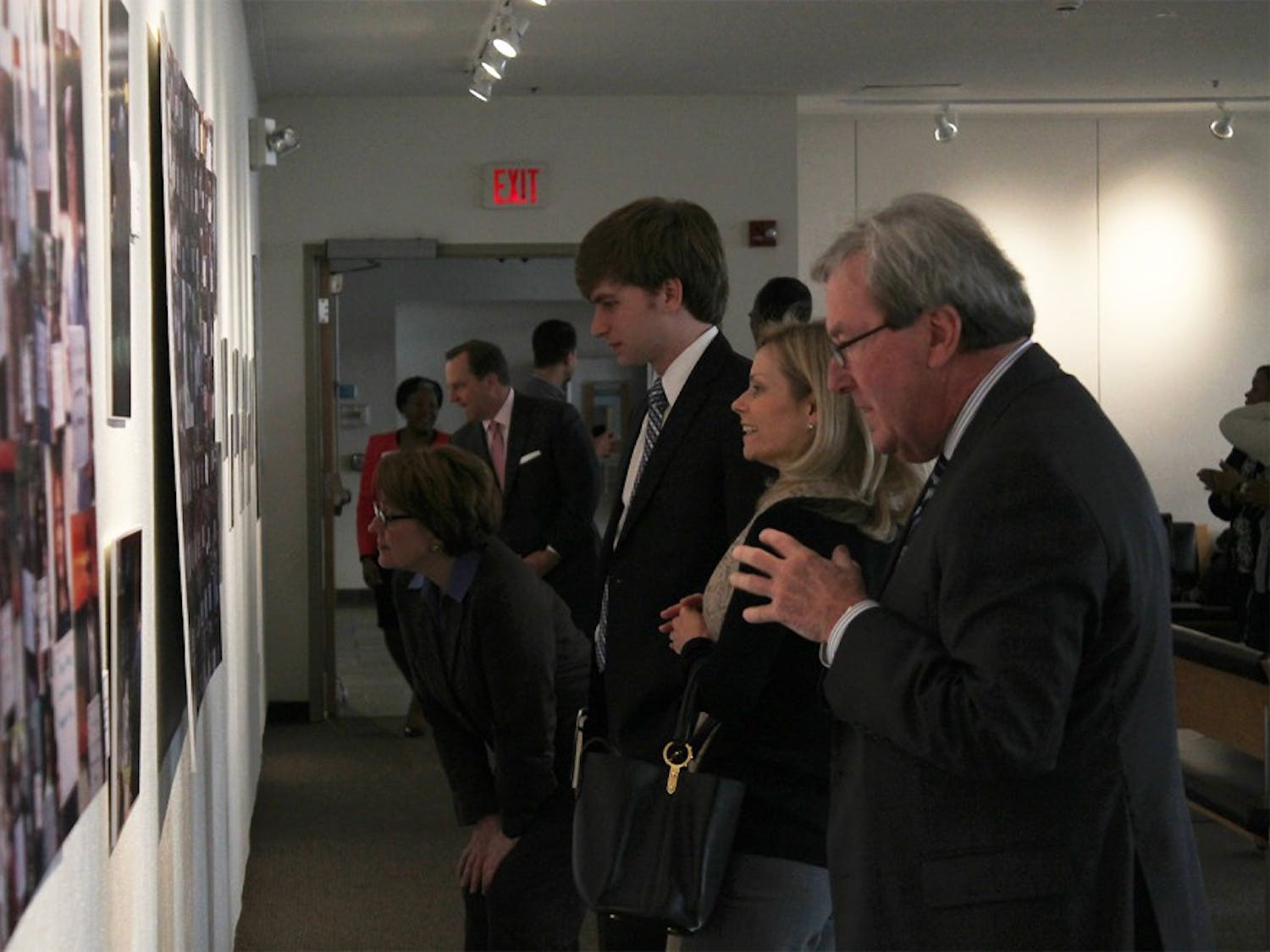 Board of Trustees still worry over donations

With months of bad press breathing down their backs, staff members in the University’s development office say their jobs are harder than ever.

Since its December rollout, more than 70 percent of faculty and staff members have completed the University’s required sexual assault modules.

Veterans affairs position proposed to Board of Trustees

Board of Trustees evaluates Wainstein fallout

The University development office’s banner year for donations is the latest casualty from the findings in the Wainstein report.

Tuition might go up for in-state students at UNC

The topic of raising tuition and fees for the 2015-16 and 2016-17 academic years stirred a debate among members of the Tuition and Fee Advisory Task Force Friday.

Research has come under attack at UNC — with the school’s 80 centers and institutes battling huge budget cuts — but faculty and staff are still bringing in the dollars. 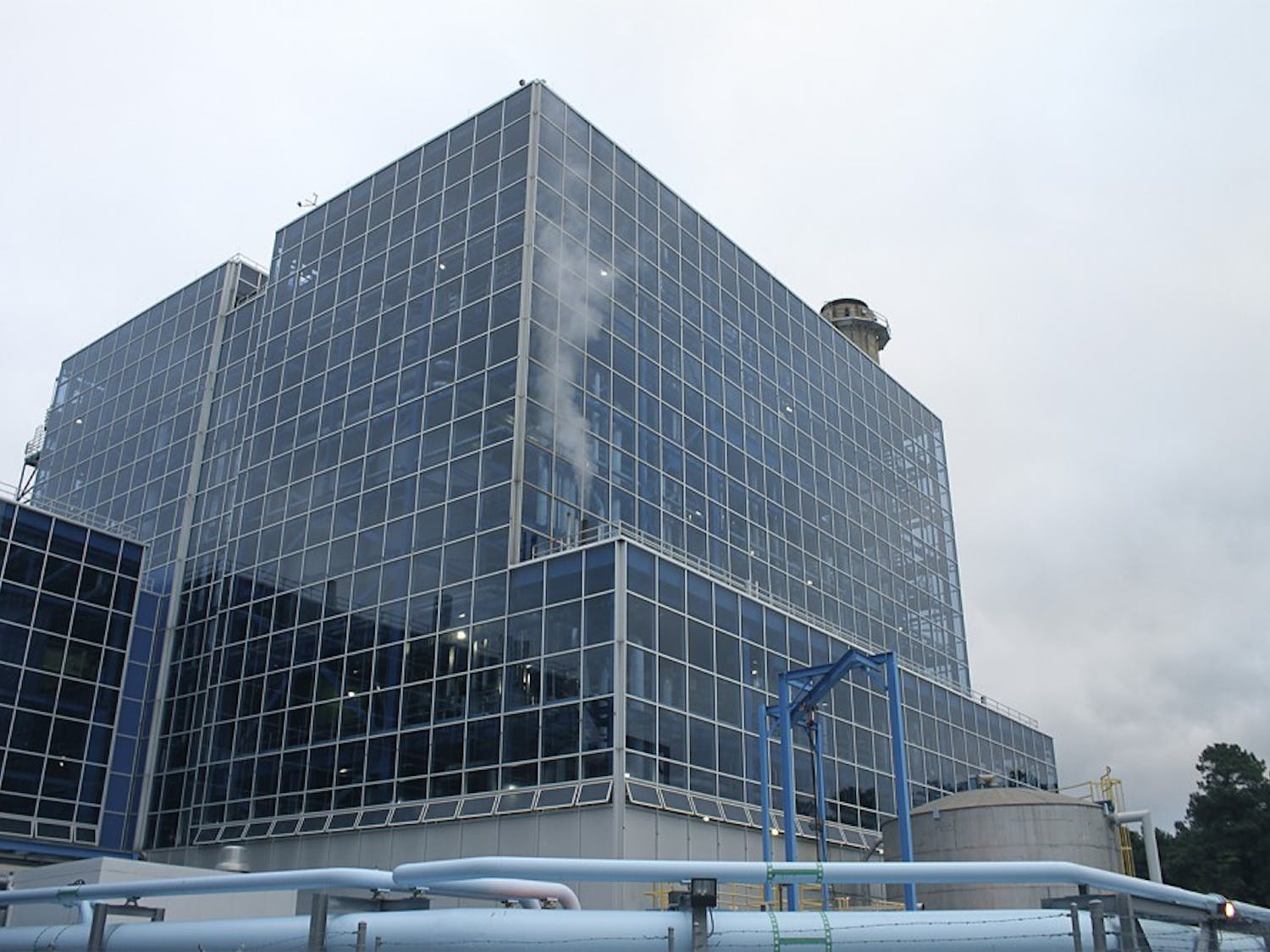 The University put its energy supply up to bid twice in 2011, but they could not find a supplier capable of producing the quantity needed on a regular basis.

UNC Board of Trustees look to move away from coal

The University moved one step closer to a coal-free endowment Wednesday.

Historic preservation in Chapel Hill has hit a roadblock.

Athletes given a new path to return through Complete Carolina

Every summer for almost 10 long years, Marvin Williams has returned to Chapel Hill, taking classes and slowly chipping away at a degree

UNC Campus Health will take an estimated $540,000 budget cut this fall — but programming related to sexual health and diversity, the reason for the recommended cut, will continue. 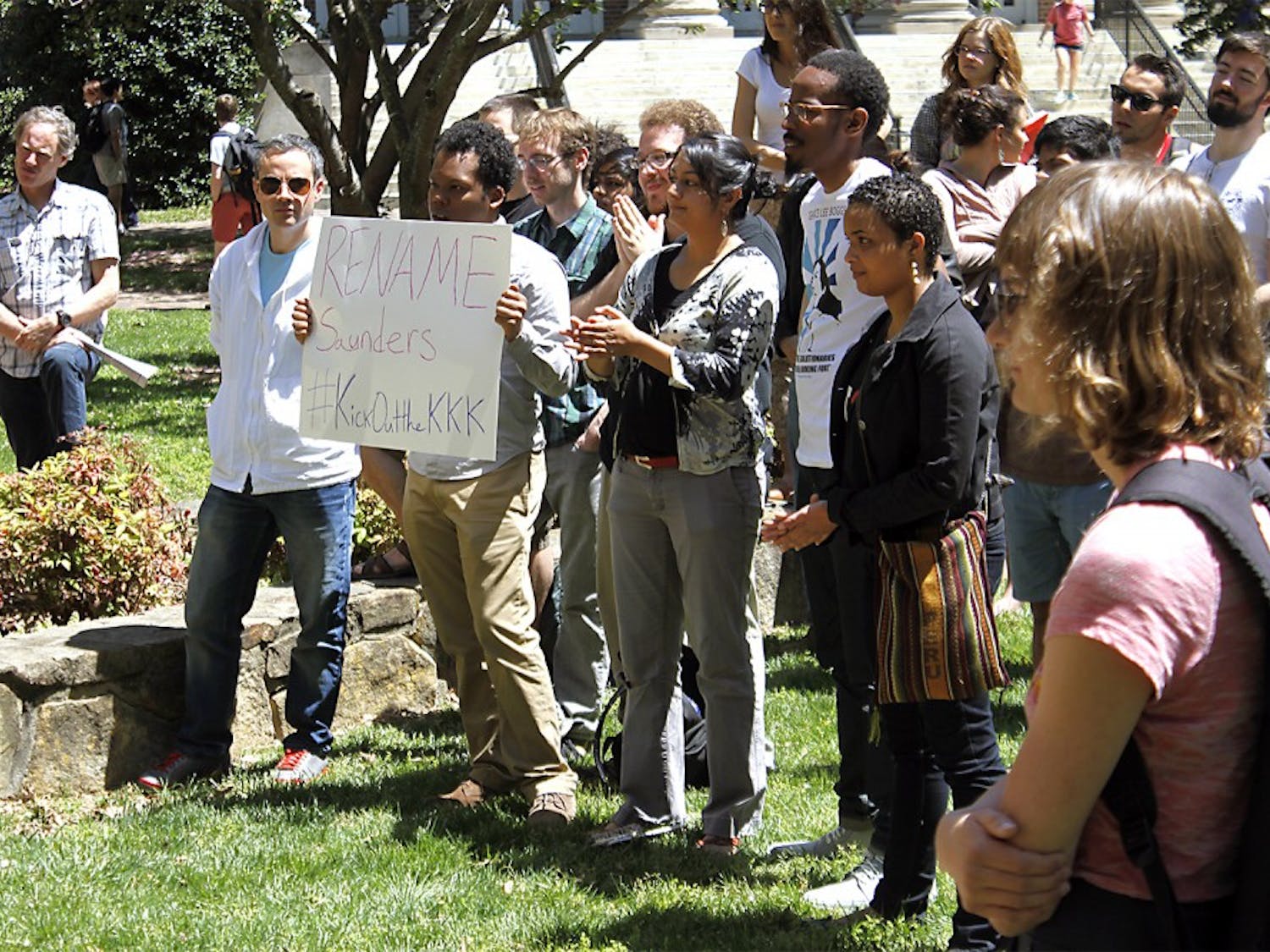 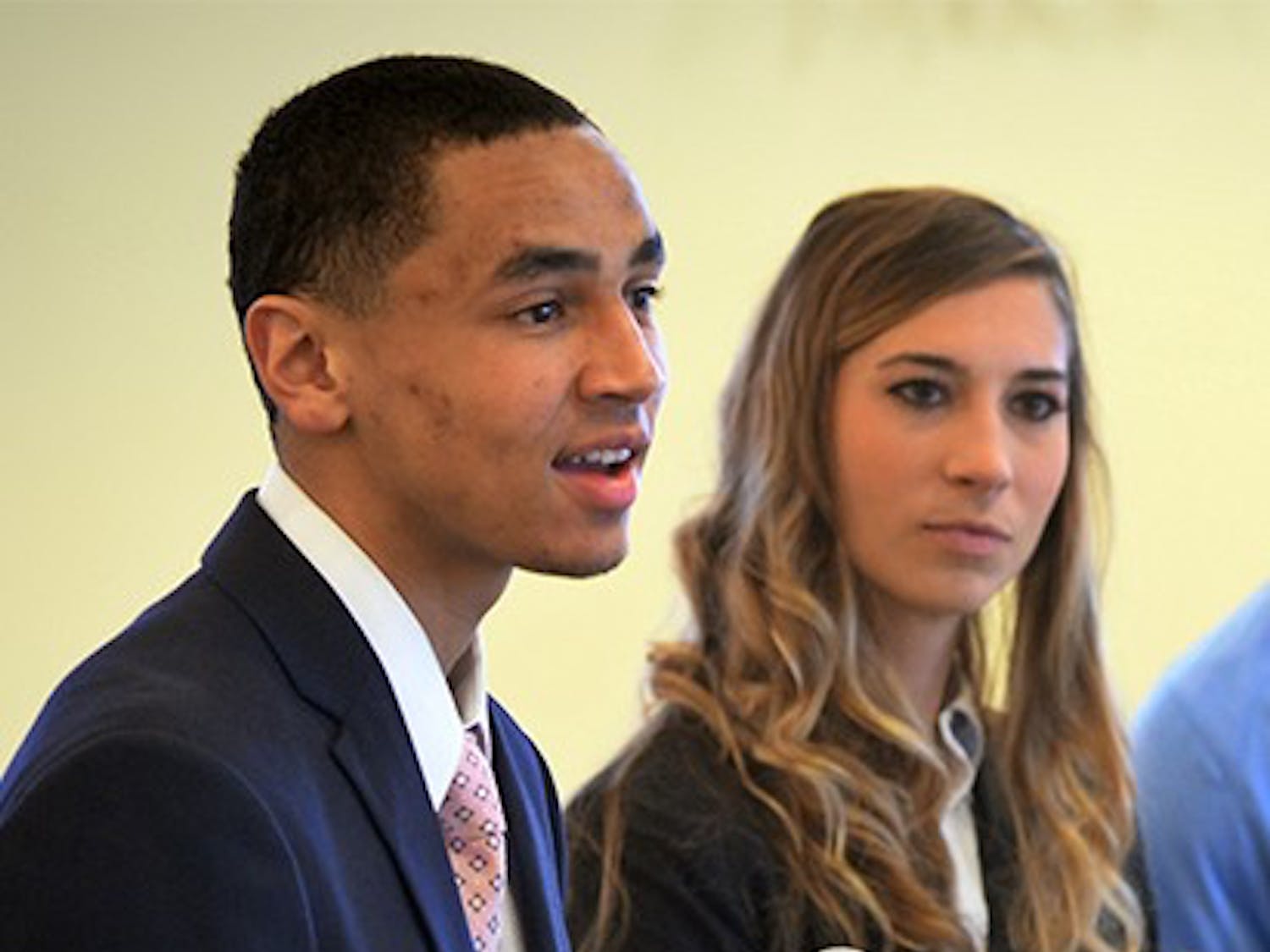 Marcus Paige said no one forced him into a major when he came to UNC.

More than half of UNC’s Board of Trustees members come from business backgrounds, so Wednesday’s numbers on campus finances were a familiar sight.

The relationship between athletics and academics, sexual assault on campus and the recent data breach that exposed more than 6,500 employees and students might seem like issues that have nothing in common. But UNC’s response to these crises mattered to the Board of Trustees members when they met Wednesday.

At the UNC Board of Trustees’ first meeting of the academic year, members did not shy away from some of the biggest topics on students’ minds.

The Board of Trustees is going into the coming year with a new chairman, six new members, a new committee structure and a new vision.

The N.C. Senate reintroduced a controversial measure last week that would prevent UNC’s new policy allowing gender-neutral housing on campus from taking effect in the fall.