Roy Williams was the head coach for the North Carolina men's basketball team since 2003. He won three national championships in 2005, 2009 and 2017. Williams arrived at UNC after serving as head coach at Kansas for 15 years. Williams was enshrined in the Naismith Basketball Hall of Fame in 2007. He reached 700 career wins in fewer season than anyone else in NCAA history.

On August 24, 2018, the court of the Dean Smith Center was dedicated in his name. With his team's win over Florida State on Feb. 24, 2021, Williams reached 900 wins as a Division I head coach. After finishing his 18 seasons as the head coach of the Tar Heels, Williams announced his retirement on April 1, 2021. 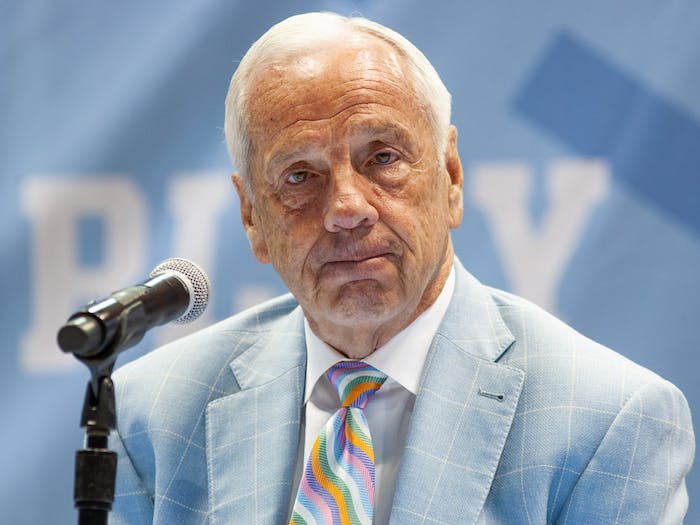 Editorial: Even Ol' Roy feels like an impostor sometimes

By Editorial Board | Apr. 8

UNC can feel like a draining competition. But the next time that inner critic rears its ugly head, listen to the words of Ol' Roy himself — put aside the fact you don't feel like you’re the right person, and just be really proud of what you've accomplished. 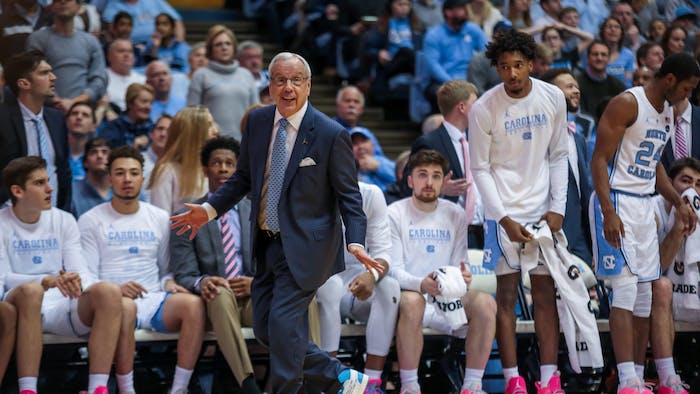 Quiz: Which Roy Williams shoe are you?

By Editorial Board | Apr. 7

Special Edition Roy Williams Quiz Regarding that Retirement of His

Column: Roy Williams thought he couldn't be Dean Smith. Now UNC is looking for the next Roy 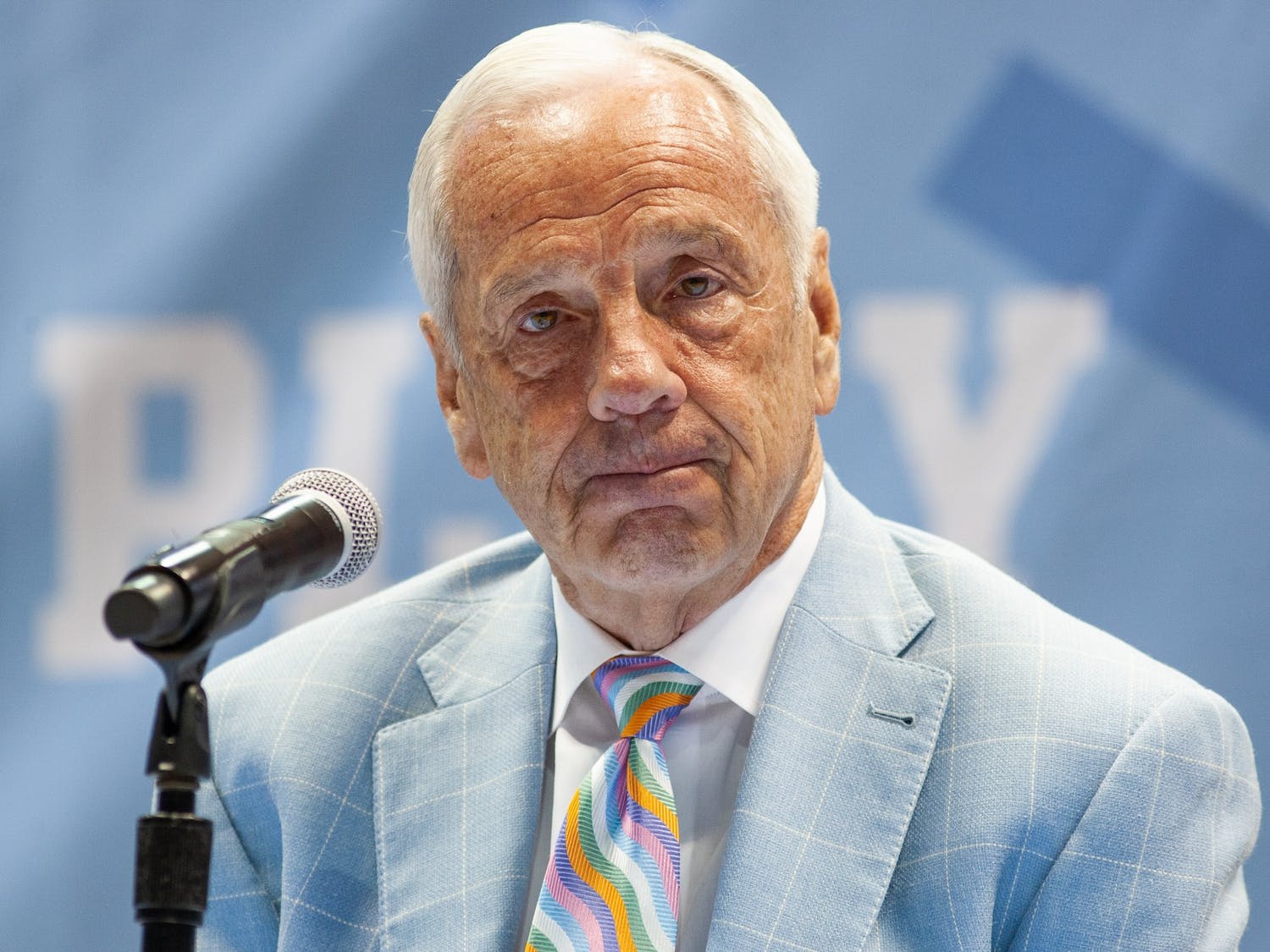 'Right man' or not, Roy Williams retires as a UNC icon and college basketball legend

After 33 seasons, 903 wins and three national championships, the head coach and forever Tar Heel announced his retirement on Thursday, closing the book on a legendary career. 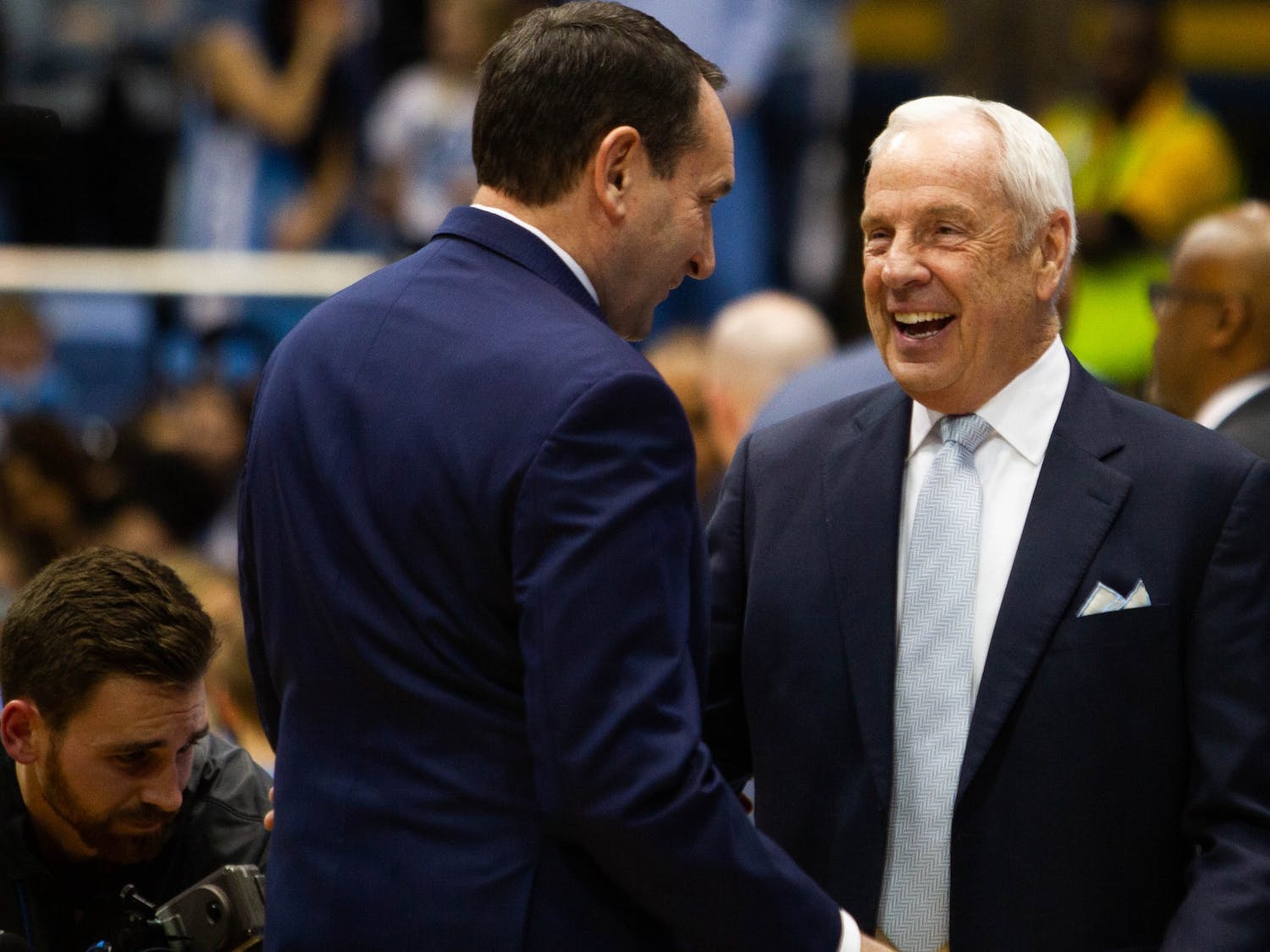 NCAA basketball coaches around the country sent their regards to Williams after he announced his retirement Thursday. 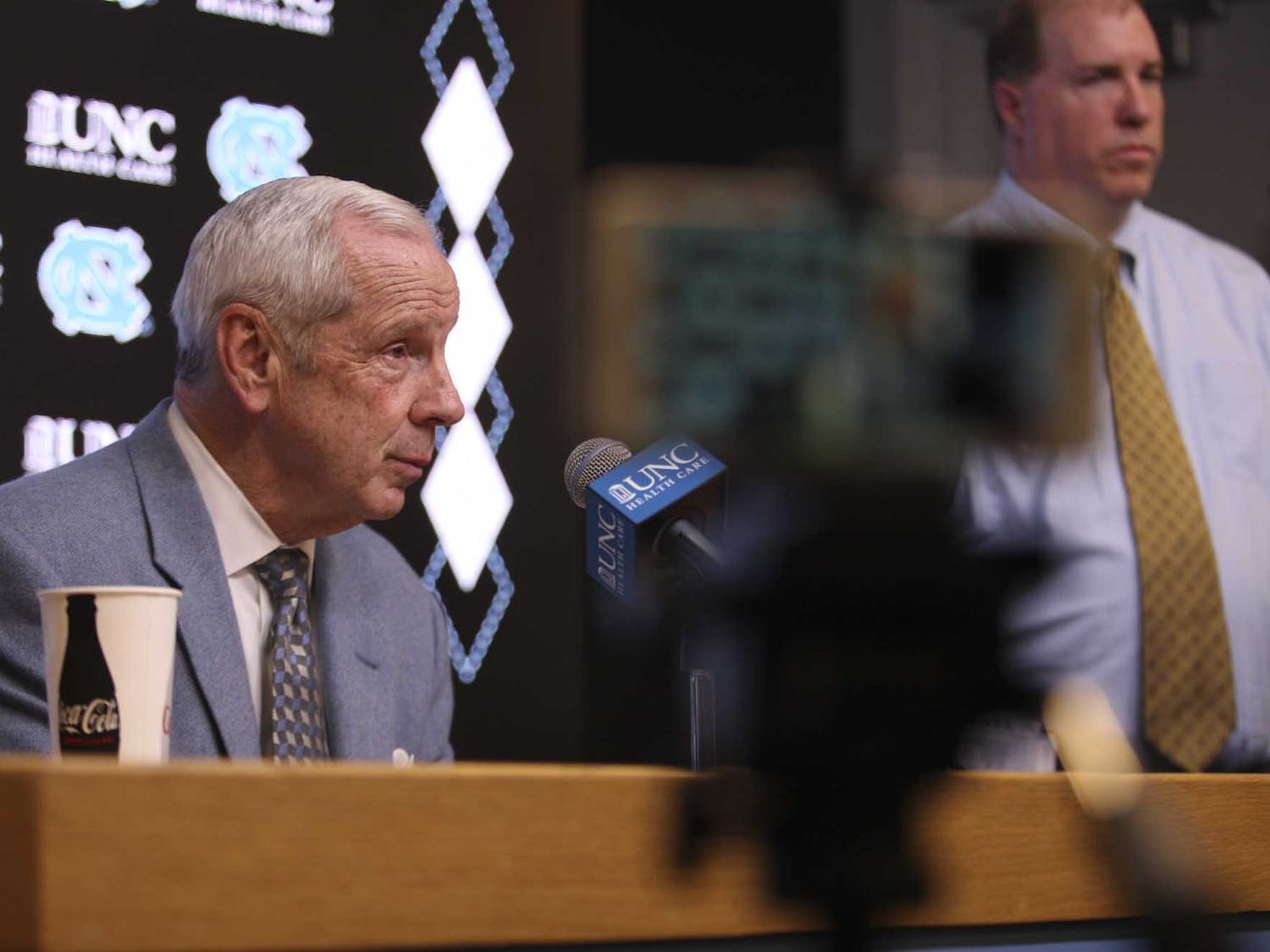 After UNC men's basketball head coach Roy Williams announced his retirement on Thursday, senior writer Brian Keyes reached out to several previous sports editors of The Daily Tar Heel to ask them about their thoughts on the moment and their memories of the Hall of Fame coach. Here's what they had to say. 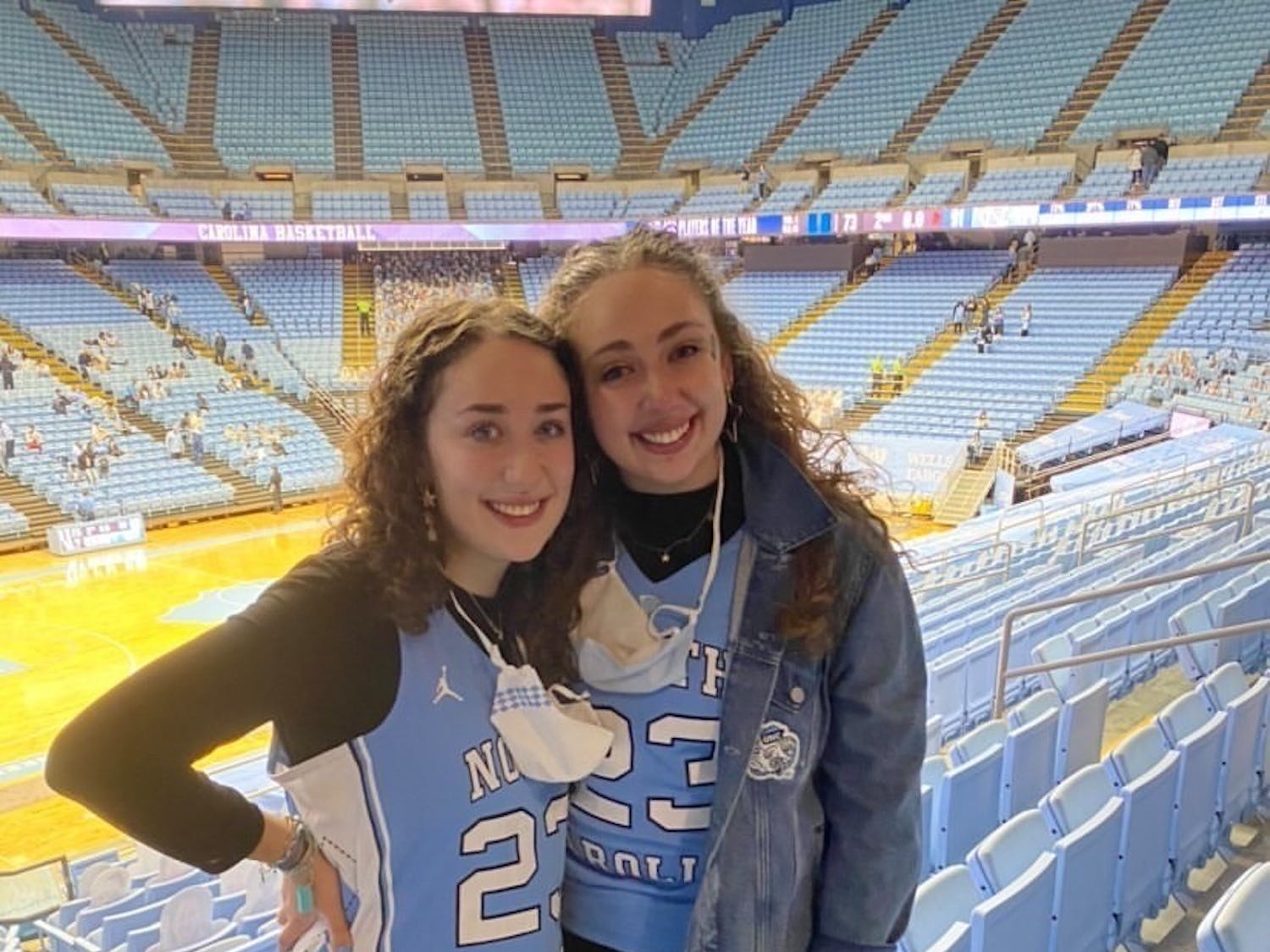 UNC students reacted to coach Williams' impact on campus culture and their time at UNC. "It’s been both humbling and inspiring to watch a leader like coach Williams accomplish the feats he has accomplished. Roy Williams will forever be a Tar Heel," first-year Vance Young said. 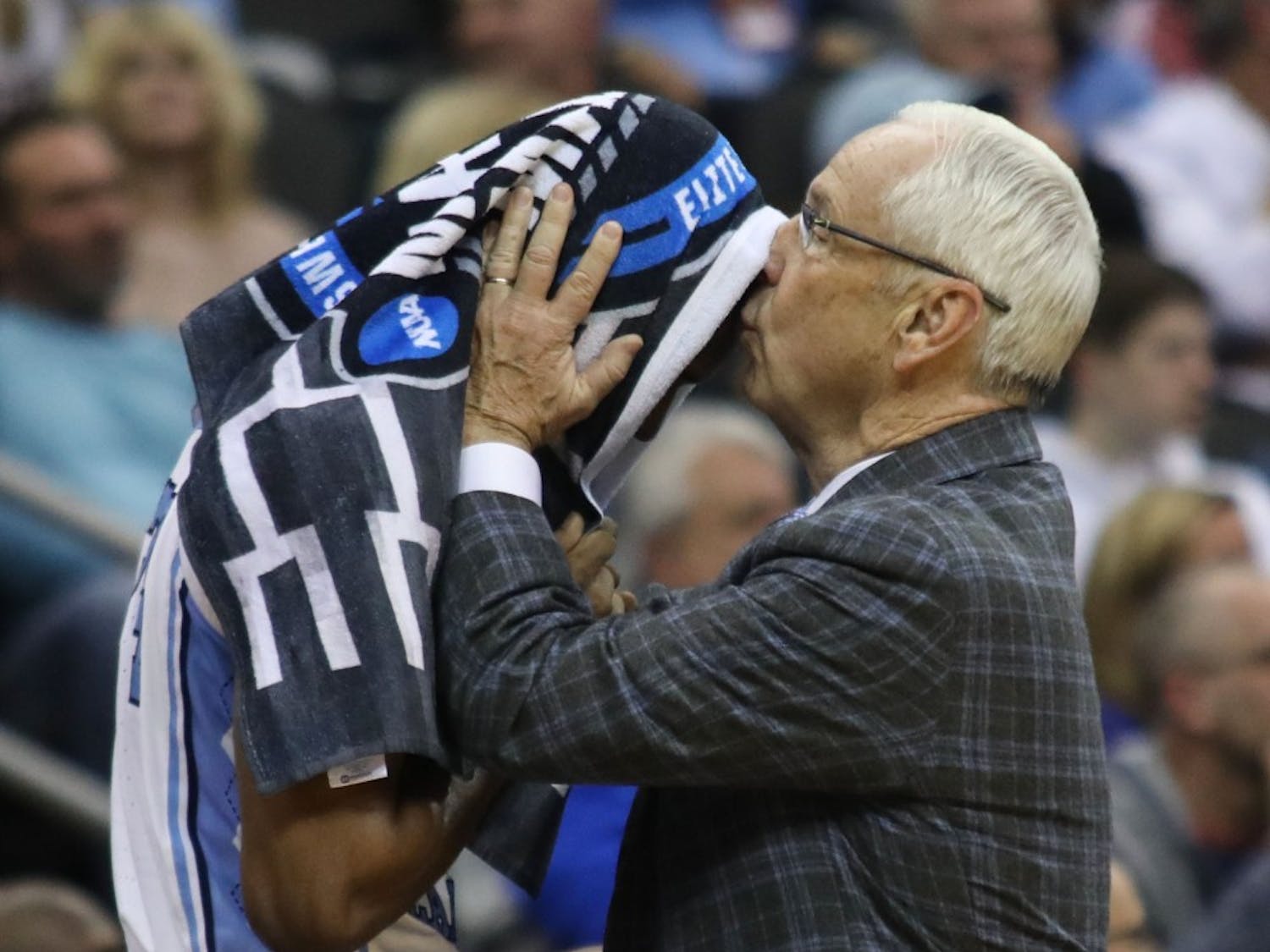 There’s been an outpouring of congratulations, anecdotes and thank-you's from former UNC players. The consensus? Roy Williams made an impact far beyond the basketball court. 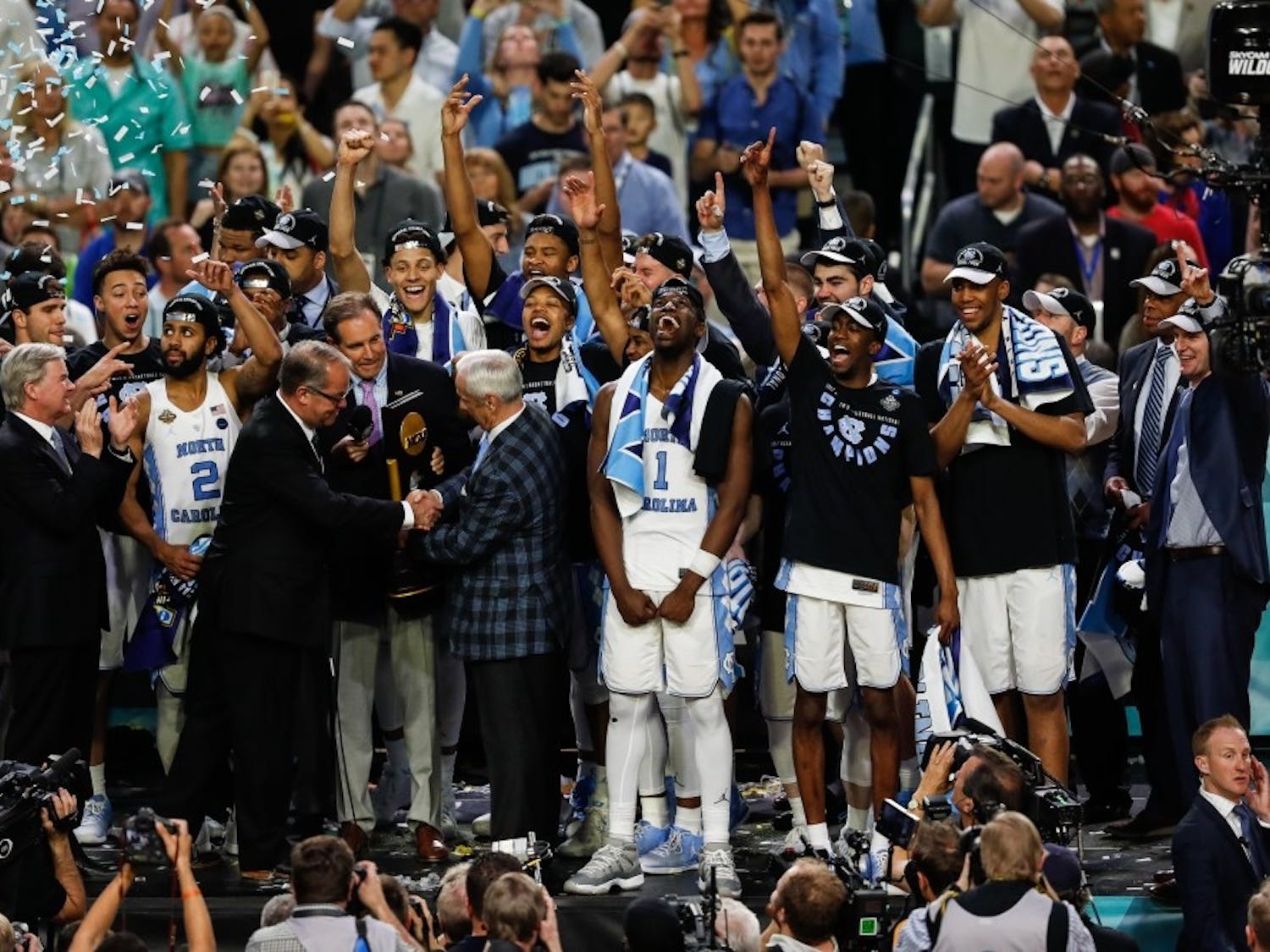 "A great man and a great coach, he will be sorely missed by the Carolina community, who will struggle to replace everything Williams brought." 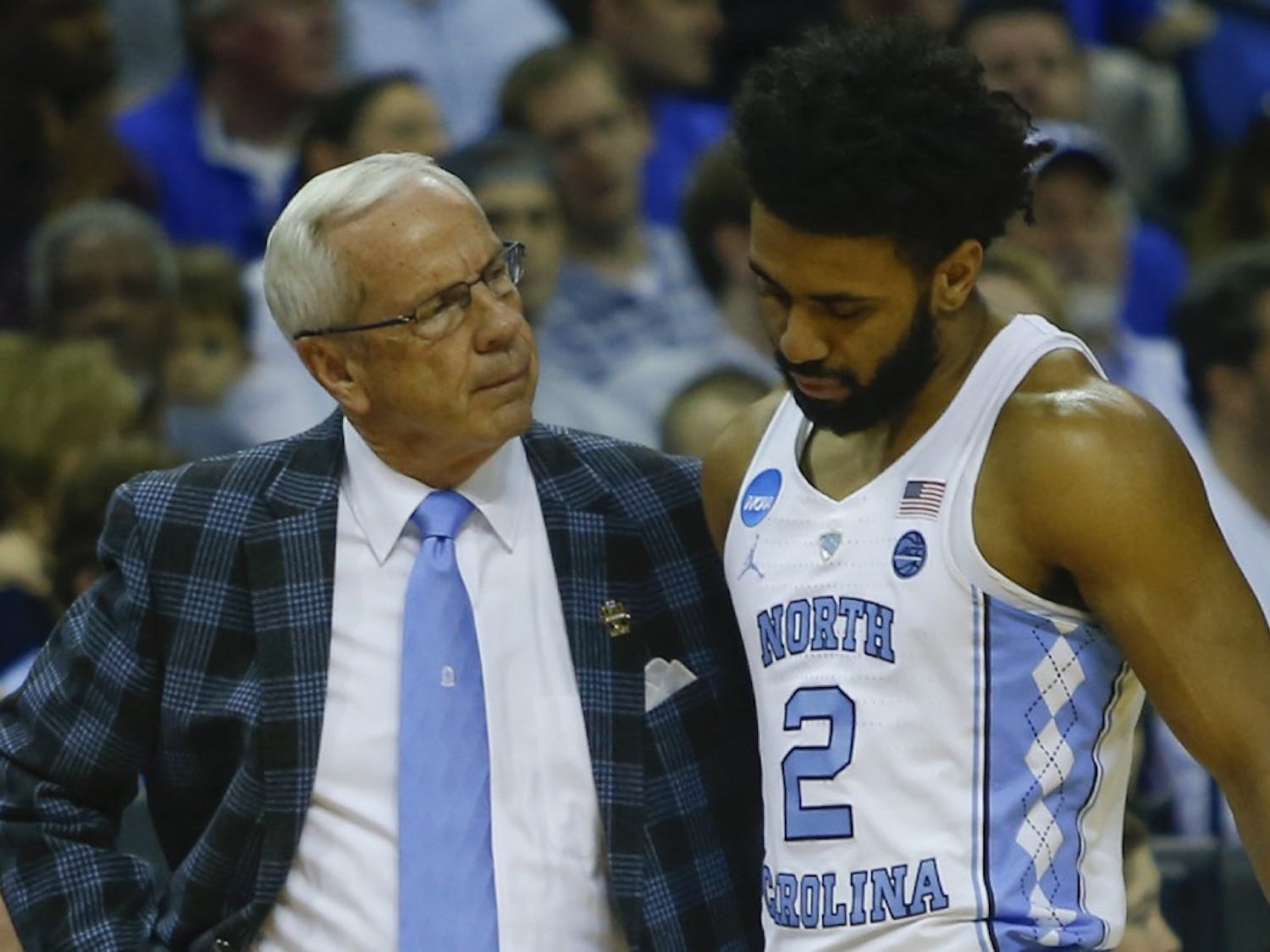 With the retirement of legendary UNC head coach Roy Williams, North Carolina is faced with the reality of establishing a new recruiting strategy. 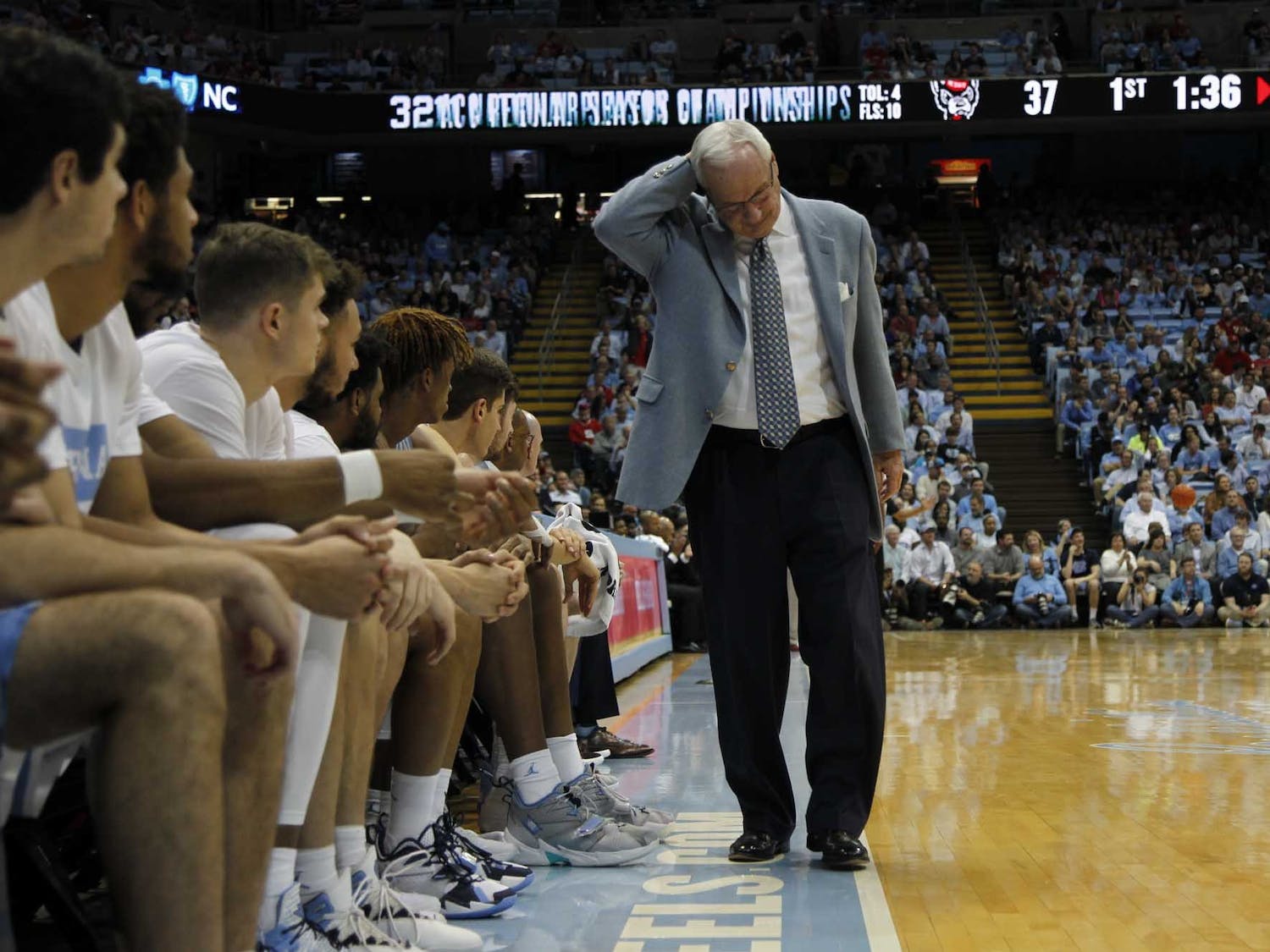 Editorial: Nothing gold can stay — including Roy Williams

By Editorial Board | Apr. 1

As we process the news of Roy Williams' retirement together, the Editorial Board chronicles the five stages of grief. 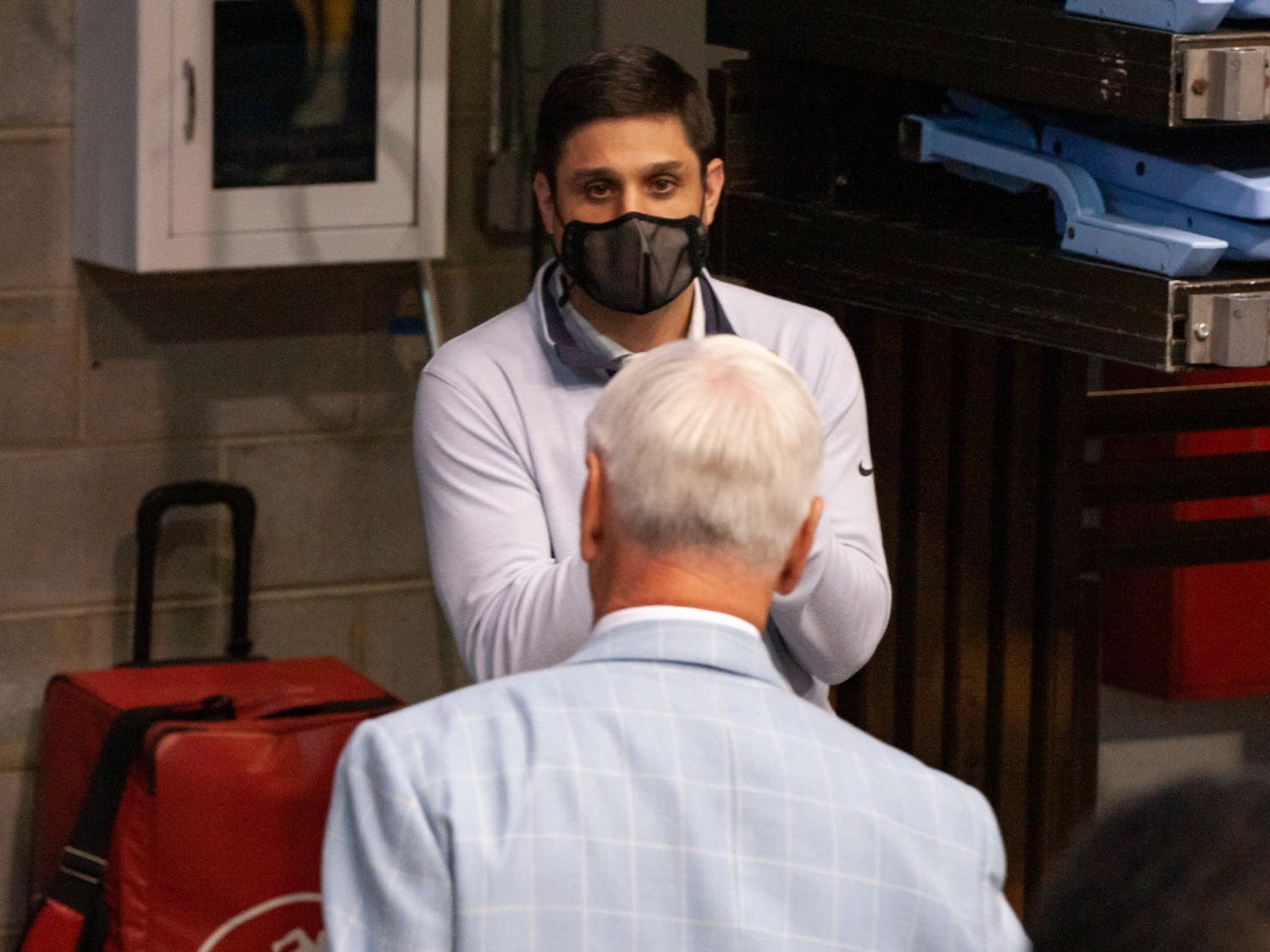 After three national championships and countless wins, who could replace Roy Williams?

After 33 seasons of Division I head coaching, UNC men's basketball head coach Roy Williams announced he'd be stepping away from the game. So now, the Tar Heel faithful are faced with the question they never wanted to ask themselves: Who could replace Roy? 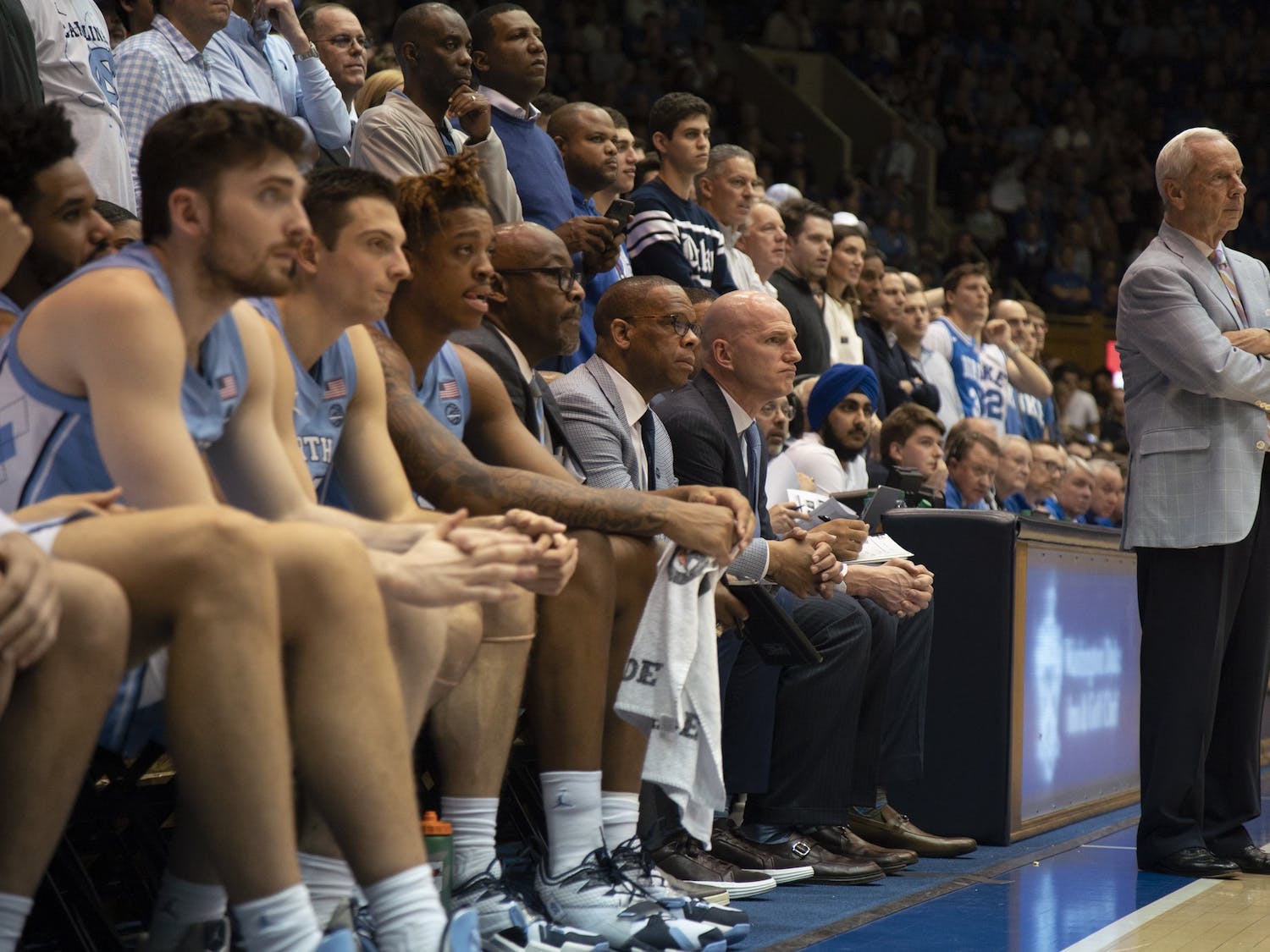 The Daily Tar Heel's Roy Williams retirement special edition was released Friday, April 2. Here's how to get your copy: 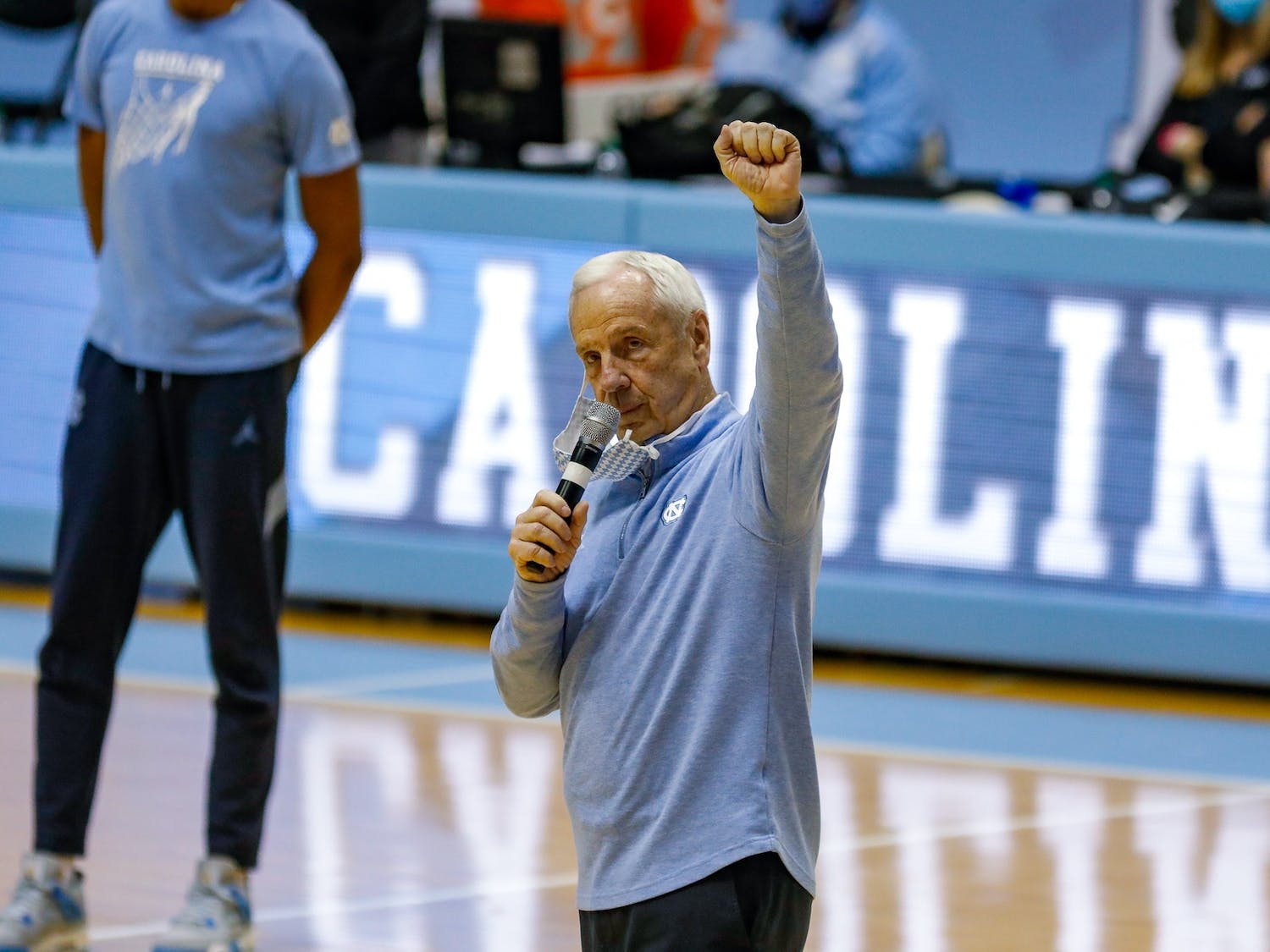 Roy Williams, the head coach of the UNC men’s basketball team and a 2007 Naismith Basketball Hall of Fame inductee, is retiring, the athletic department announced on Thursday. 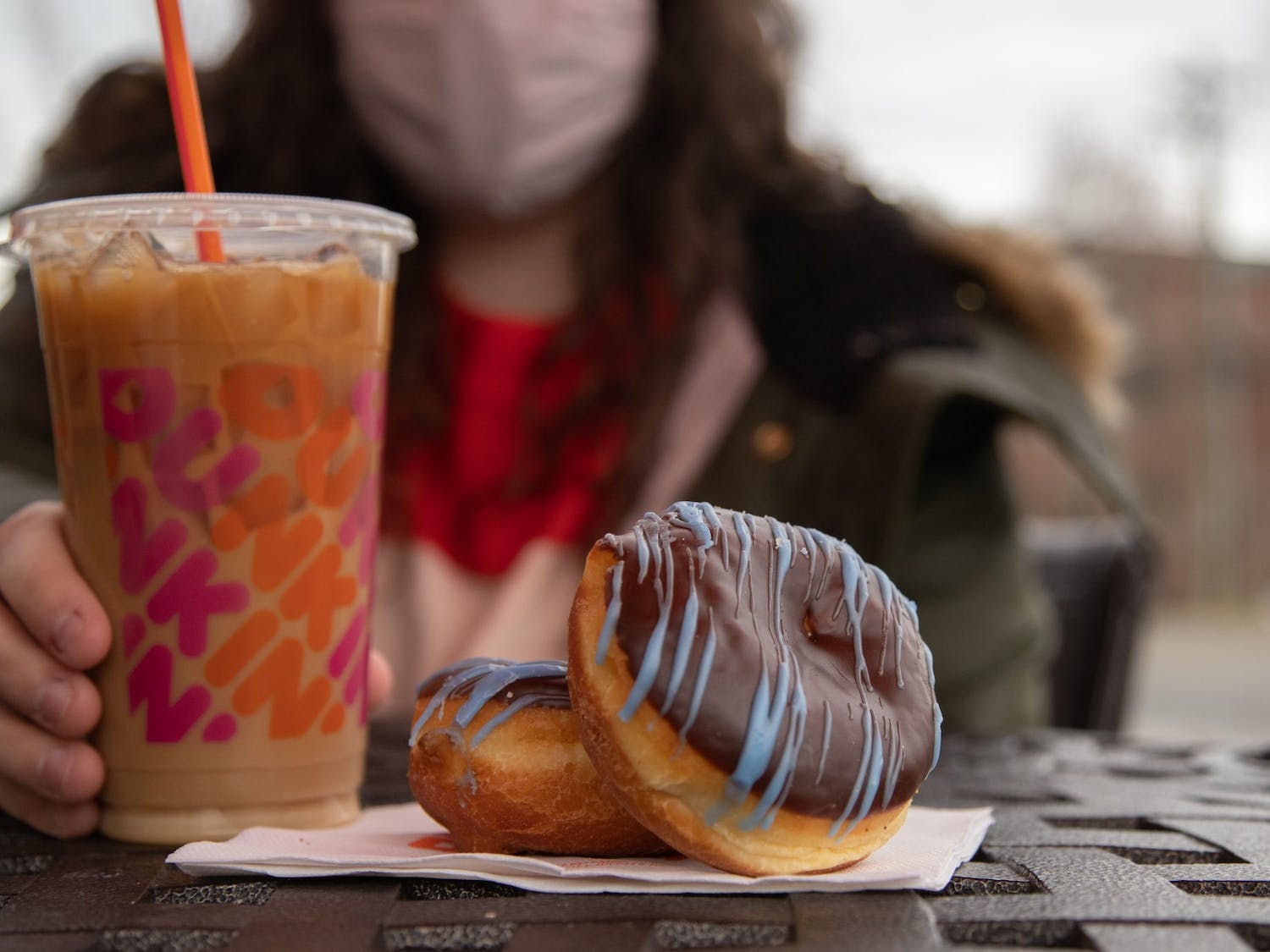 The doughnut is Boston Crème, Williams’ favorite type of Dunkin’ doughnut, and it’s topped with Carolina Blue icing. For each doughnut sold, 50 cents will be donated to the UNC Children’s Hospital and Second Harvest Food Bank of Metrolina. 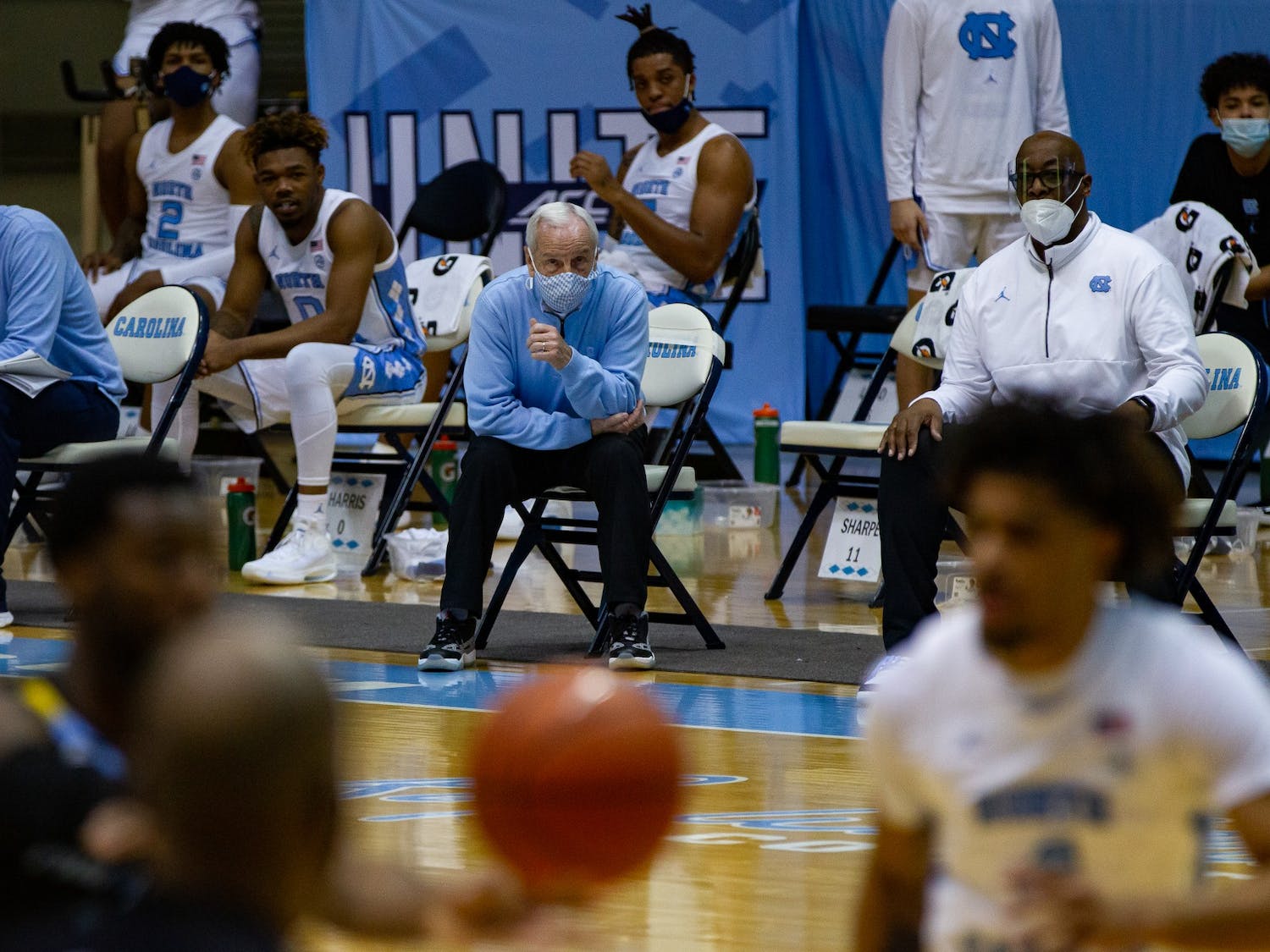 JOIN THE START THE
PRESSES SOCIETY.