BY Corey Risinger AND Danny Nett

Though he was clearly not Taylor’s choice of counterpart, Ryan Seacrest could give us the first gift of the new year: the release of “Out of the Woods” (not to be confused with hit Broadway musical “Into the Woods”).

As we near a decade of white, cookie-cutter underwear models and “One Tree Hill” stars brought to us by Taylor, The Daily Tar Heel provides the most thorough ranking of her many music video men.

If you don’t recognize this winsome smirk, you probably don’t frequent French films from five years ago. Actor Vladimir Perrin is hands down the victor of this ranking, so we don’t even mind there is little information available on IMDB for him. Save French cinematography, the only mention of Vladimir we find on Google is a video of him seductively swimming in a pool. So we guess that means there isn’t much competition for his love. Good for us! 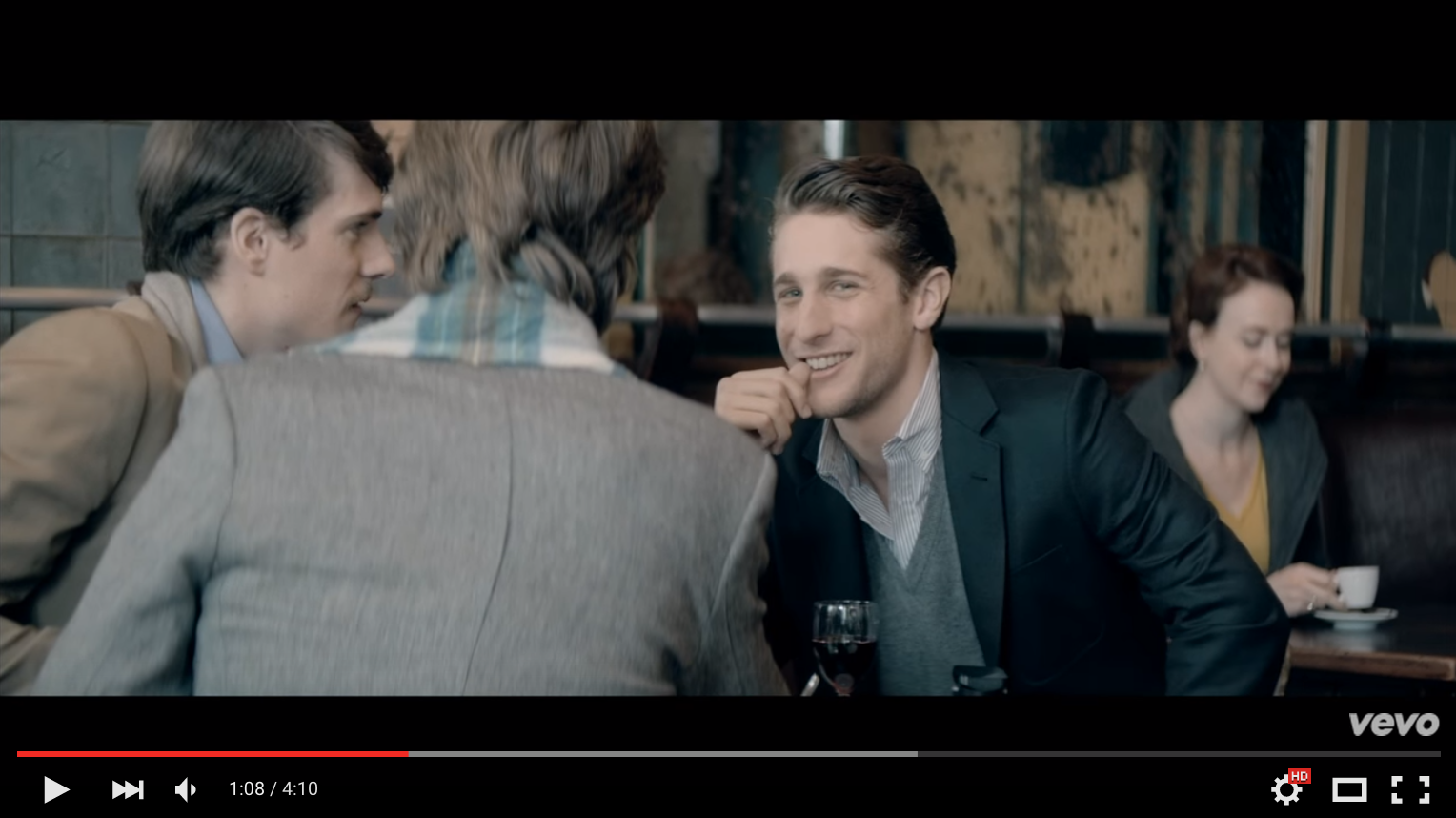 It’s in our “Wildest Dreams” that actor Scott Eastwood could be in your classes this spring. The 29-year-old actor is son of legendary actor Clint Eastwood. And when he’s not kicking props or feigning anger with a spunky Taylor Swift, he’s acting in major films. Scott has been featured in “Invictus” (2009), “The Longest Ride” (2015), and is even set to star in “Snowden” with Joseph Gordon-Levitt and Shailene Woodley (2016). 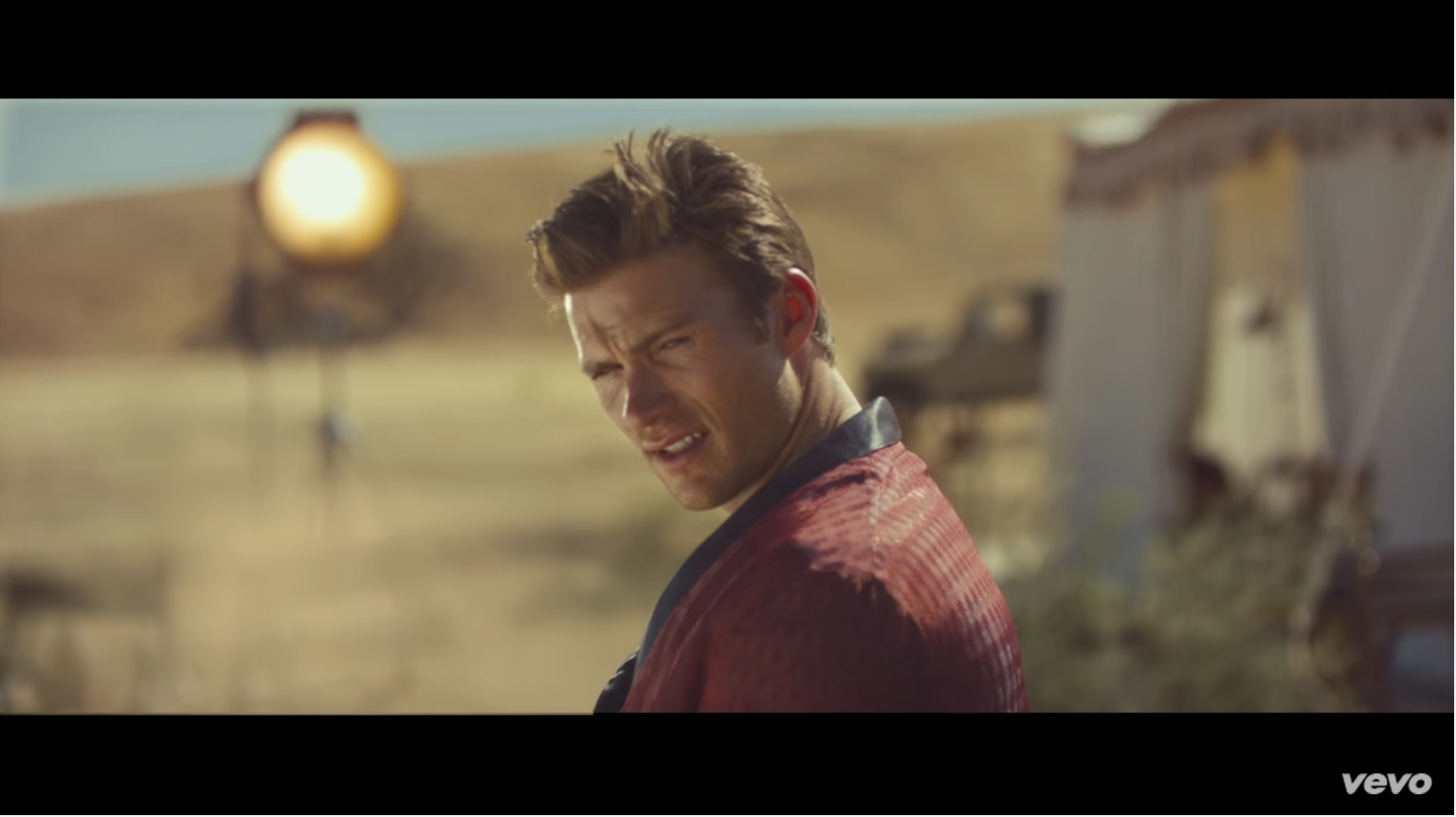 We Are Never Ever Getting Back Together: 8

For those of us whose wallets are still recovering from break, Great Value® Adam Levine offers a realistic alternative to some of Taylor’s name-brand love interests. With a resume boasting a role on “Sex and the City 2” and model.com’s Model of the Week on Nov. 13, 2003, he’ll be sure to wow any mothers you might bring him home to. 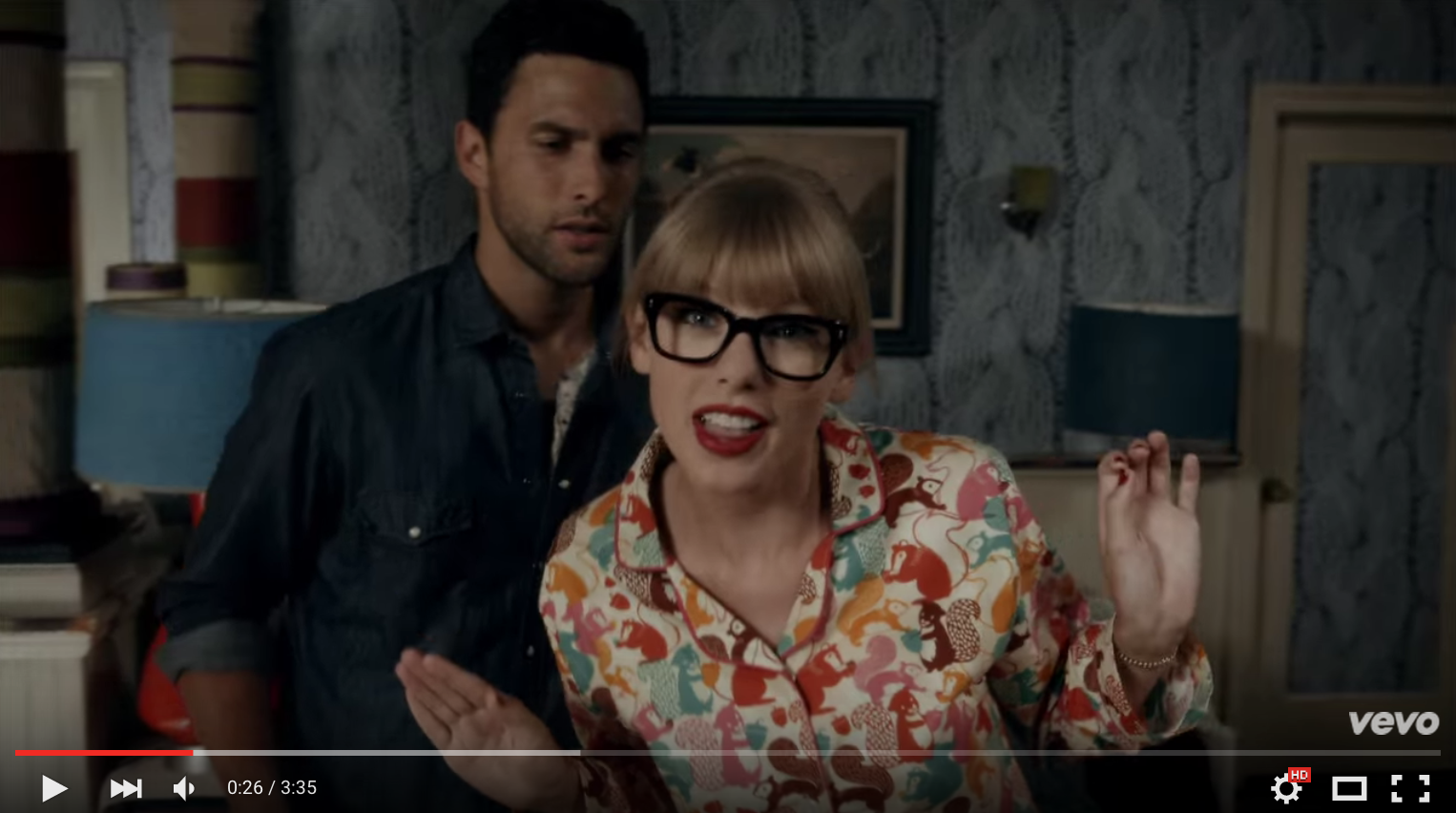 As the highest-paid model in 2013, Sean O’Pry could certainly afford “new money, suit and tie” and has been featured in magazines for Taylor to read. According to Forbes, his modeling career started in the humble and uncomfortable setting of MySpace. His professional modeling portfolio includes shoots with Ralph Lauren, Calvin Klein and Versace. But his acting history is less high profile — IMDB explains he starred as “himself” on Entertainment Tonight. 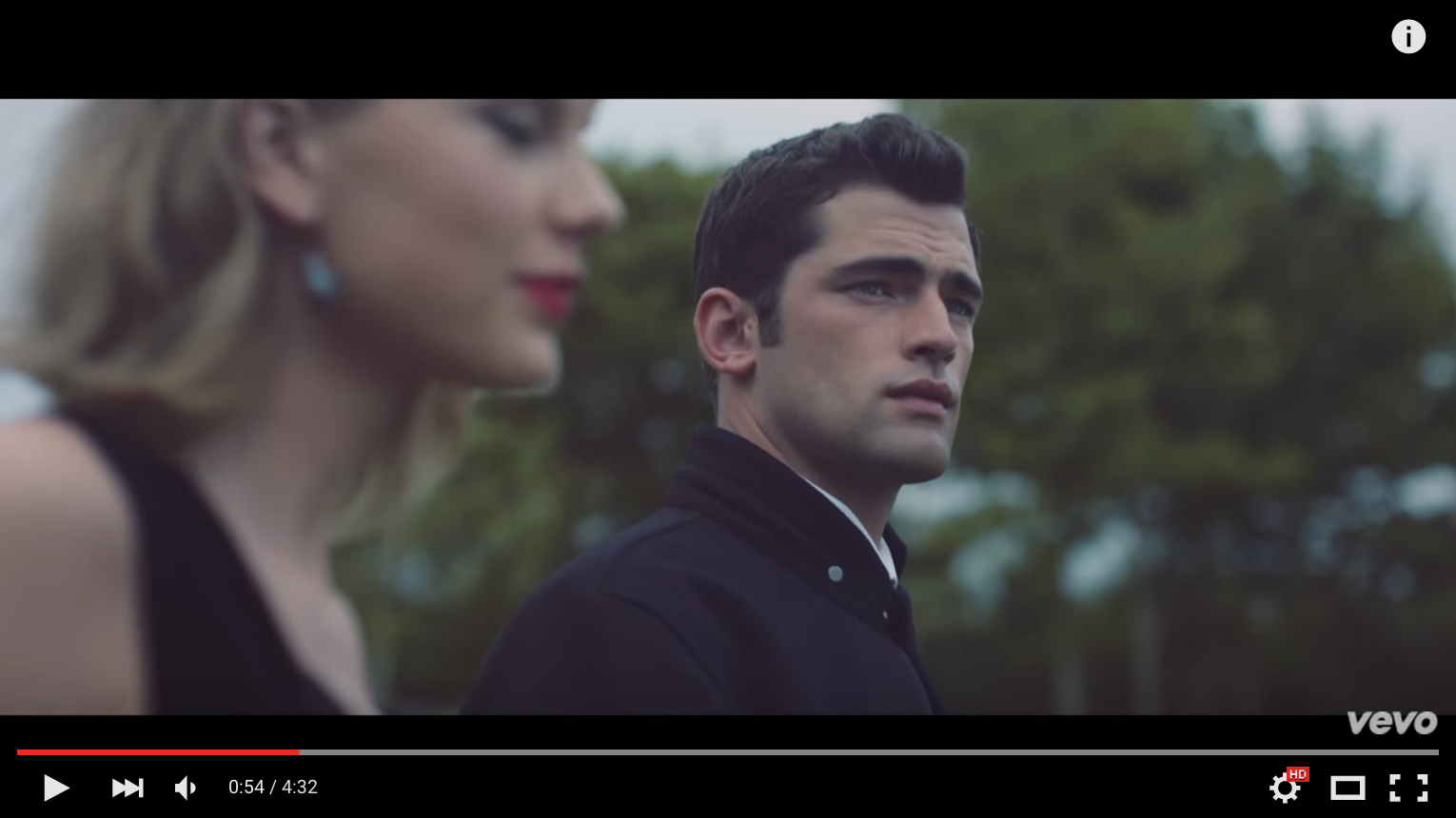 In a strange turn of events, the first guy we ranked from Taylor’s early years was her definite “Picture to Burn.” Guess we’ll have to agree to disagree on this one. Departing from the recurring theme of underwear models turned “actors,” Justin Sandy was a former player for the Tennessee Titans. His Wikipedia page shamelessly excludes information about his acting stint in Taylor’s video. So one of the two of you who have read this far, please add that for our sake. 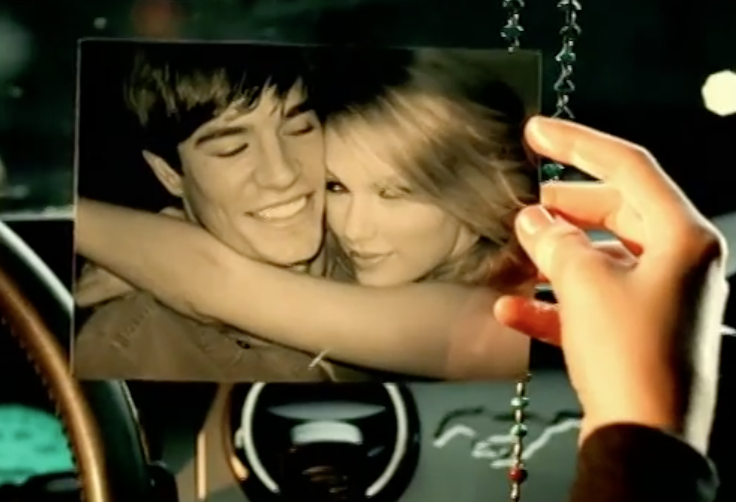 Taylor’s “The Story of Us” requires some serious reading between the lines, which is ironic because there is very little reading in the video. The shoot — which took place at Vanderbilt University — is particularly memorable to Taylor, though her love interest is apparently not to the internet.

She told MTV in 2011 that the shoot was interrupted by a series of tornadoes. “All of us, we had to hide in a room where there were no windows, so that was a little bit crazy. (But) other than that, it was incredibly fun,” she said.

Coming in a No. 1 British god of having multi-colored eyes, Dominic Sherwood made it into “Style” after being recruited directly via iMessage from Taylor Swift herself. If you’re looking to see him on a set that didn’t borrow props from your 7th grade science classroom, you can find Dominic on his bustling Instagram account or on critically acclaimed Netflix-last-resort “Vampire Academy.”

According to his mother, Lucas Till started acting at the tender age of 11 — presumably, like, two years before starring in hit music video “You Belong With Me.” With a 2008 hair swoop, his favorite movie being “300” and a lead role in Disney’s “Hannah Montana: The Movie,” he’s the boy next door we all had a crush on for a few weeks freshman year of high school.

Taylor reportedly shed tears over “Mine.” It wasn’t for the British actor Toby Hemingway, who was hand-selected for the role — but we could see him causing somebody’s tears of joy. The video, leaked two weeks early, features Hemingway as the groom in a polaroid-dependent love story. Hemingway might have been more than Taylor’s fictional match, as rumors about the two’s relationship multiplied in 2010. He also reportedly inspired “A Rose to the Fallen,” a book by best-selling author April Bostic.

Stephen Colletti’s appearance in “White Horse” makes us wonder whether Taylor’s producers recruited from the credits of “One Tree Hill.” Stephen Colletti isn’t quite the kind to walk the red carpet, and we doubt Taylor would leave a “Blank Space” for him today. But his smile is cute enough to make a day of cards or an afternoon in the park an adventure we’d sign up for. Starting his career in “Laguna Beach” with Lauren Conrad, we’re confident someone would sign up for a date with Colletti if Taylor passed. 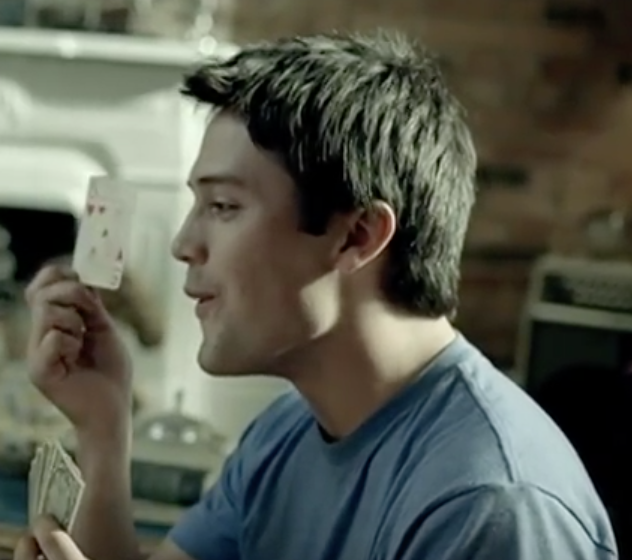 If you didn’t want to playfully wade through fallen leaves — like Taylor and Zach Gilford reportedly did on set — we don’t get you. Gilford, shown here in uniform, is no stranger to the limelight, acting in medical TV show “Off the Map” and “Friday Night Lights.” He also had an episode-long stint on “Grey’s Anatomy,” which is how we know he’s big time. We found him endearing, and he rightfully made his way to the top half of this ranking. 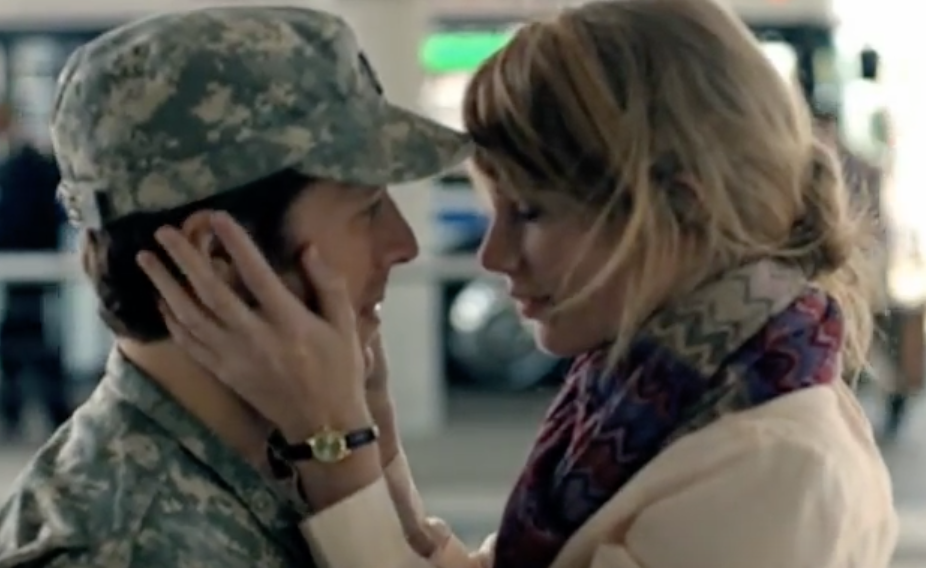 Even though he’s pictured here in the classically un-casual “lean against the tree” picture we know and love, we can’t seem to get on board with actor Justin Gaston. Before he became Taylor’s college crush, Justin was an underwear model for Hugo Boss, International Jock, and Adidas, among others. If you’ve seen him in person, don’t admit it to your friends. That means you went to a concert for American Idol victor Kris Allen in 2010, where Justin was an opening musician.

“Fifteen” was apparently inspired by Taylor’s own high school romance, so we understand why the guy in the video is unnamed in articles about it. Who wants to relive those high school memories, right? As a love interest, though, we’re not quite sure if we “like, like” him, to stay true to our high school roots. We wouldn’t mind going for a ride in his car though — it looks like a vehicle we would condone.

I Knew You Were Trouble: 5

Though a crime fighter in Broadway’s “Spider-Man: Turn Off the Dark,” Reeve Carney’s stunts in Taylor’s video are purportedly not super. The video shows the development of a toxic relationship, and we wonder whether Taylor really knew or cared he was trouble. The Marvel (get it?) says he defies social standards by not getting a tattoo, so yeah, he’s trouble. 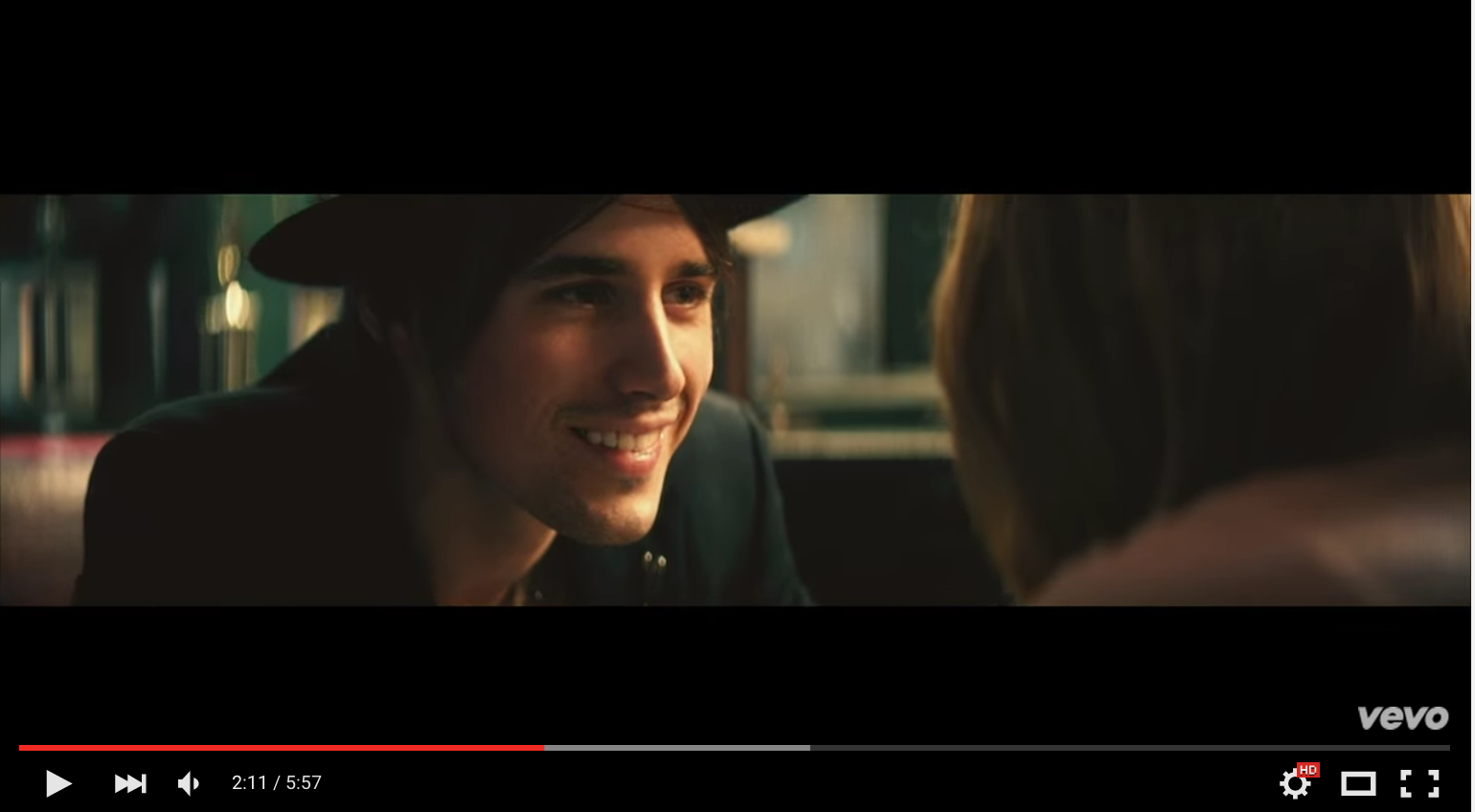 Teardrops on my guitar: 4.5

Actor Tyler Hilton probably should have cracked open the books a little earlier — since this is his second time in Hollywood-style high school. Tyler also walked the hallowed halls of Tree Hill High School with Chad Michael Murray in “One Tree Hill” (2003). His other acting alias is “Elvis” from “Walk the Line” ( ). And in one of our favorite facts about Tyler, we learn he apparently spent his 21st birthday with Joaquin Phoenix. He’s also married to Grace from “The Secret Life of The American Teenager,” making his the only lasting marriage from the show.

While he may not be listed literally anywhere on the non-deep web, Cranberry Sports Jacket sweeps his spot with all the charming anonymity of everyone’s first dance partner at a college house party. We originally agreed only to include significant (named) love interests in our ranking, but we decided his nonconsecutive eight seconds of dancing with Taylor warranted an exception. 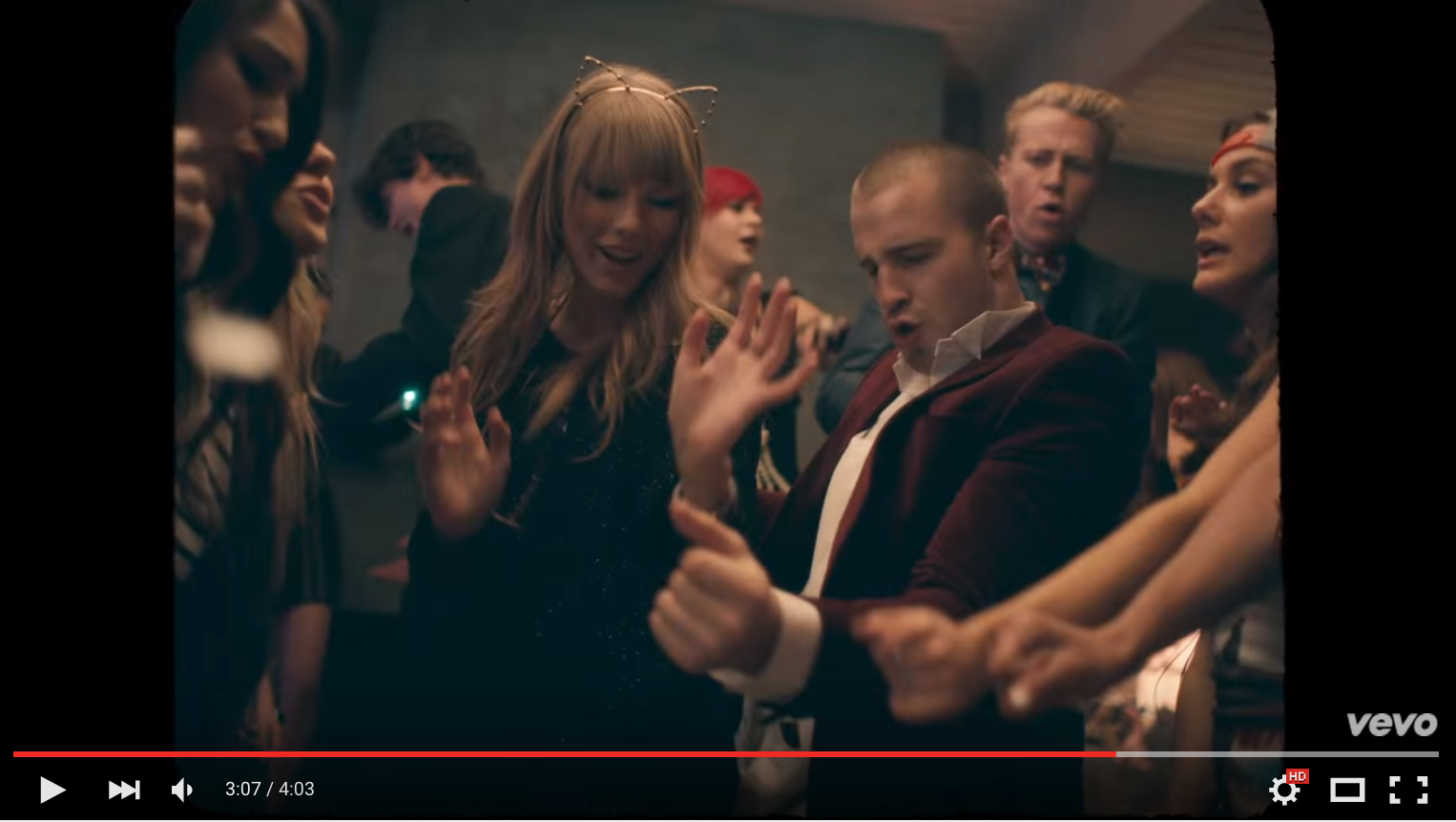 Taylor’s first music video, “Tim McGraw,” felt a little like we needed to be her to understand the casting, or why there are so many scenes lying in a truck. Clayton Collins was cast with the intention of resembling one of Taylor’s ex-boyfriends, Brandon. His Twitter bio shows he’s a self-proclaimed “bad influence.” We don’t understand it, but we feel like it says it all. 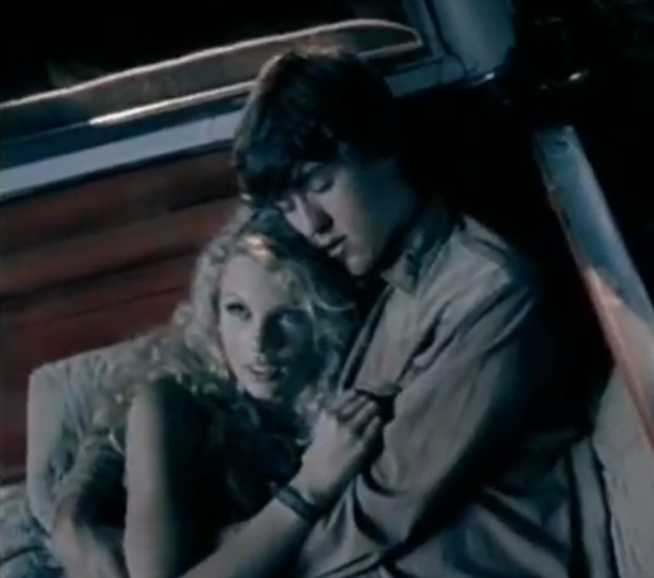 Latvian heartthrob Guntars Asmanis ends our list, and in fairness he would’ve been ranked higher had he not been assigned to a hairdresser from My Chemical Romance. In past interviews, the 6-foot-1 model has described himself as an “amateur DJ” and “avid beer drinker.” Swooned yet? 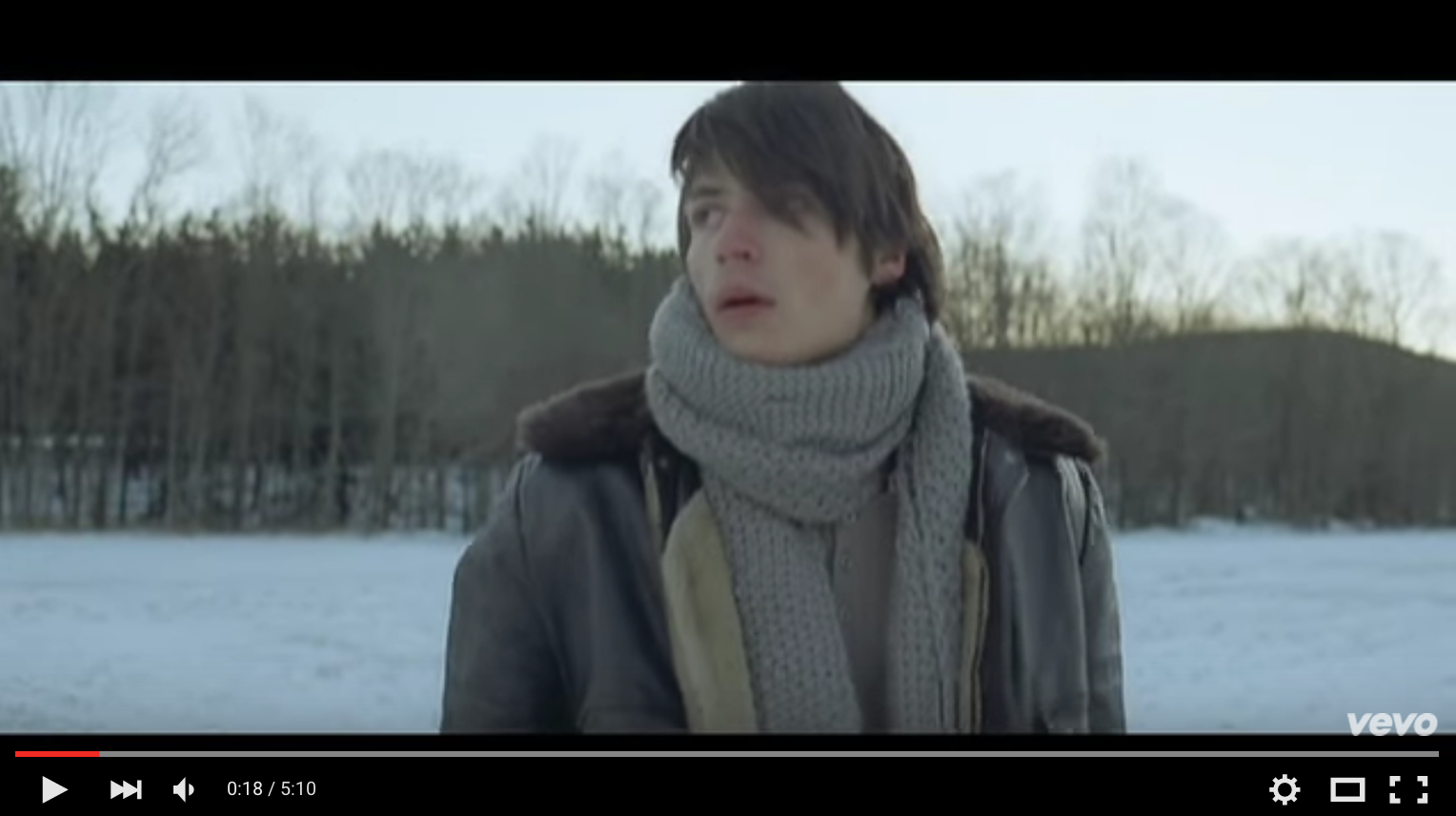 Next up in Medium