UNC loses for the first time ever on Dorrance Field, falling to No. 4 Duke
| 11:18pm

Hubert Davis is the head coach of North Carolina men's basketball team. On April 5, 2021, the team announced Hubert would be taking over as head coach following the retirement of Roy Williams. Davis is the 20th coach in program history and the team's first Black head coach. He played under Dean Smith, had a 12-year career in the NBA and spent nine years on Williams' coaching staff. 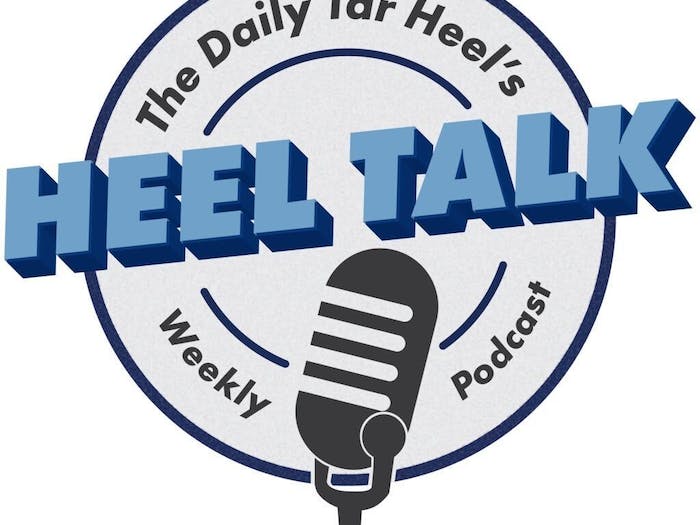 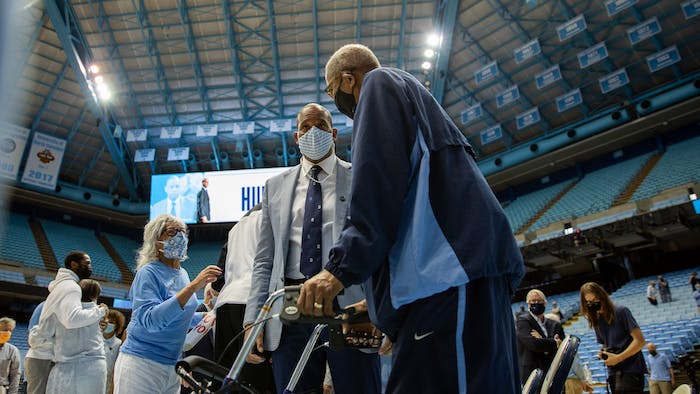 By Editorial Board | Apr. 7